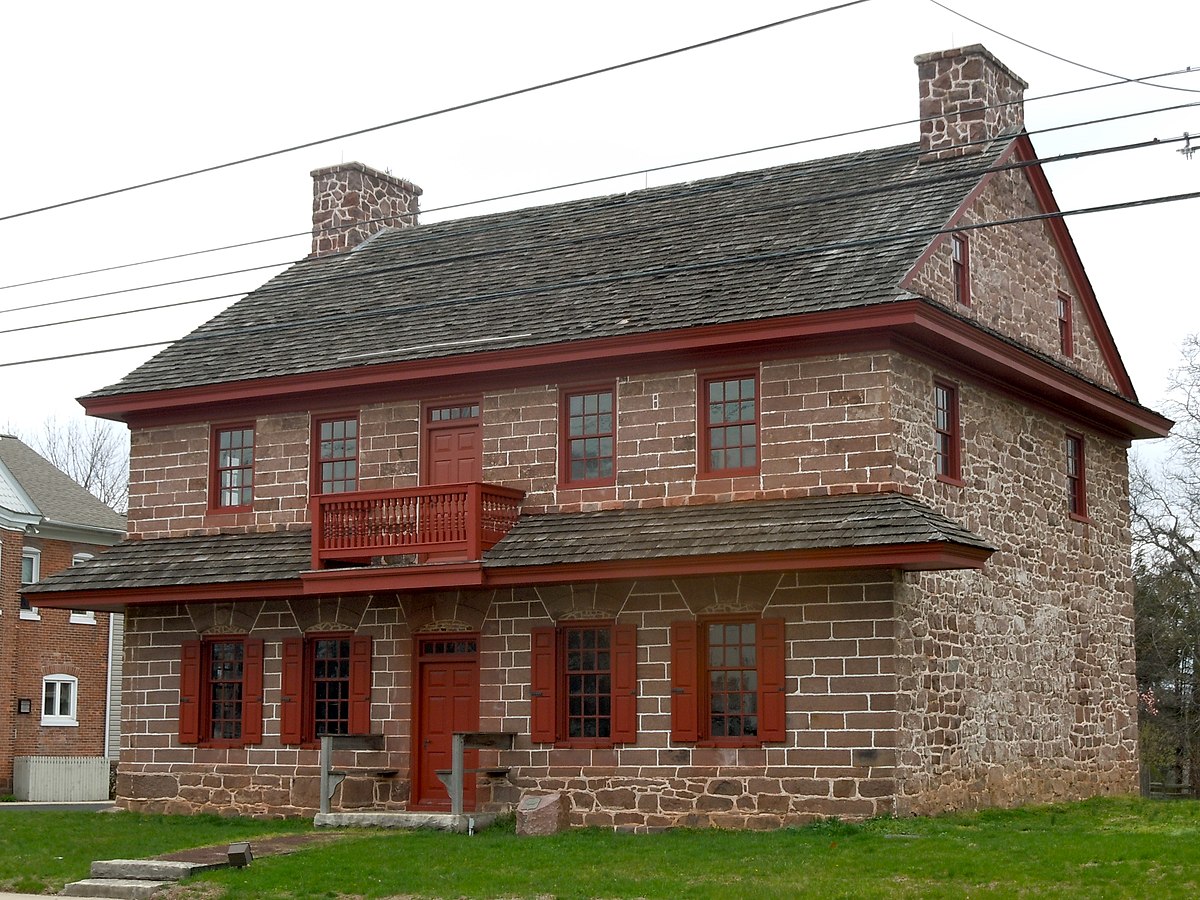 Henry Melchior Muhlenberg House, also known as the John J. Schrack House, is a historic home located at Trappe, Montgomery County, Pennsylvania. The house was built about 1755, and is a 2 1/2-story, five bay, stone dwelling with a gable roof. It measures approximately 39 feet by 31 feet. Between 1994 and 1998, the house was restored to its 1776-1787 appearance. This was the period of residency by Rev. Henry Melchior Muhlenberg (1711-1787), patriarch of the Lutheran Church in the United States, and father of Peter Muhlenberg (1746-1807) and Frederick Muhlenberg (1750-1801). Also on the property are the remains of a pottery kiln dated to about 1720. It is the oldest intact pottery kiln known in Pennsylvania. The house is owned by the Trappe Historical Society and open as a historic house museum. 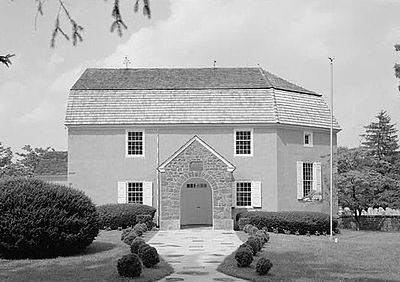 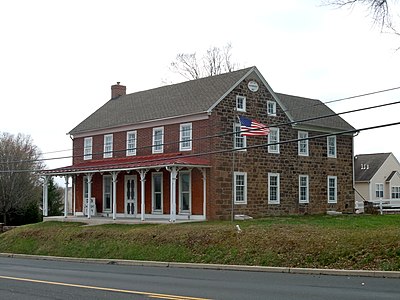 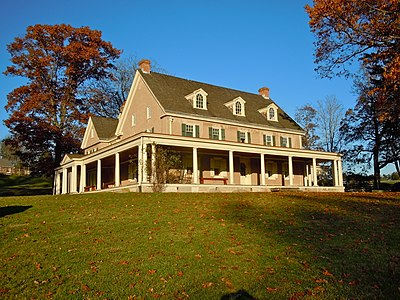 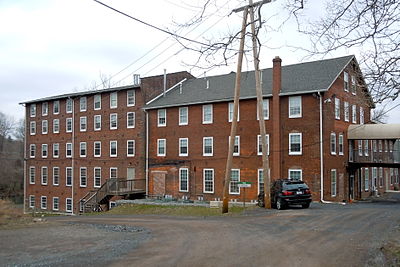 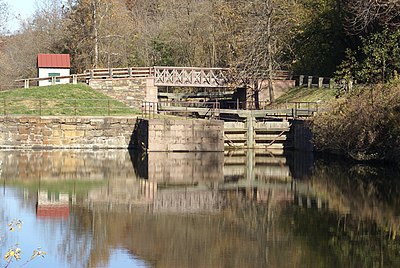 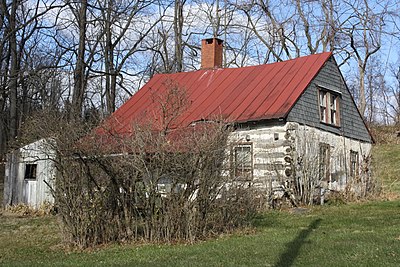 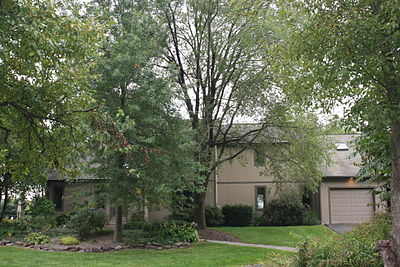 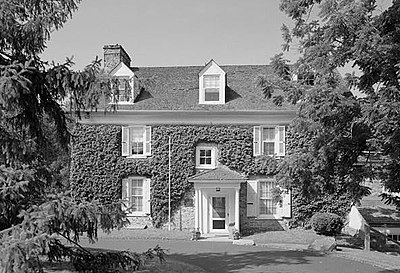 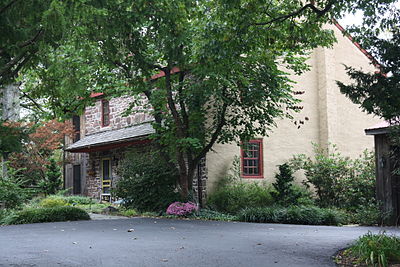 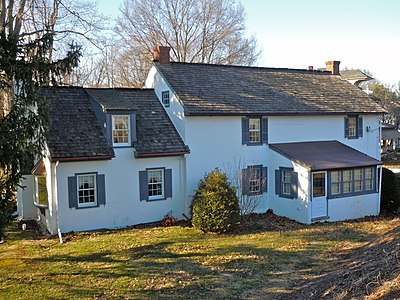 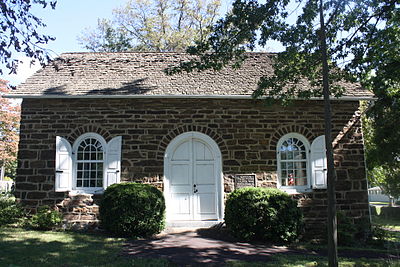 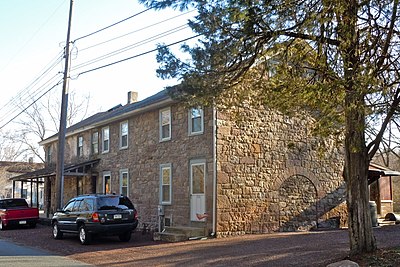 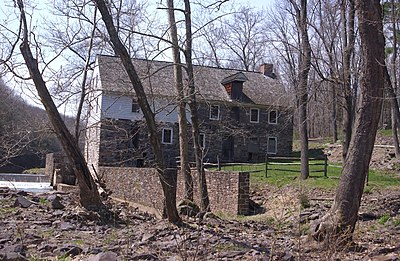 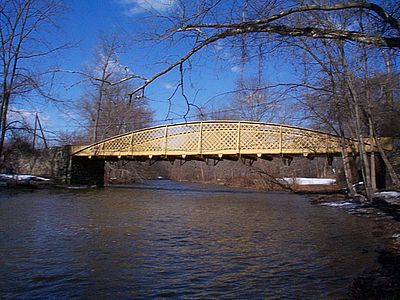 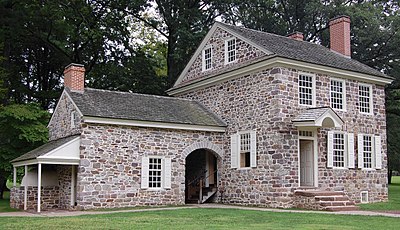 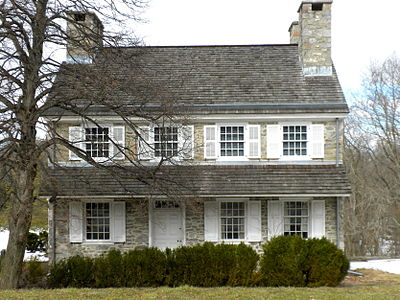