The Heyward-Washington House is a historic house museum at 87 Church Street in Charleston, South Carolina. Built in 1772, it was home to Thomas Heyward, Jr., a signer of the United States Declaration of Independence, and was where George Washington stayed during his 1791 visit to the city. It is now owned and operated by the Charleston Museum. Furnished for the late 18th century, the house includes a collection of Charleston-made furniture. Other structures include the carriage shed and 1740s kitchen building.

The house was declared a National Historic Landmark in 1970. 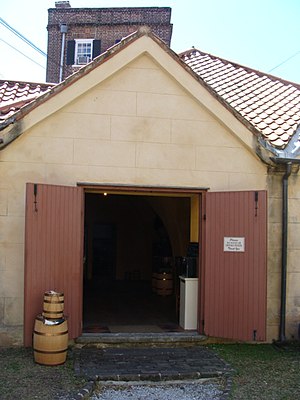