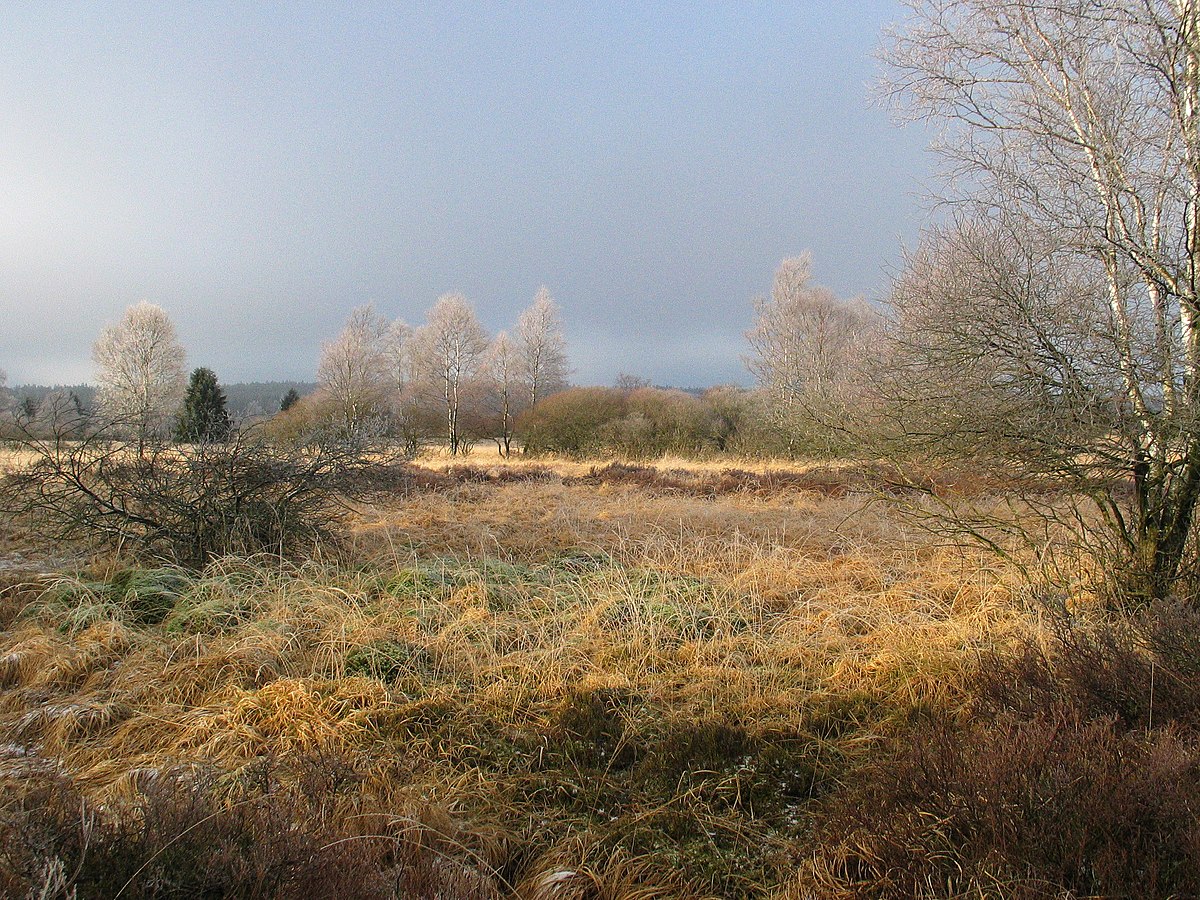 The High Fens (German: Hohes Venn; French: Hautes Fagnes; Dutch: Hoge Venen), which were declared a nature reserve in 1957, are an upland area, a plateau region in the province of Liège, in the east of Belgium and adjoining parts of Germany, between the Ardennes and the Eifel highlands. The High Fens are the largest nature reserve or park in Belgium, with an area of 4,501.2 hectares (11,123 acres); it lies within the German-Belgian natural park Hohes Venn-Eifel (700 square kilometres (270 sq mi)), in the Ardennes. Its highest point, at 694 metres (2,277 ft) above sea level, is the Signal de Botrange near Eupen, and also the highest point in Belgium. A tower 6 metres (20 ft) high was built here that reaches 700 metres (2,297 ft) above sea level. The reserve is a rich ecological endowment of Belgium covered with alpine sphagnum raised bogs (not "fens" as the name would imply) both on the plateau and in the valley basin; the bogs, which are over 10,000 years old, with their unique subalpine flora, fauna and microclimate, are key to the conservation work of the park. 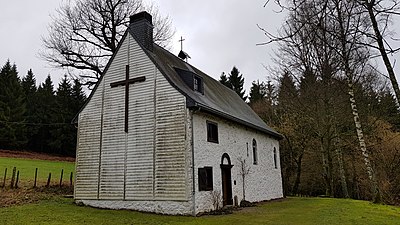 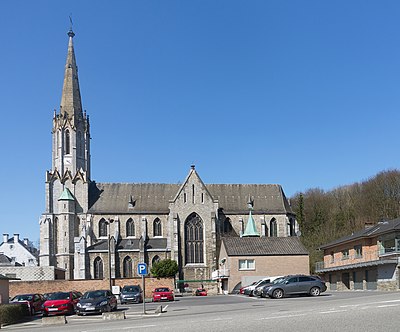 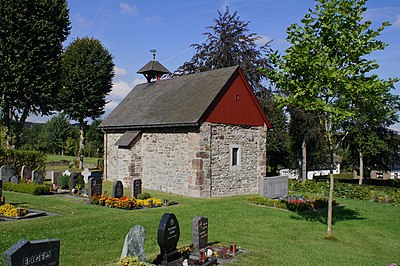