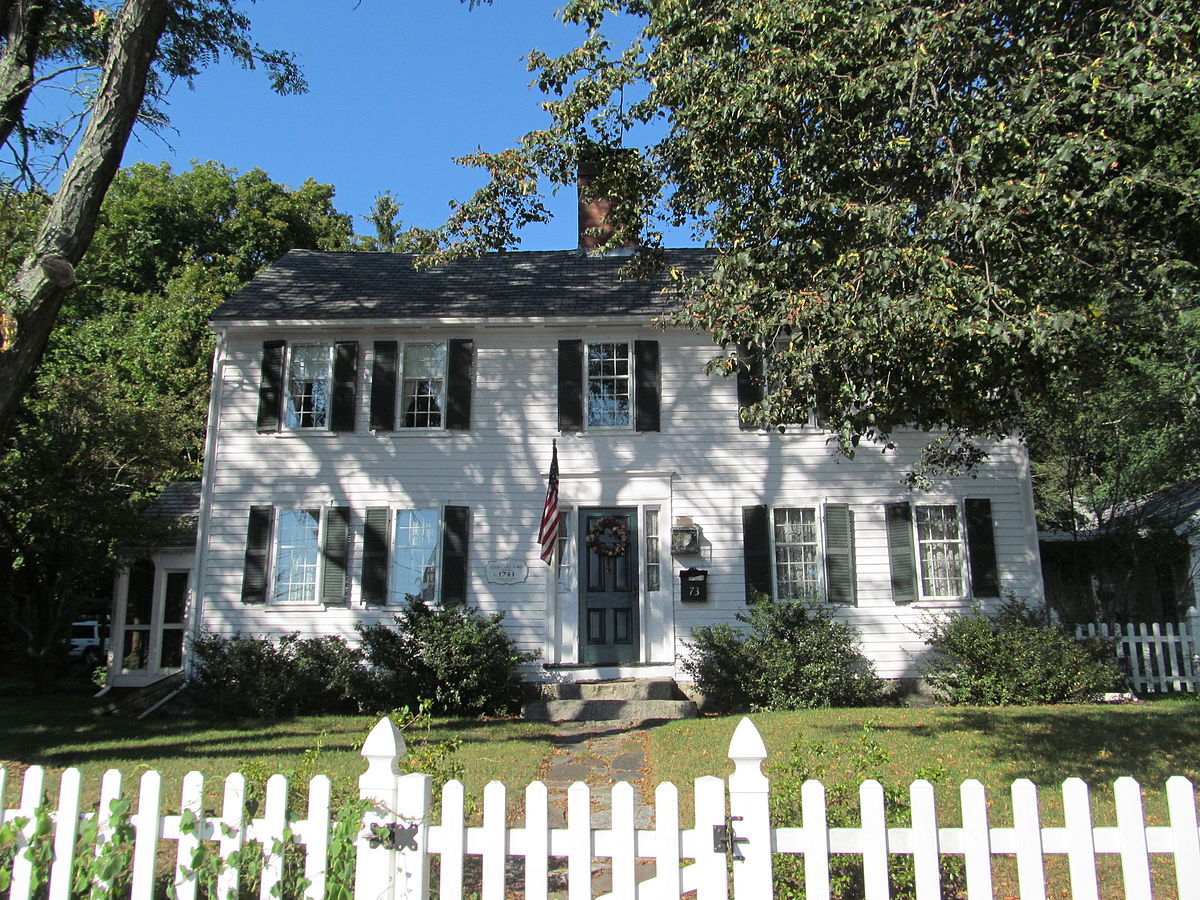 The High Street Historic District is a predominantly residential historic district in Ipswich, Massachusetts. It encompasses the oldest section of High Street, which was laid out when Ipswich was founded in 1633. The district runs for four blocks from the junction with Town Farm Road and the railroad right-of-way in the west, to North Main Street in the east. The street was for several centuries part of the principal thoroughfare through the town, but became sidelined by the construction of Central Street in 1871, which bypassed traffic off most of this stretch of High Street. 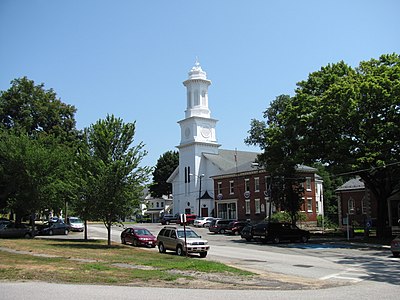 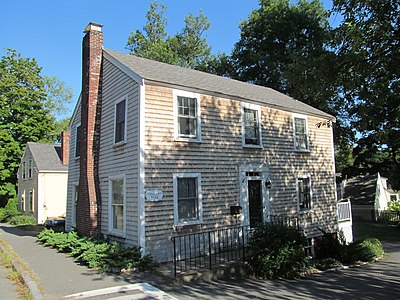 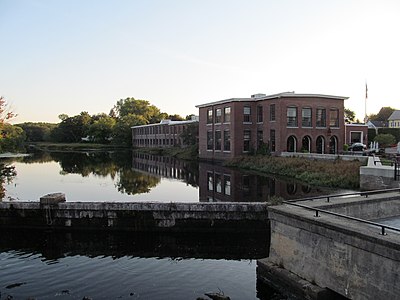 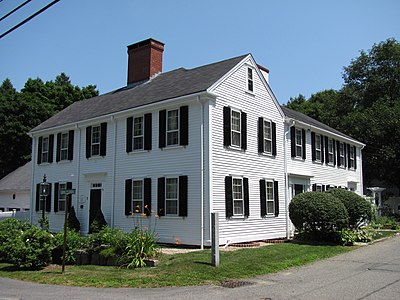 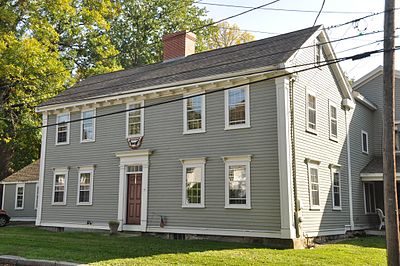 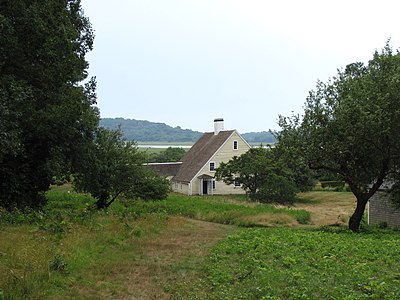 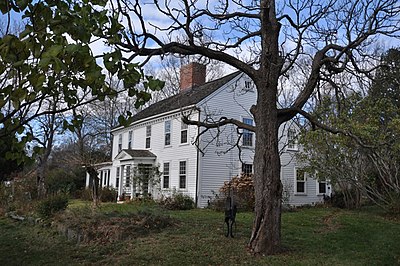 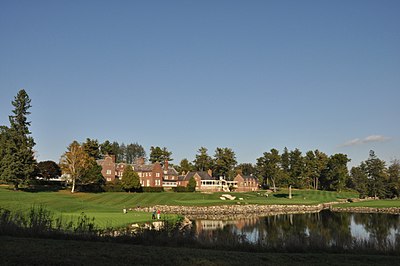