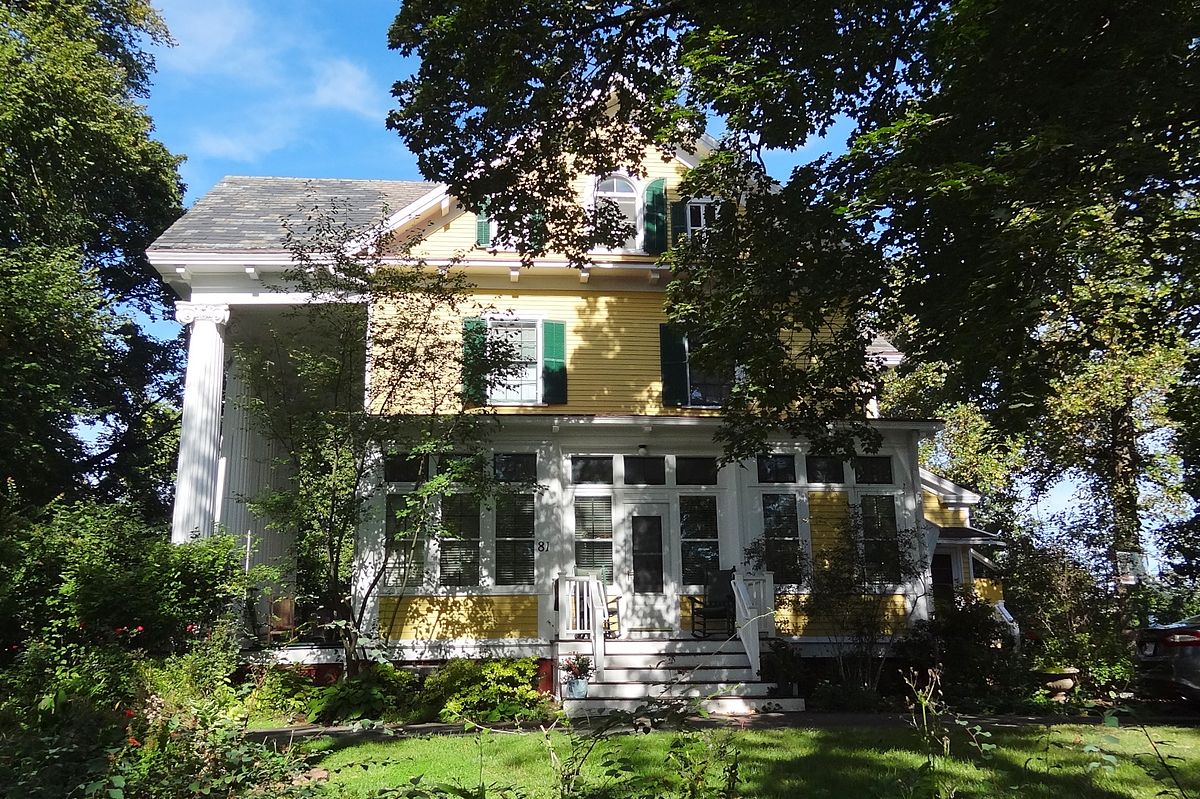 Highland Park was formed as a borough by an act of the New Jersey Legislature on March 15, 1905, when it broke away from what was then known as Raritan Township (present-day Edison). The borough was named for its location above the Raritan River. 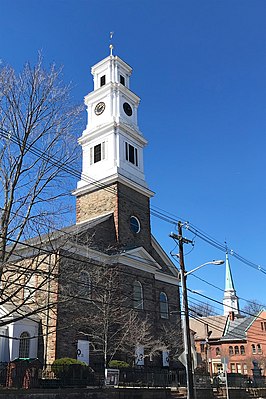 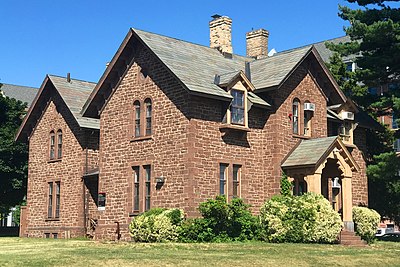 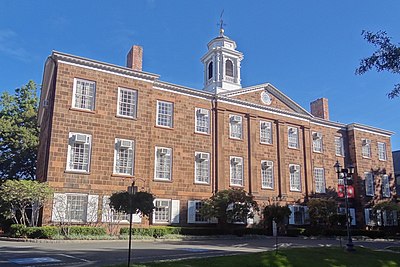 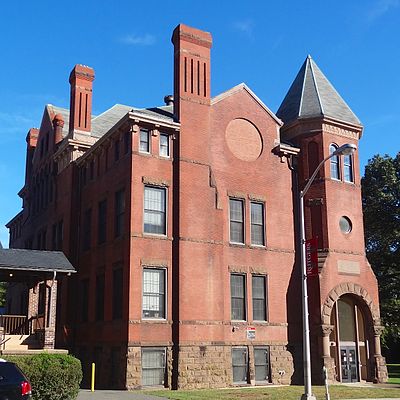 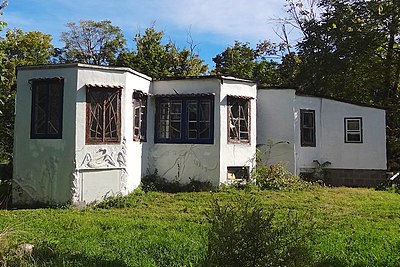 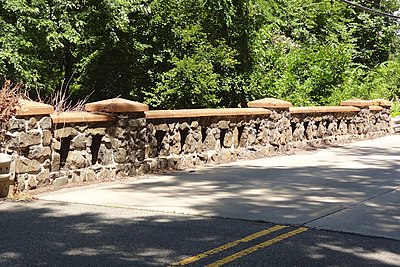 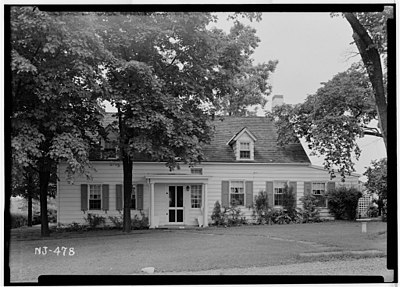 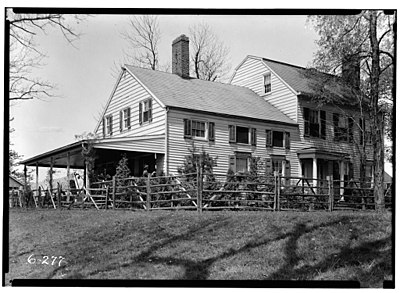 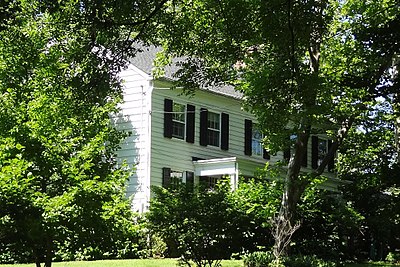