The site was excavated in 1967 by researchers from Michigan State University. Artifacts found on the site indicate it was a Middle Woodland period encampment, dating to around AD 200-400. It was likely inhabited for a short time by people from southern Michigan who traveled north for a season.

The site was designated a Michigan State Historic Site in 1970 and listed on the National Register of Historic Places in 1973.

Five different features were discovered at the site. These were: 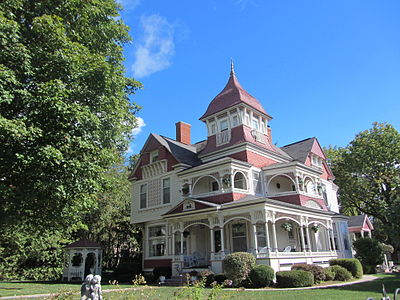 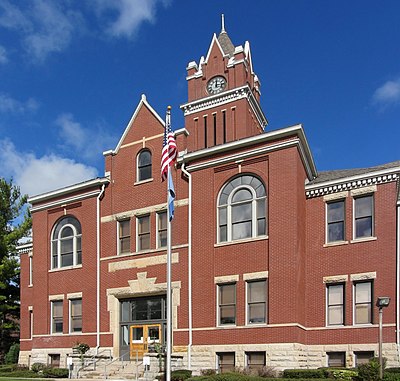 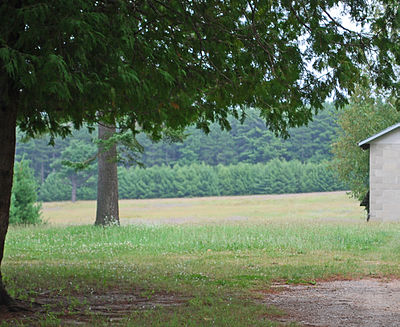 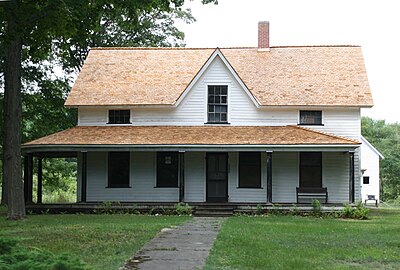 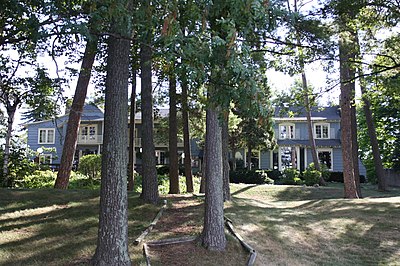 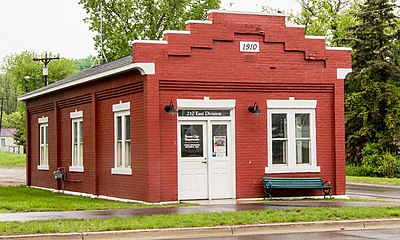 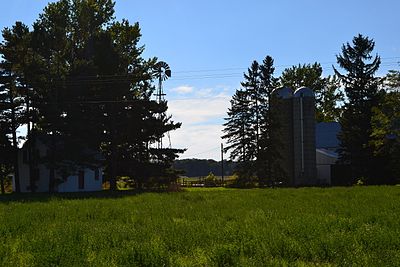 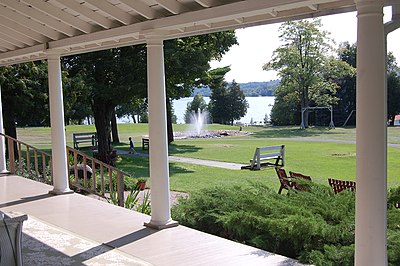 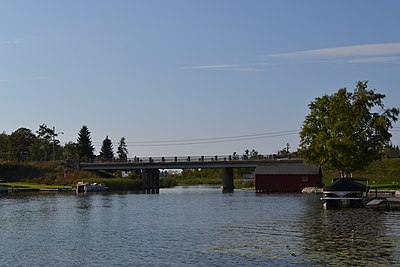 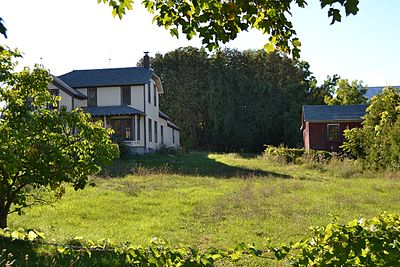 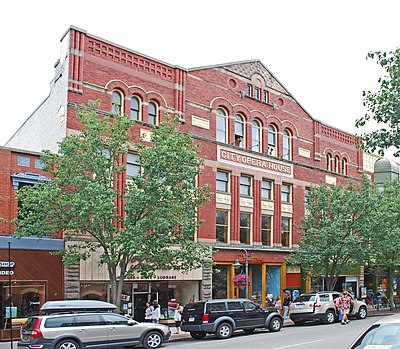 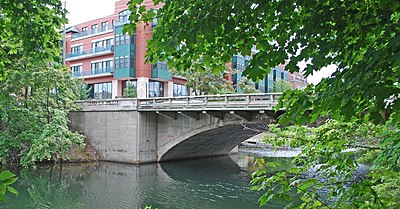 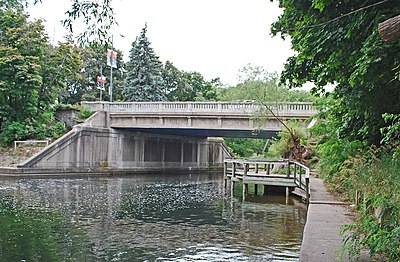 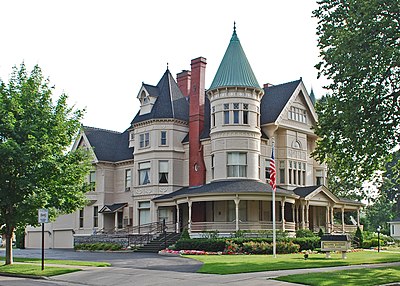 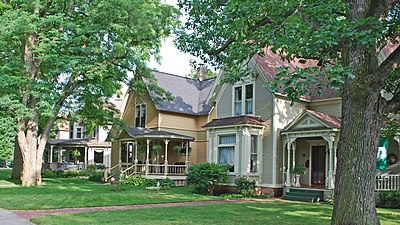