Icknield Street School (grid reference SP057882), near the Hockley Flyover, north of the Jewellery Quarter, Birmingham, England, is a good example of a Birmingham board school.

Designed in 1883 by J.H. Chamberlain of Martin & Chamberlain, the main architects for the Birmingham School Board, it has been St Chad's Roman Catholic Annexe and is now an Ashram Centre. Standard VII classes for girls began in 1885. However, these classes closed in 1898 at the opening of the George Dixon Higher Grade Board School. In 1886, it was expanded and again so in 1894. It converted into a modern secondary school in 1945 and by 1960, it had 950 pupils.

Museum of the Jewellery Quarter 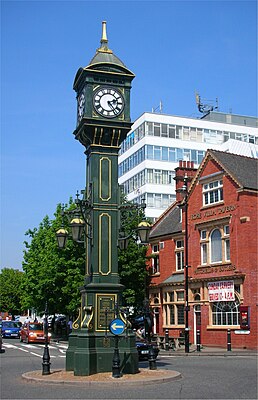 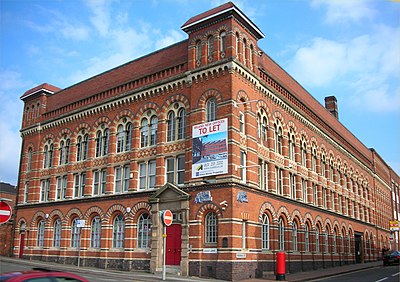 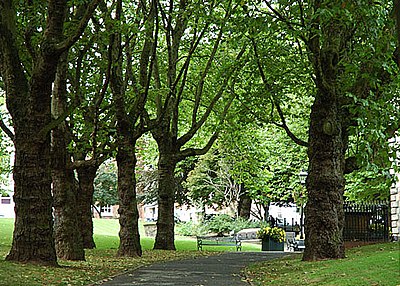 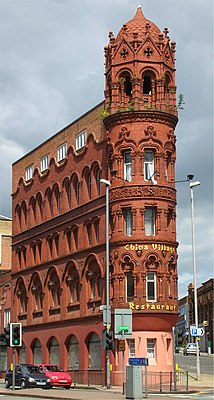 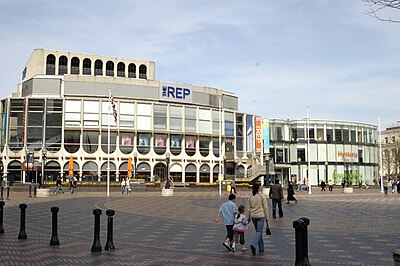