The church originates from one of the six parishes founded by King Alfonso X of Castile after his conquest of the city in 1264. The current edifice was likely started in the mid-14th century, due to the style of its polygonal apse and the Mudéjar portal, perhaps above a pre-existing mosque. The construction is anyway not documented until the middle of the 15th century, including a substantial renovation in late Gothic style.

The church has three façades, with a main entrance portal in Mannerist style (16th century). The interior has a Baroque high altar (18th century) 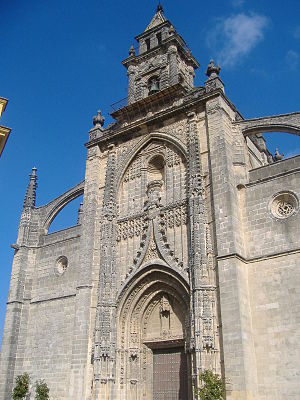 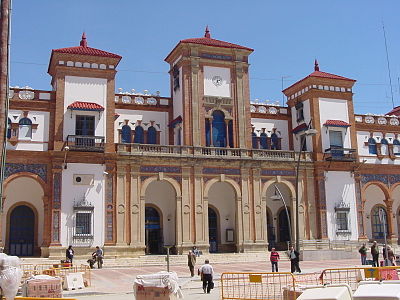 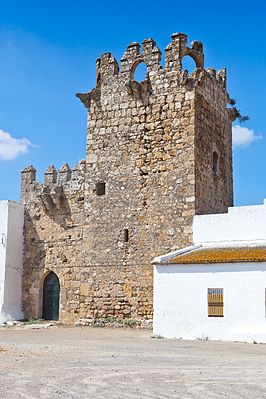 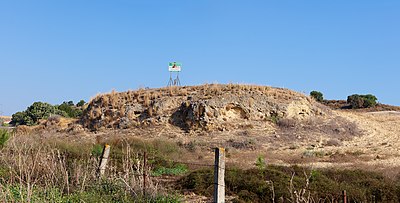 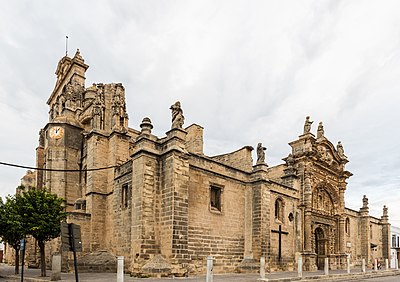