Ischigualasto Provincial Park (Spanish: Parque Provincial Ischigualasto), also called Valle de la Luna ("Valley of the Moon" or "Moon Valley"), due to its otherworldly appearance, is a provincial protected area in the north-east of San Juan Province, north-western Argentina, limiting to the north with the Talampaya National Park, in La Rioja Province. Both areas belong to the same geological formation, the Ischigualasto Formation (sometimes Ischigualasto-Talampaya Formation) Established on 3 November 1971, the park has an area of 60,370 ha (603.7 km2; 233.1 sq mi)

In 2000 UNESCO included Ischigualasto and Talampaya National Park among its World Heritage Sites. 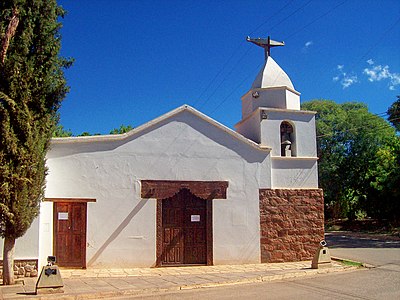 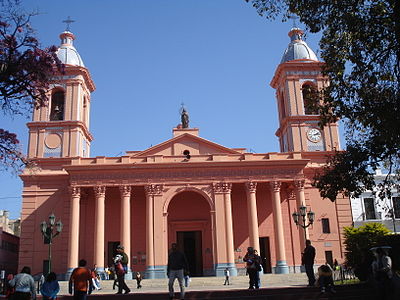 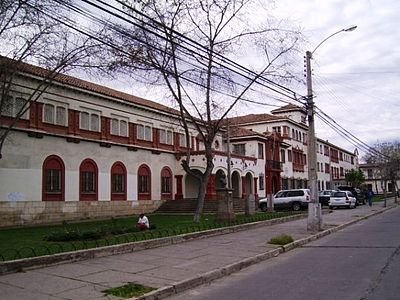 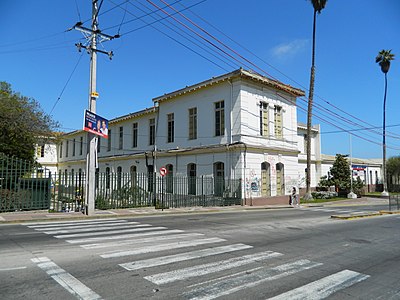 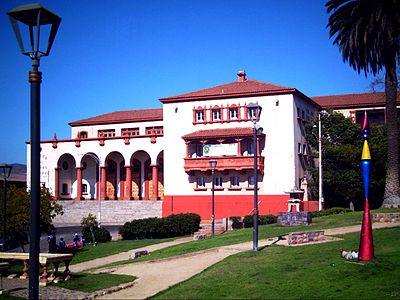 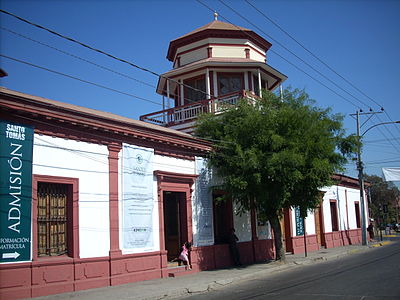 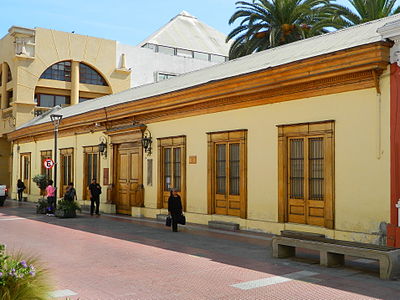 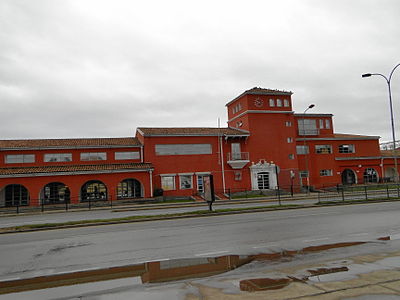 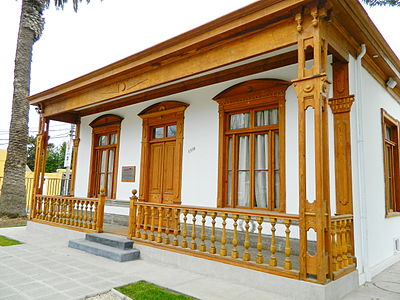 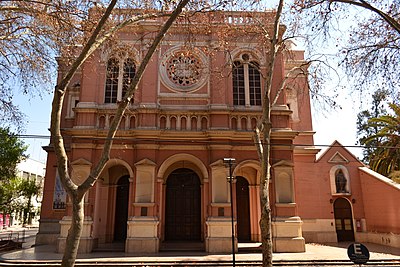