The Joseph E. England Jr. House is a historic house at 313 Skyline Drive in North Little Rock, Arkansas. It is a 1-1/2 story brick and stone structure, set on a wedge-shaped lot with expansive views of the Arkansas River. Built in 1928, it is a fine example of Tudor Revival architecture, and one of the Edgemont neighborhood's most elaborate pre-Depression houses. It was built for a prominent local banker and businessman who was an associated of Edgemont's developer, Justin Matthews.

The house was listed on the National Register of Historic Places in 1992. 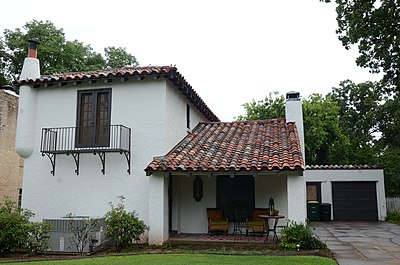 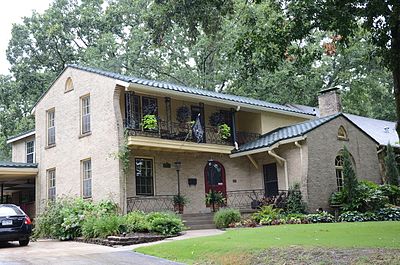 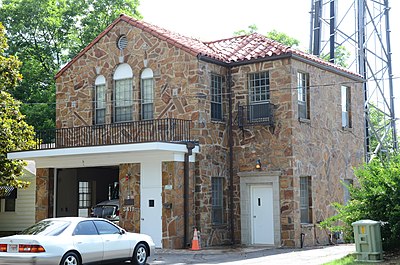 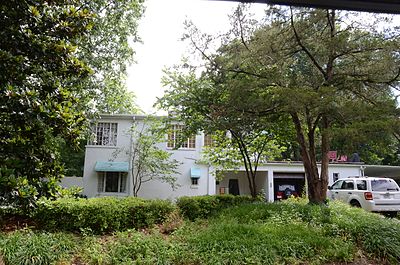 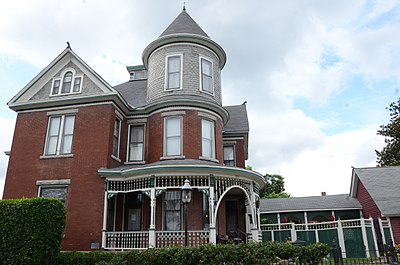 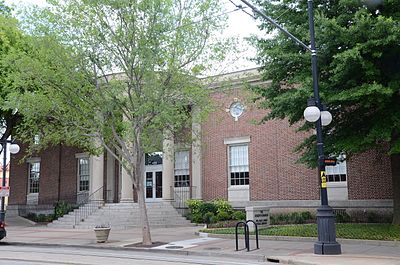