The Jurassic Coast is a World Heritage Site on the English Channel coast of southern England. It stretches from Exmouth in East Devon to Studland Bay in Dorset, a distance of about 96 mi (154 km), and was inscribed on the World Heritage List in mid-December 2001.

The site spans 185 million years of geological history, coastal erosion having exposed an almost continuous sequence of rock formation covering the Triassic, Jurassic and Cretaceous periods. At different times, this area has been desert, shallow tropical sea and marsh, and the fossilised remains of the various creatures that lived here have been preserved in the rocks. 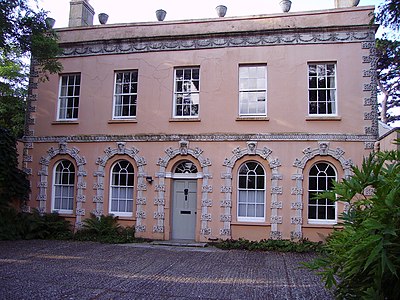 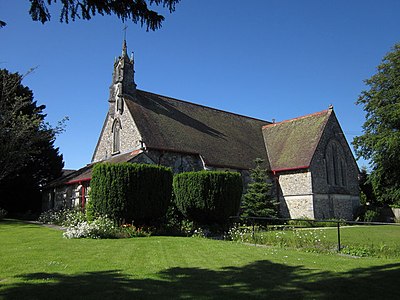 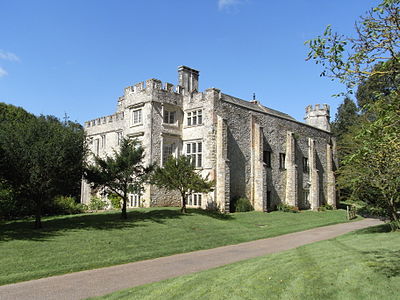 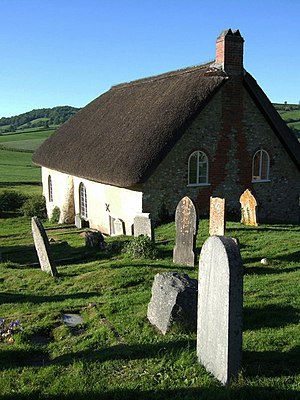 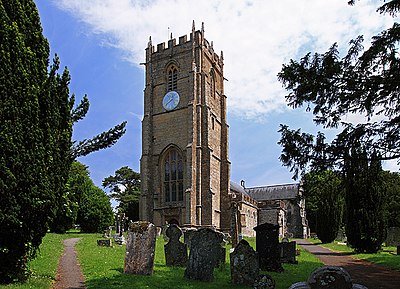 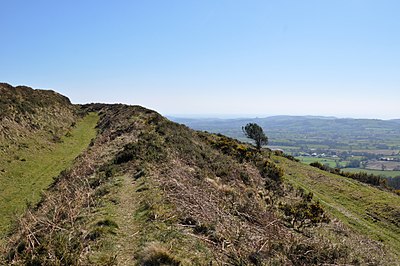 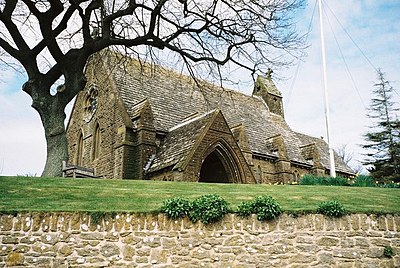 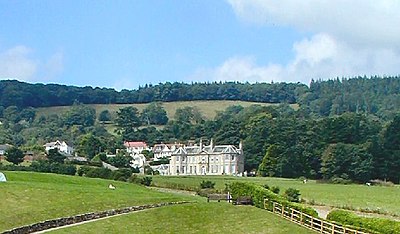