The Karst Plateau or the Karst region (Slovene: Kras, Italian: Carso), also locally called Karst, is a karst plateau region extending across the border of southwestern Slovenia and northeastern Italy.

It lies between the Vipava Valley, the low hills surrounding the valley, the westernmost part of the Brkini Hills, northern Istria, and the Gulf of Trieste. The western edge of the plateau also marks the traditional ethnic border between Italians and Slovenes. The region gave its name to karst topography. For this reason, it is also referred to as the Classical Karst. 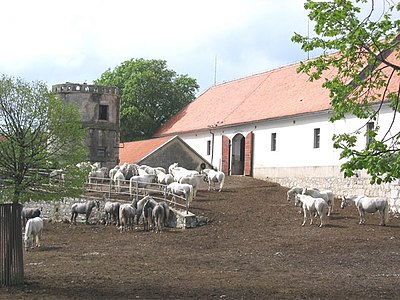 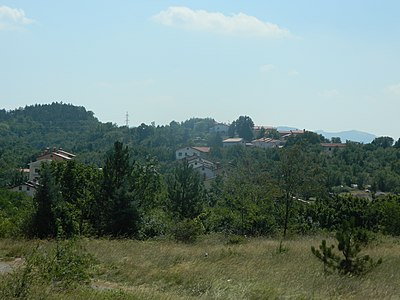 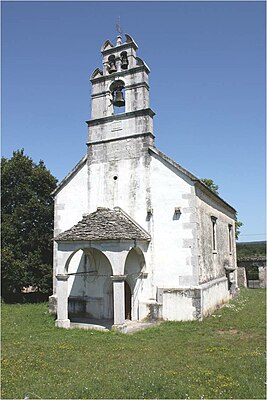 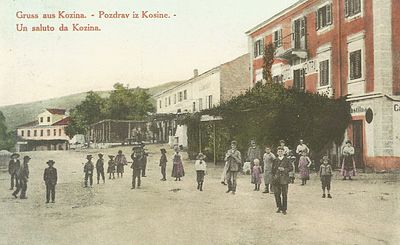 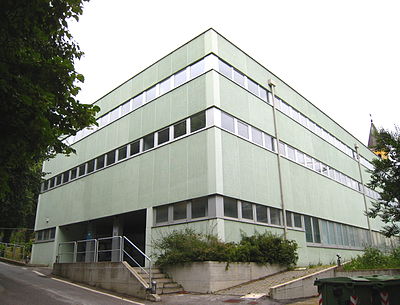 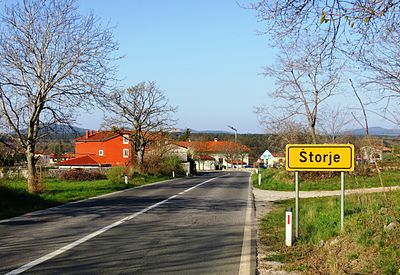 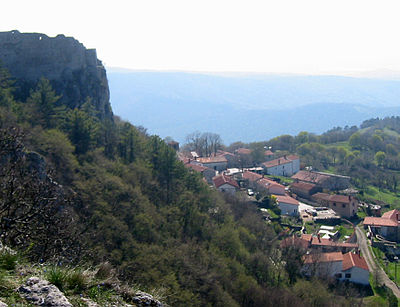 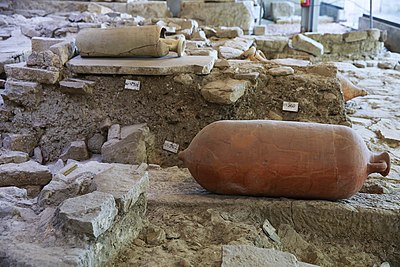 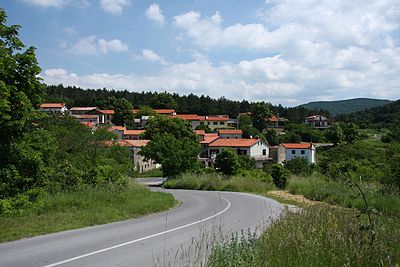 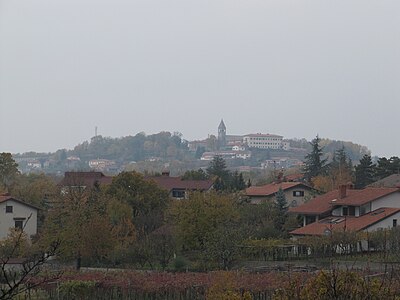 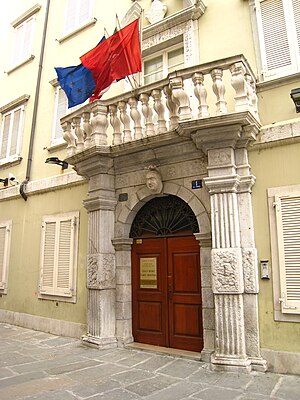 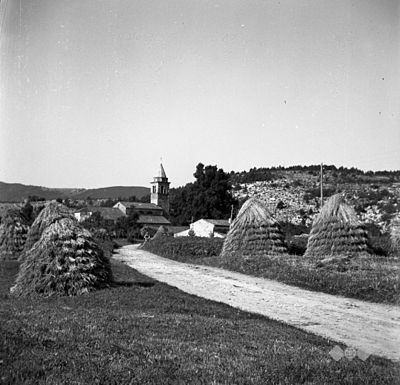