Kazimierz (Polish pronunciation: [kaˈʑimʲɛʂ]; Latin: Casimiria; Yiddish: קוזמיר‎ Kuzimyr) is a historical district of Kraków and Kraków Old Town, Poland. Since its inception in the fourteenth century to the early nineteenth century, Kazimierz has been an independent city, a royal city of the Crown of the Polish Kingdom, a location south of the Old Town of Kraków Old Town, separated from it by a branch of the Vistula river. For many centuries, Kazimierz was a place of coexistence and interpenetration of ethnic Polish and Jewish cultures. Its northeastern part of the district was historic Jewish, whose Jewish inhabitants were forcibly relocated in 1941 by the German occupying forces into the Krakow ghetto just across the river in Podgórze. Today Kazimierz is one of the major tourist attractions of Krakow and an important center of cultural life of the city. 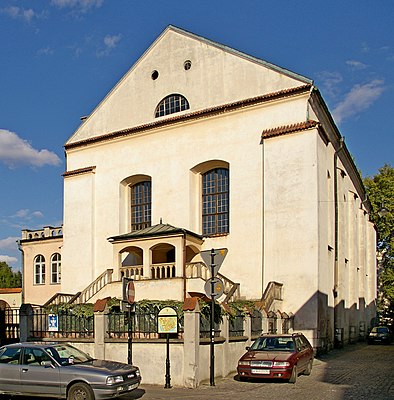 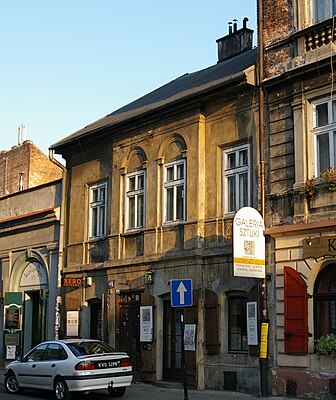 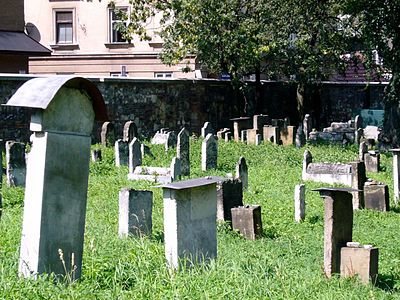 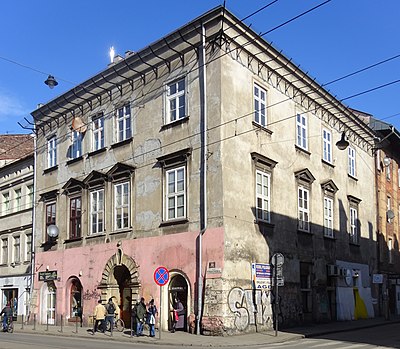 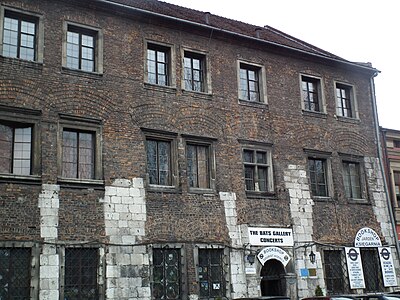 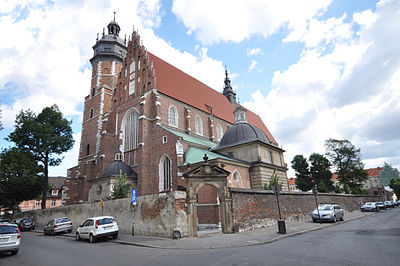 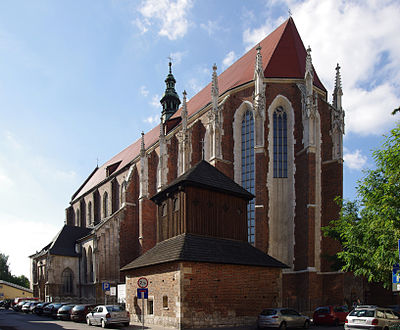 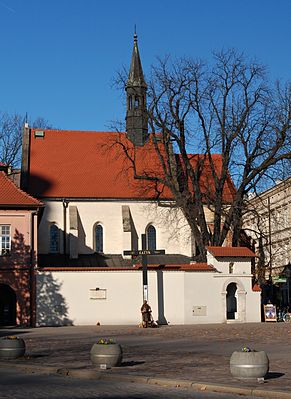