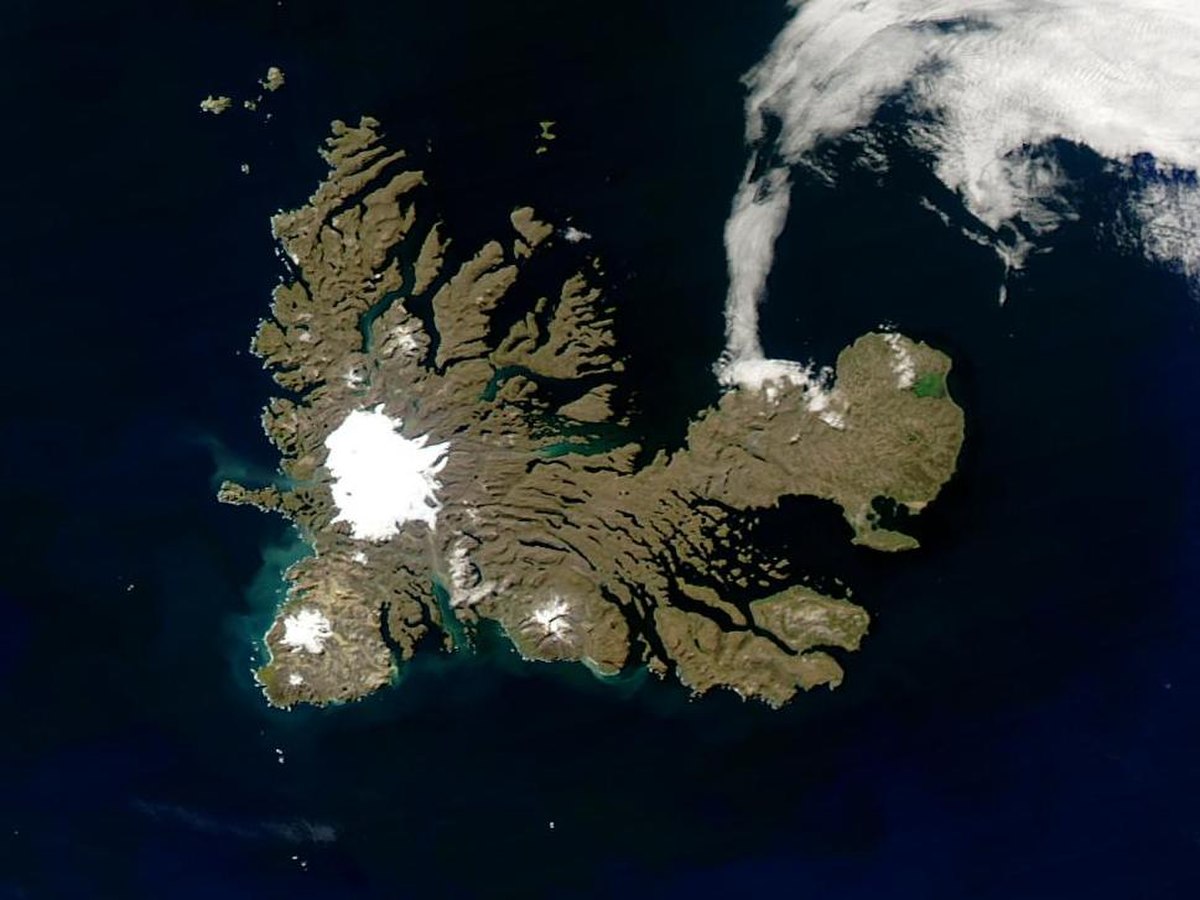 The Kerguelen Islands ( or ; in French commonly Îles Kerguelen but officially Archipel des Kerguelen, pronounced [kɛʁɡelɛn]), also known as the Desolation Islands (Îles de la Désolation in French), are a group of islands in the Antarctic constituting one of the two exposed parts of the Kerguelen Plateau, a large igneous province mostly submerged by the southern Indian Ocean. They are among the most isolated places on Earth, located 450 km (280 mi) northwest of the uninhabited Heard Island and McDonald Islands (Australia) and more than 3,300 km (2,100 mi) from Madagascar, the nearest populated location (excluding the Alfred Faure scientific station in Île de la Possession, about 1,340 km, 830 mi from there, and the non-permanent station located in Île Amsterdam, 1,440 km, 890 mi away). The islands, along with Adélie Land, the Crozet Islands, Amsterdam and Saint Paul Islands, and France's Scattered Islands in the Indian Ocean, are part of the French Southern and Antarctic Lands and are administered as a separate district. 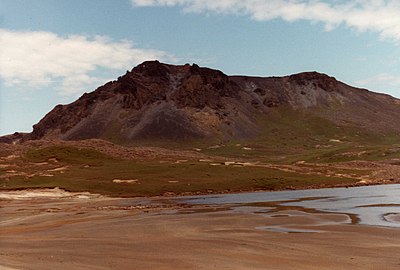