Keukenhof (English: "Kitchen garden"; Dutch pronunciation: [ˈkøːkə(n)ˌɦɔf]), also known as the Garden of Europe, is one of the world's largest flower gardens, situated in Lisse, South Holland, Netherlands. According to the official website for the Keukenhof Park, approximately 7 million flower bulbs are planted annually in the park, which covers an area of 32 hectares (79 acres).

Keukenhof is located in South Holland, south of Haarlem and southwest of Amsterdam. It is accessible by bus from the train stations of Haarlem, Leiden and Schiphol. It is located in an area called the "Dune and Bulb Region" (Duin- en Bollenstreek). 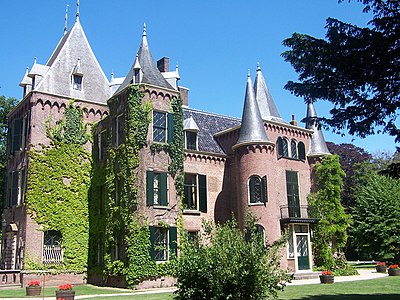 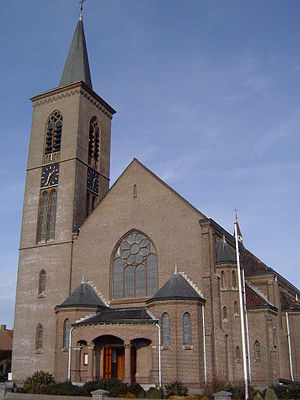 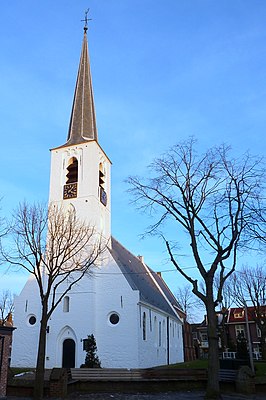 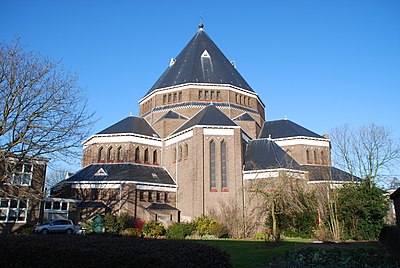 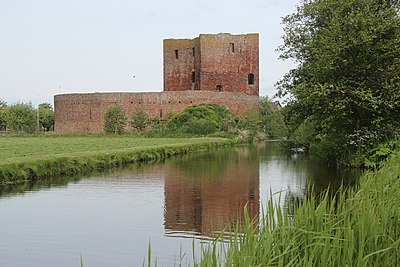 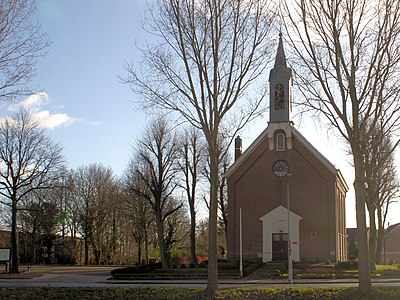 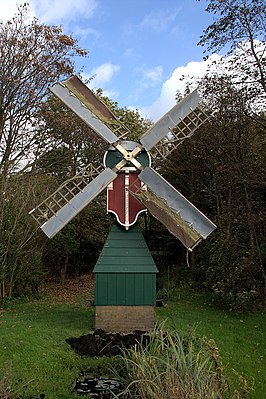