Kevada Mosque (also Kewda or Kevda) is a mosque in Champaner, Gujarat state, western India. It is part of the Champaner-Pavagadh Archaeological Park, a UNESCO World Heritage Site. The mosque has minarets, globe-like domes, and narrow stairs. According to Ruggles (2008), nature was integrated into the Kevada mosque's architecture in a way that was unusual elsewhere in the Islamic world. 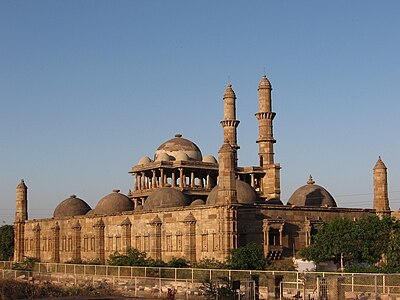 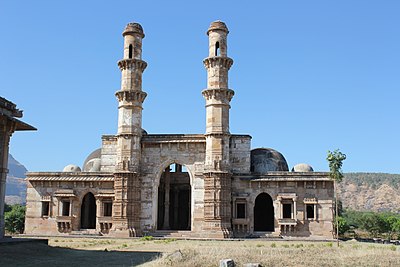 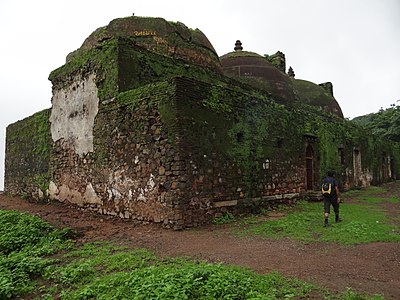 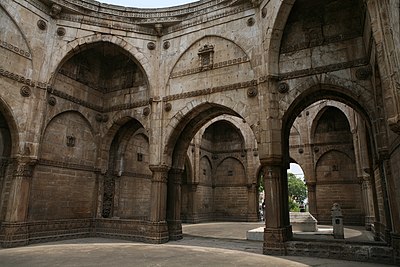 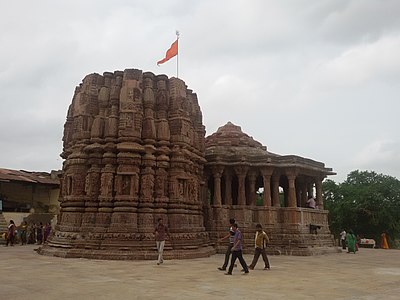 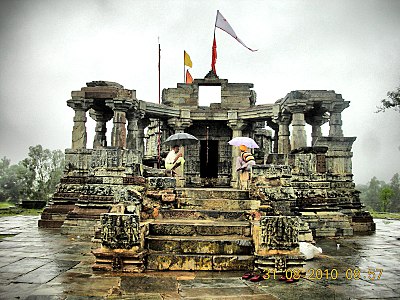 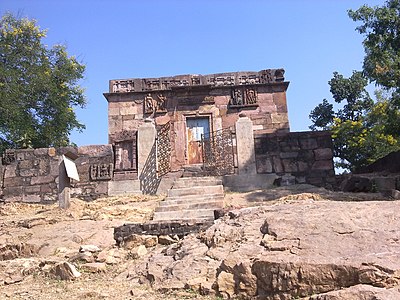 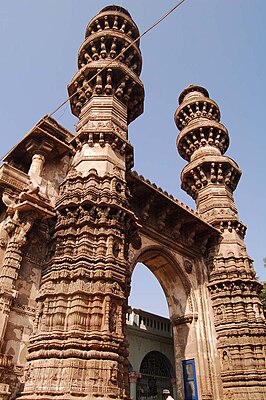 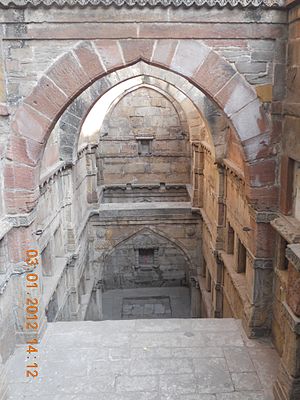 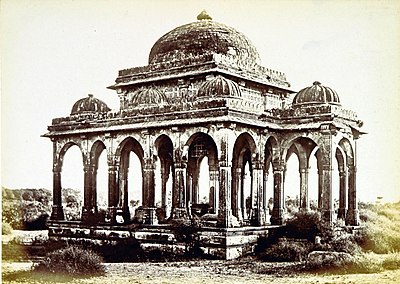 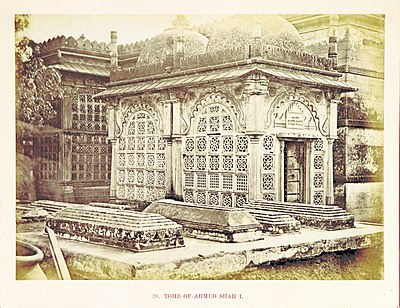 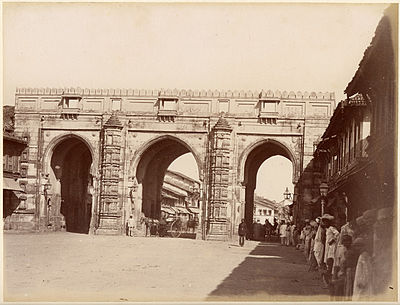 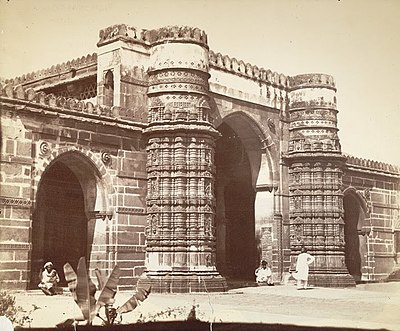