King John's Hill is the site of an Iron Age hillfort located in Hampshire, in southeast England. The hill is situated in the parish of Worldham, in East Hampshire District. It is a Scheduled Ancient Monument with a list entry identification number of 1020314, and a Monument Number of 243207.

King John's Hill is a small multivallate hillfort, a fort with multiple defensive rings, and has been dated on ceramic evidence to approximately 100 BC. It was later reoccupied during the medieval period, with 13th–14th century AD building traces and pottery fragments. These have been identified as the potential remains of a hunting lodge traditionally said to have been built by King John. 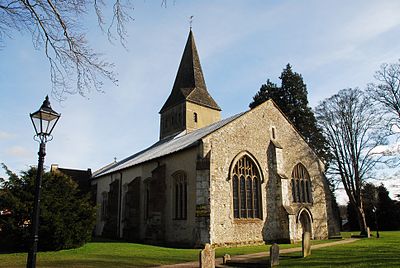 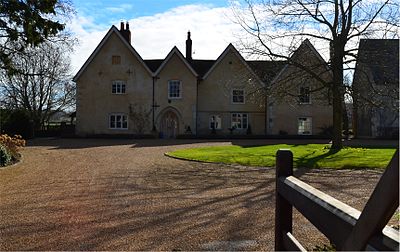 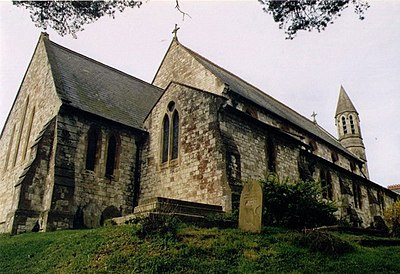 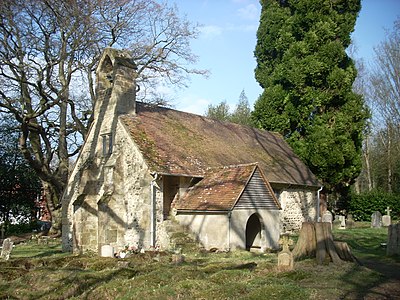 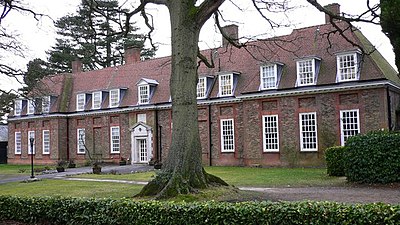 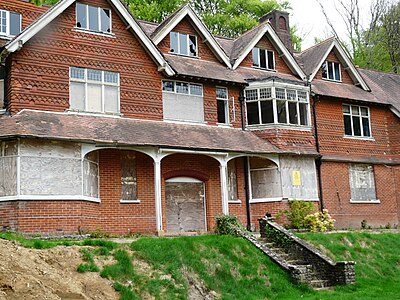 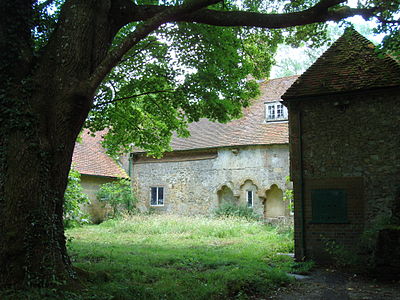