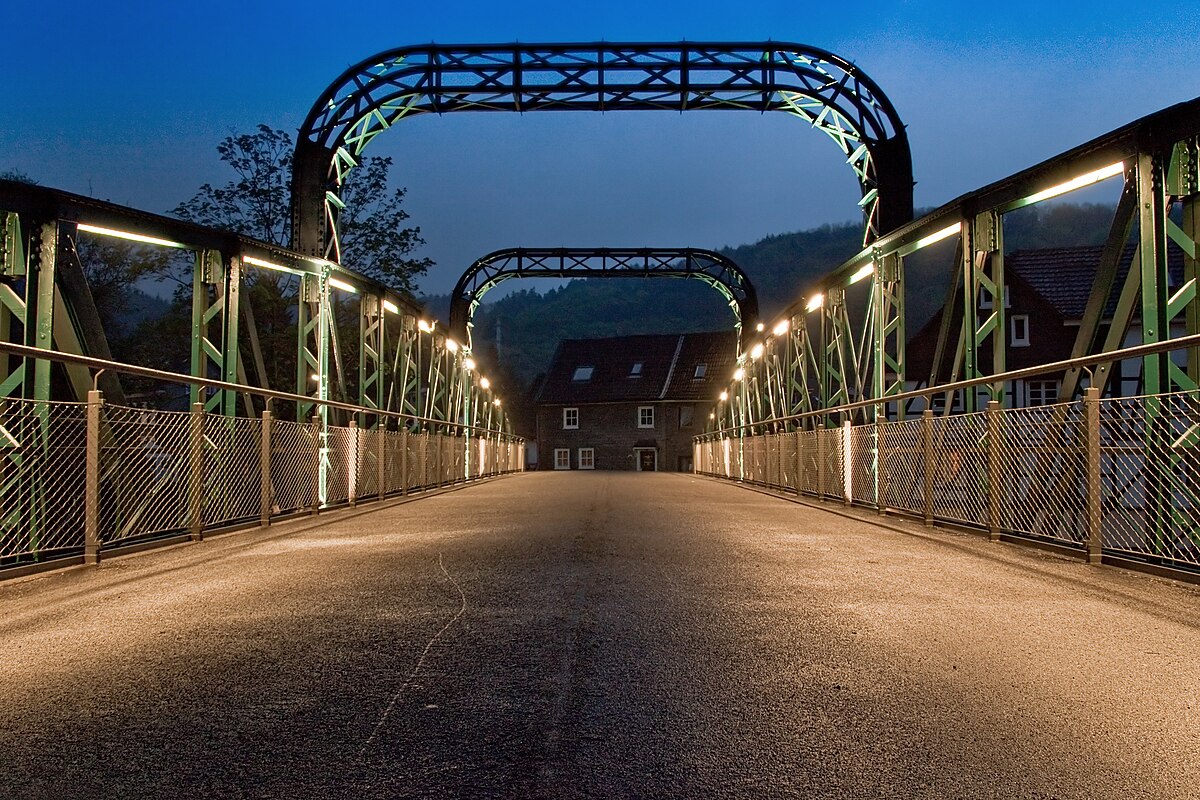 The Kohlfurther Bridge (Kohlfurther Brücke) is a truss bridge made of steel over the Wupper river in the borough of Cronenberg in Wuppertal, located on the city limits of Solingen. It served the Straßenbahn from Elberfeld to Solingen until the tramway was shut down in 1969, at which point it became a pedestrian bridge. The name of the bridge is also the name of a street. On April 13, 2006, it was registered in the architectural list, the Baudenkmalliste, of the city of Wuppertal and on May 3, 2006 in the city of Solingen. An extensive restoration was completed on May 8, 2010. 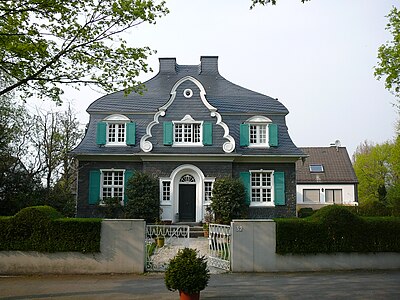 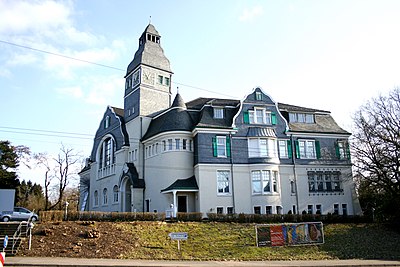 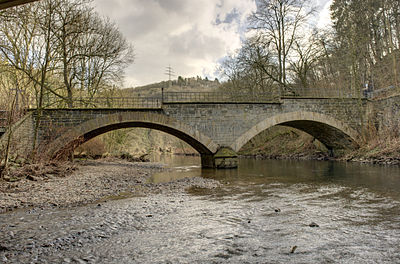