Köln Hauptbahnhof (German for Cologne main station) is a railway station in Cologne, Germany. The station is an important local, national and international hub, with many ICE, Thalys and Intercity trains calling there, as well as regional RegionalExpress, RegionalBahn and local S-Bahn trains. EuroNight and DB NachtZug night services also call at the station. It has frequent connections to Frankfurt by way of the Cologne-Frankfurt high-speed rail line, which starts in southern Cologne. On an average day, about 280,000 travellers frequent the station, making it the fifth busiest station in Germany.

The station is situated next to Cologne Cathedral. 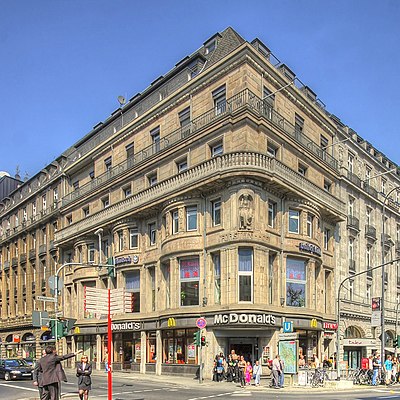 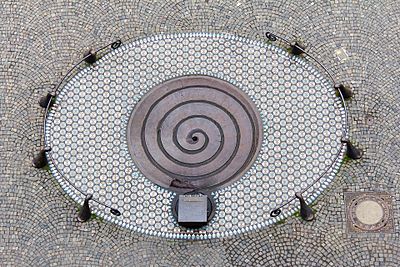 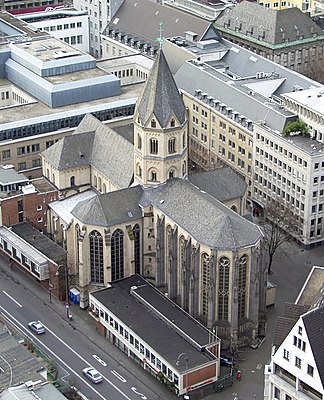 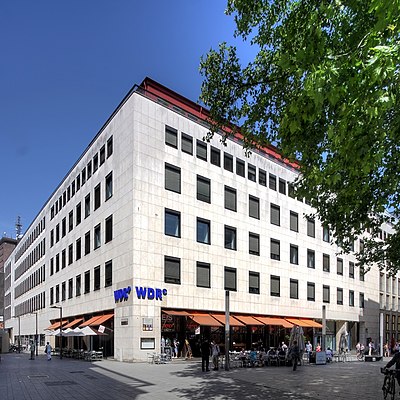 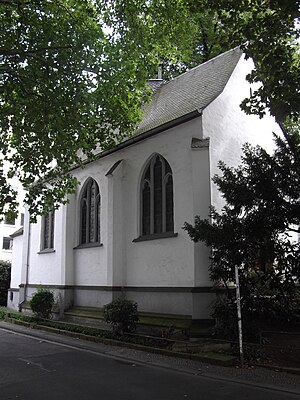 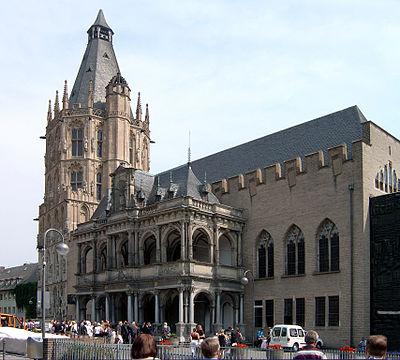 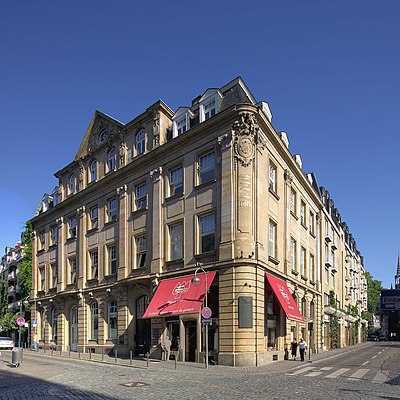