Kootenay National Park is a national park located in southeastern British Columbia, Canada, and is one component of the Canadian Rocky Mountain Parks World Heritage Site. The park consists of 1,406 km2 (543 sq mi) of the Canadian Rockies, including parts of the Kootenay and Park mountain ranges, the Kootenay River and the entirety of the Vermilion River. While the Vermillion River is completely contained within the park, the Kootenay River has its headwaters just outside the park boundary, flowing through the park into the Rocky Mountain Trench, eventually joining the Columbia River. It ranges in elevation from 918 m (3,012 ft) at the southwestern park entrance, to 3,424 m (11,234 ft) at Deltaform Mountain. Initially called "Kootenay Dominion Park", the park was created in 1920 as part of an agreement between the province of British Columbia and the Canadian federal government to build a highway in exchange for title to a strip of land, approximately 8 km (5.0 mi) on either side of the 94 km route, the Banff-Windermere Highway, to be used solely for park purposes. While the park is open all year, the major tourist season lasts from June to September. Most campgrounds are open from early May to late September, while limited winter camping is available only at the Dolly Varden campground. 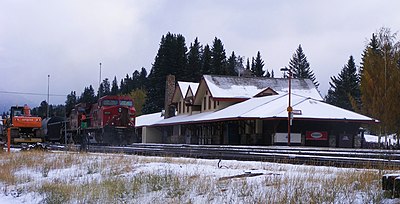 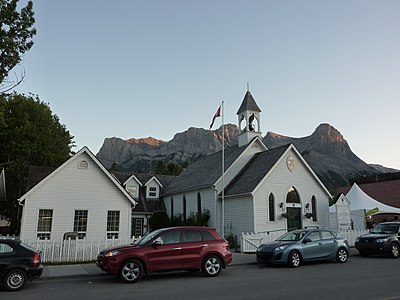 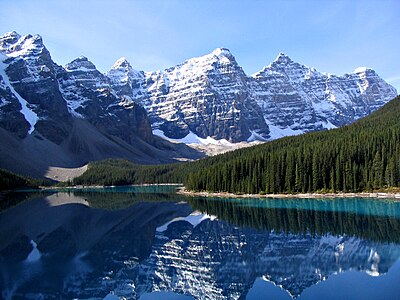 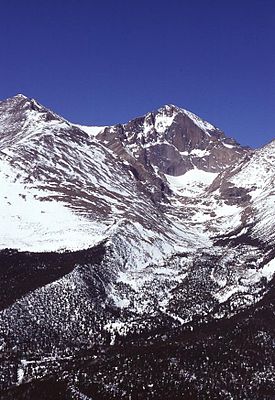 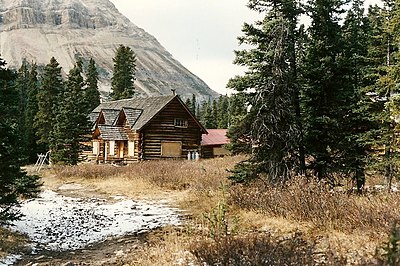 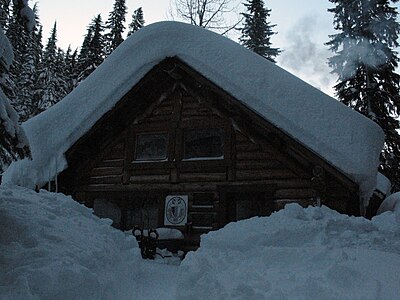 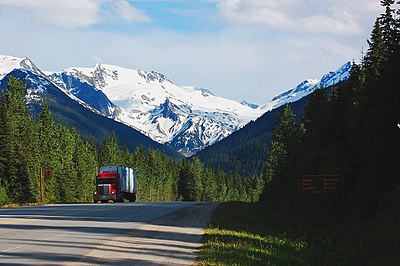 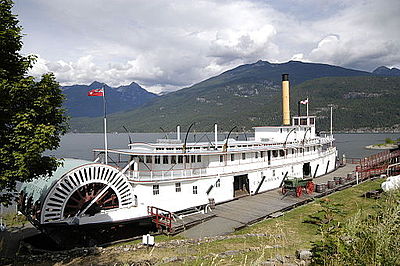 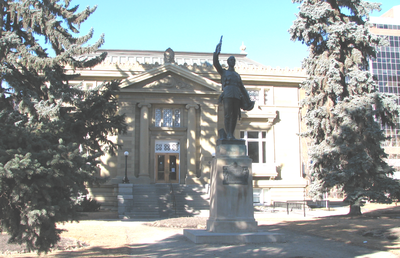