Korschenbroich station is a through station in the town of Korschenbroich in the German state of North Rhine-Westphalia. The station was opened between 1868 and 1880 on the Mönchengladbach–Düsseldorf railway opened between Mönchengladbach and Neuss by the Aachen-Düsseldorf-Ruhrort Railway Company on 16 December 1852. It has two platform tracks and it is classified by Deutsche Bahn as a category 6 station.

The station is served by Rhine-Ruhr S-Bahn lines S 8 between Mönchengladbach and Wuppertal-Oberbarmen or Hagen twice an hour.

It is also served by two bus routes operated by Niederrheinische Versorgung und Verkehr: 016 (at 20/40 minute intervals) and 029 (60). 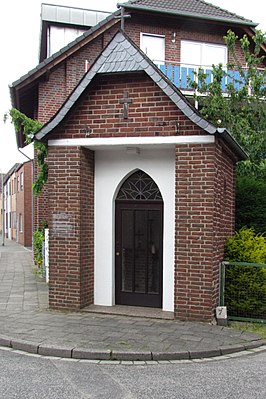 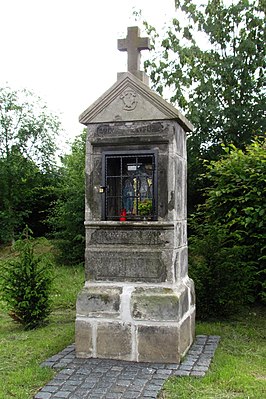 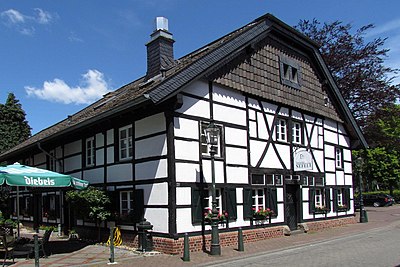 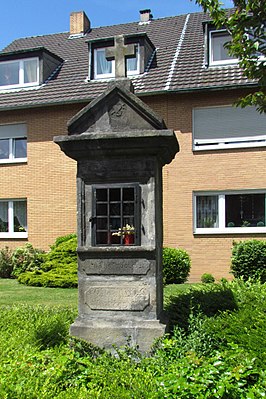 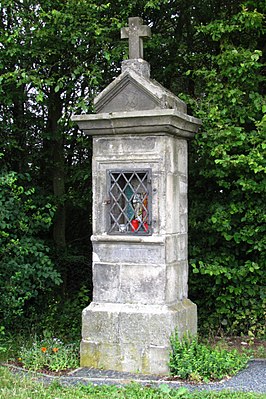 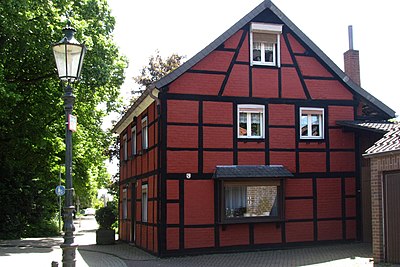 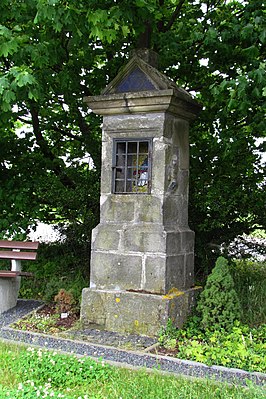 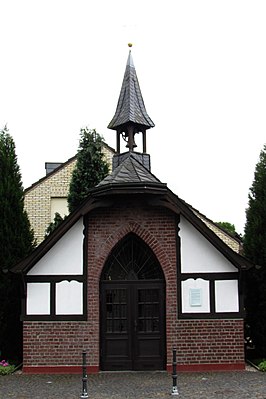