La Fortaleza (The Fortress) is the official residence of the Governor of Puerto Rico. It was built between 1533 and 1540 to defend the harbor of San Juan. The structure is also known as Palacio de Santa Catalina (Santa Catalina's Palace). It is the oldest executive mansion in continuous use in the New World. It was listed by UNESCO in 1983 as part of the World Heritage Site "La Fortaleza and San Juan National Historic Site".

During the 1640 reconstruction, the chapel of Santa Catalina, which originally existed outside the walls, was demolished and was integrated to the walls of the structure, resulting in the alternate name Santa Catalina's Palace. 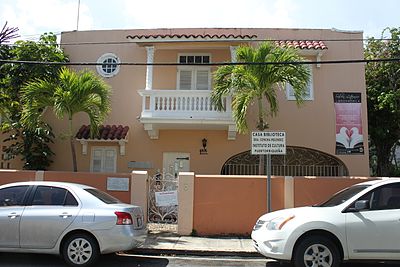 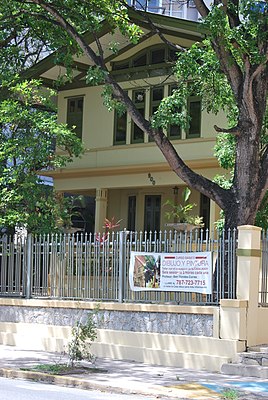 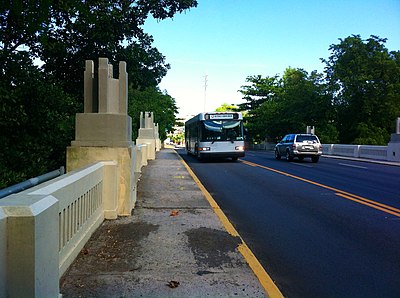 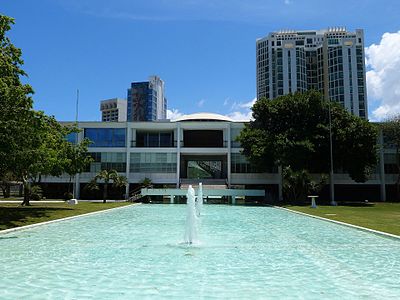 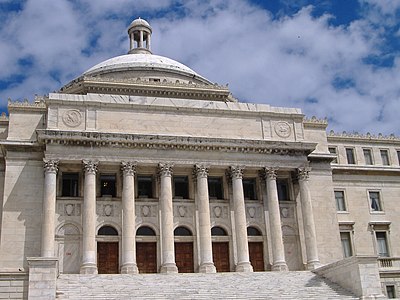 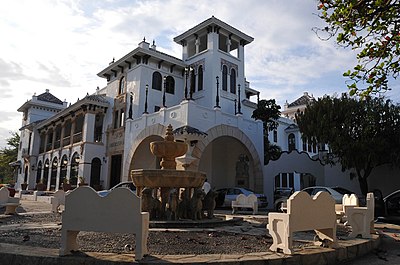