Langnau im Emmental is a municipality in the administrative district of Emmental in the canton of Bern in Switzerland.

It is situated in the upper Emmental between Bern and Lucerne.

It has about 9,000 inhabitants and is the most important market place in the region. It is set among rolling hills. The average temperature is 7.1 °C (44.8 °F), and the average precipitation is 1,371 mm (54.0 in). The village is one of the sunniest in Switzerland, with practically no fog. 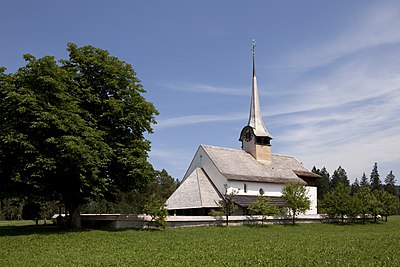 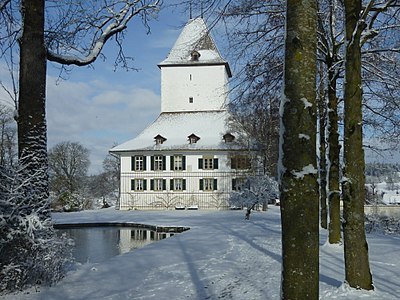 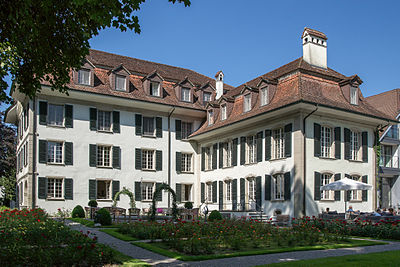 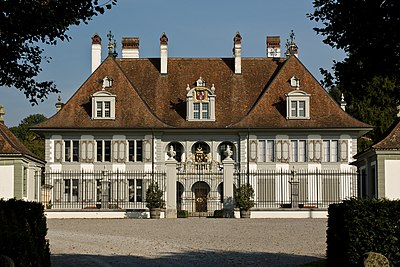 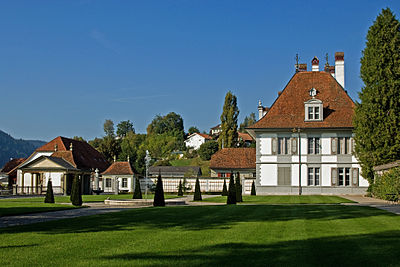 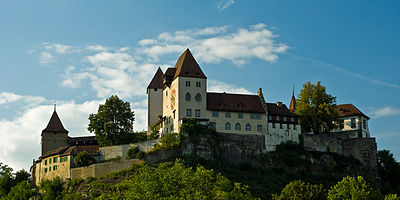