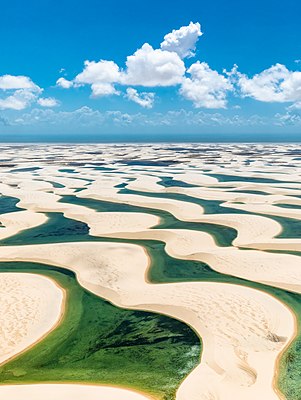 Lençóis Maranhenses National Park (Parque Nacional dos Lençóis Maranhenses) is a national park located in Maranhão state in northeastern Brazil, just east of the Baía de São José. Protected on June 2, 1981, the 155,000 ha (380,000-acre) park includes 70 km (43 mi) of coastline, and an interior composed of rolling sand dunes. During the rainy season, the valleys among the dunes fill with freshwater lagoons, prevented from draining due to the impermeable rock beneath. The park is home to a range of species, including four listed as endangered, and has become a popular destination for ecotourists. 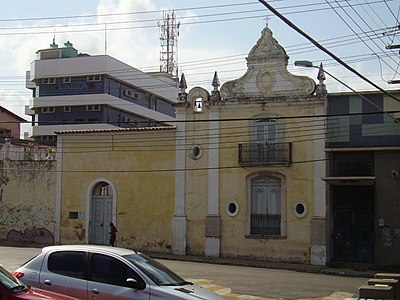 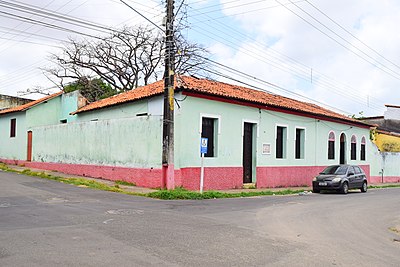 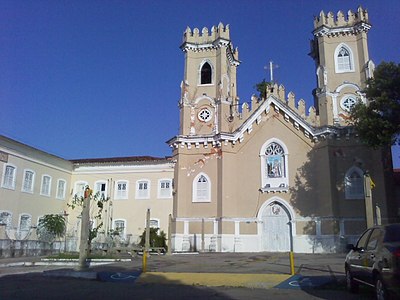 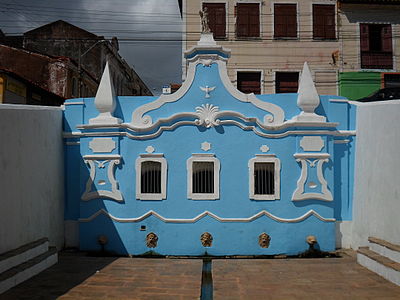 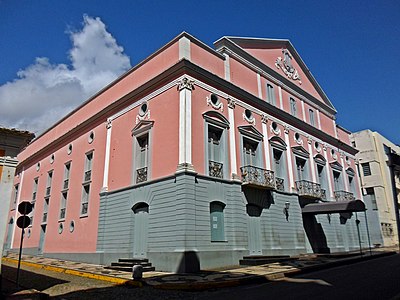 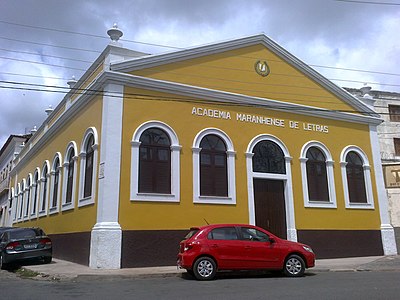 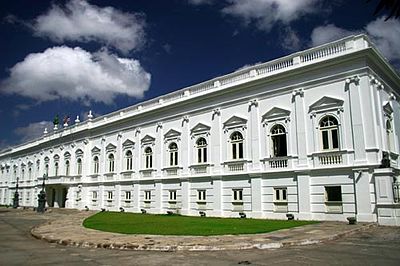 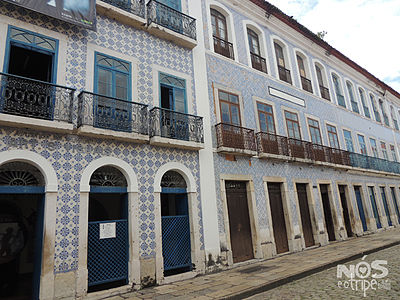 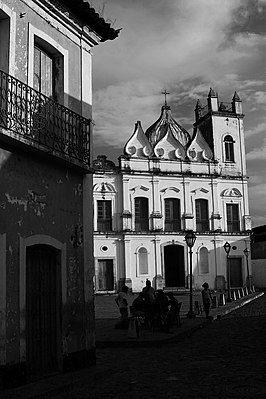 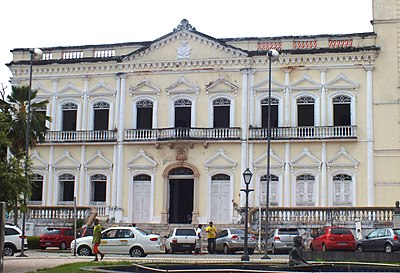 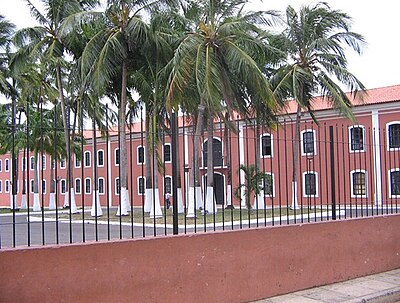 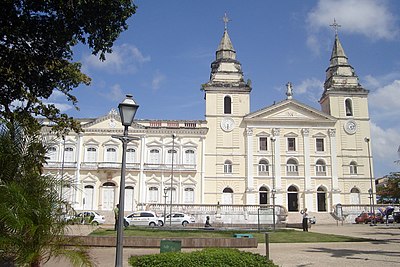 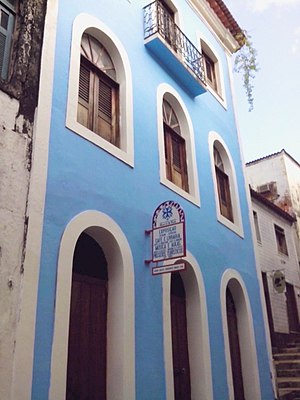 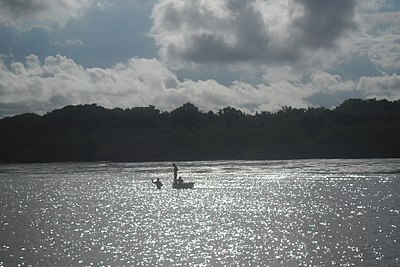 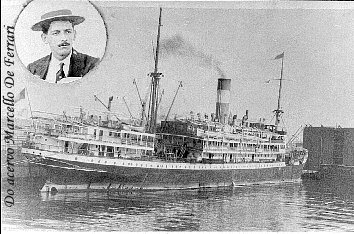 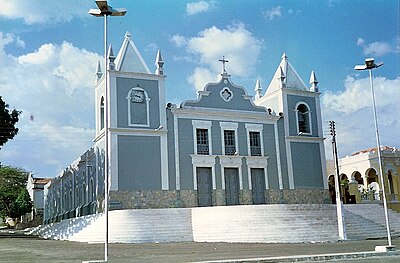 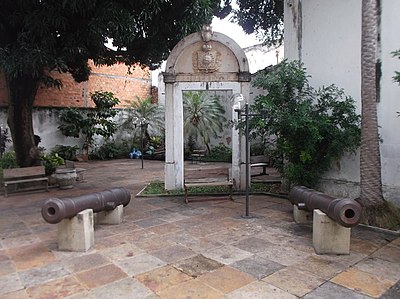 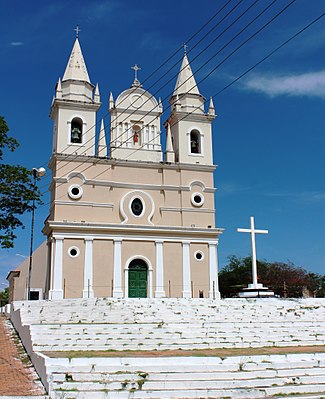 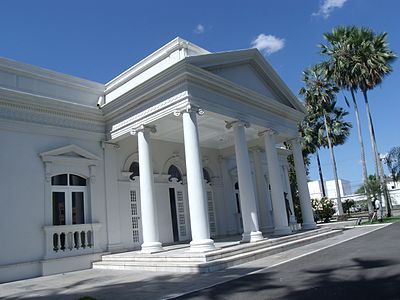 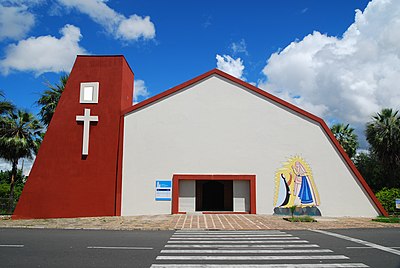