Lendava (pronounced [ˈleːndaʋa] ( listen); formerly Dolnja Lendava, in older sources also Dolenja Lendava; Hungarian: Lendva, formerly Alsólendva; German: Lindau, formerly Unter-Limbach) is a town and a municipality in Slovenia in the region of Prekmurje. The name of the settlement was changed from Dolnja Lendava to Lendava in 1955. It is close to the border crossing with Hungary at Dolga Vas-Rédics, and Hungarian is one of the official languages of the municipality, along with Slovene.

The town is the centre of the Hungarian minority in Slovenia. It is also known for the monumental theater and Hungarian Community Centre designed by the architect Imre Makovecz. 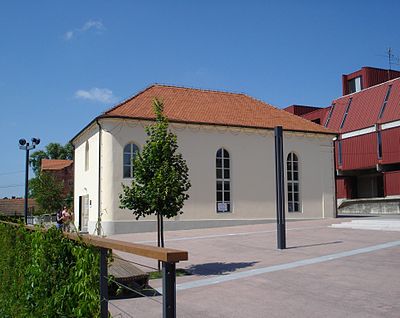 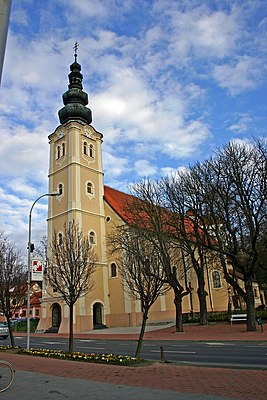 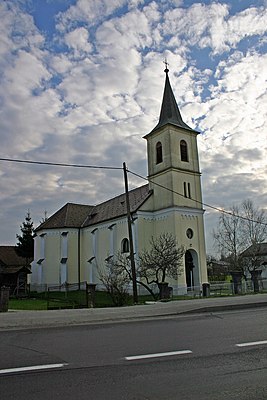 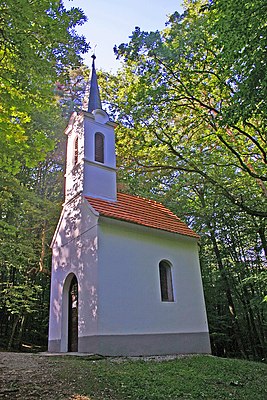 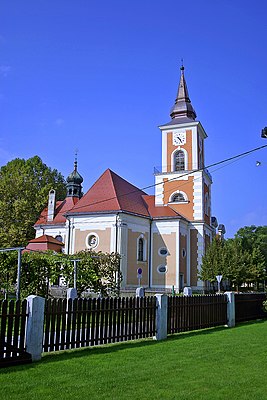 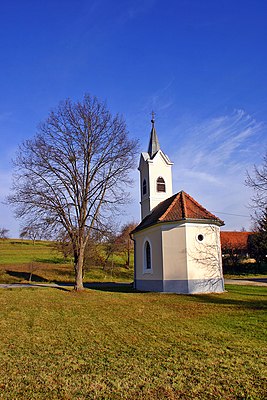 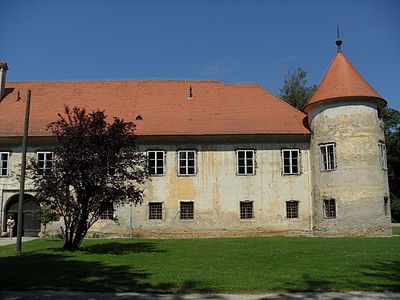 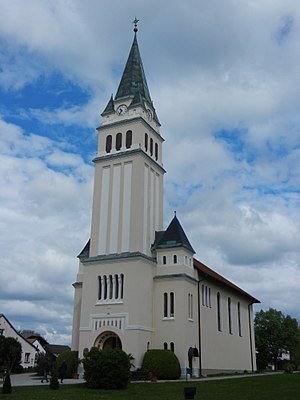