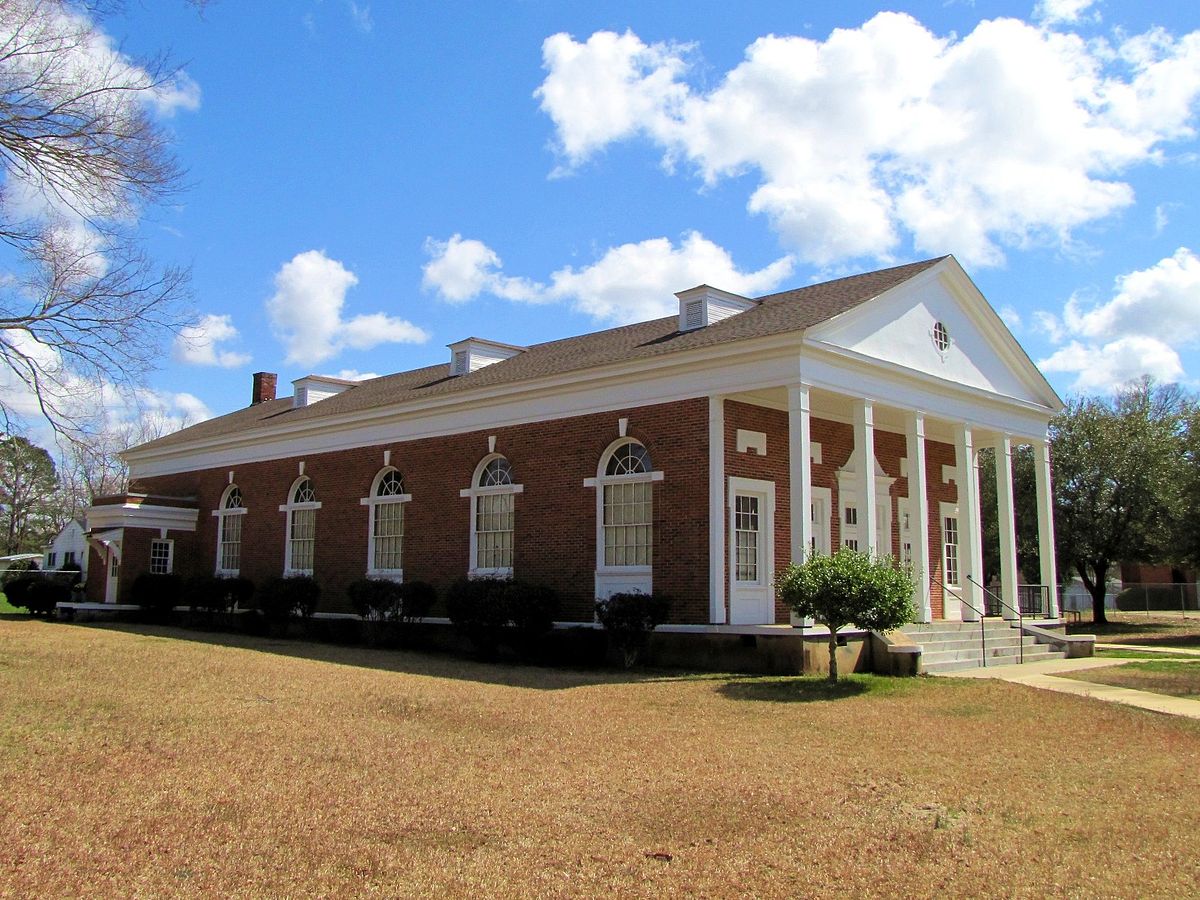 The Lincoln Normal School, also known as the Lincoln School was a historic African American school in Marion, Alabama. Its roots went back to a Union soldier who remained in Marion after the end of the Civil War to teach newly freed African Americans. His efforts proved successful and in 1867 the school was incorporated with the support of African Americans from the surrounding Perry County. Founded less than two years after the end of the Civil War as the Lincoln Normal School in Marion, Alabama, it is one of the oldest HBCUs in the United States. Nine ex-slaves, Joey Pinch, Thomas Speed, Nickolas Dale, James Childs, Thomas Lee, John Freeman, Nathan Levert, David Harris, and Alexander H. Curtis, made up the first Board of Trustees. Under their guidance, the black and white community of Marion raised five hundred dollars to buy land for the school’s campus. The money to build the school building came from the American Missionary Association (AMA). In 1868, school trustees sought the assistance of the American Missionary Association (AMA) for help with day-to-day operation of the school. The AMA supplied teachers and financial support. 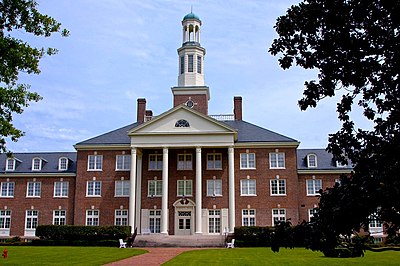 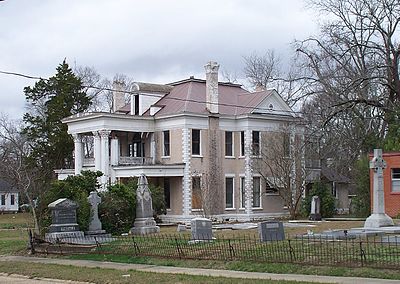 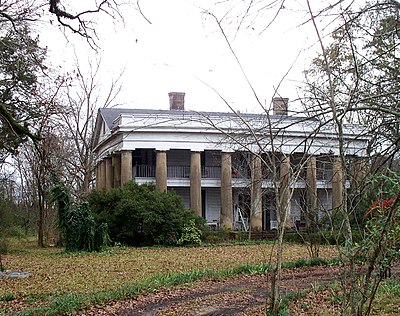 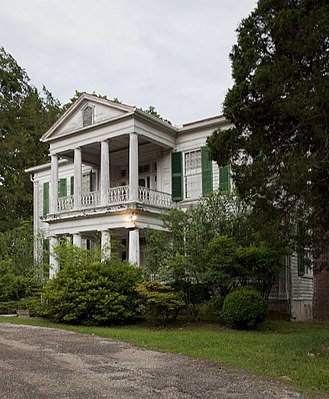 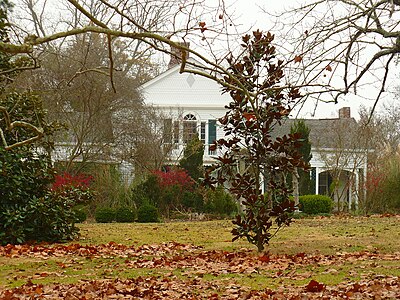 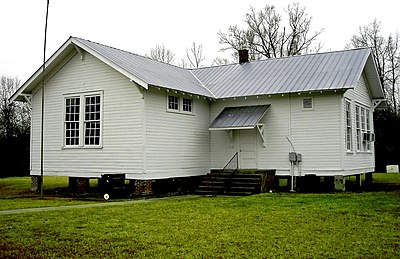 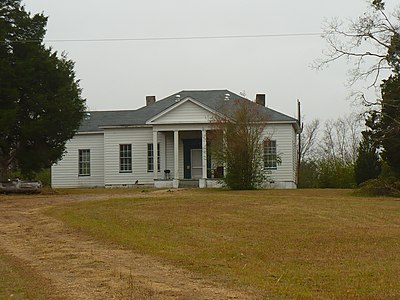