Llandaff Oratory is an oratory in Van Reenen, KwaZulu-Natal, South Africa. The oratory was built by Maynard Mathews in memory of his son Llandaff Mathews who died while saving the lives of eight colleagues at the Burnside Colliery mine on 19 March 1925.

Initially, Maynard Mathews wanted to erect a plaque in honour of his son at the Roman Catholic Church in Ladysmith, but could not secure permission to do so. Determined that a memorial to his son should be placed in a church, Maynard decided to build his own, have it consecrated a Catholic church and become a priest himself (he was ordained in the Dominicans on 7 May 1926). 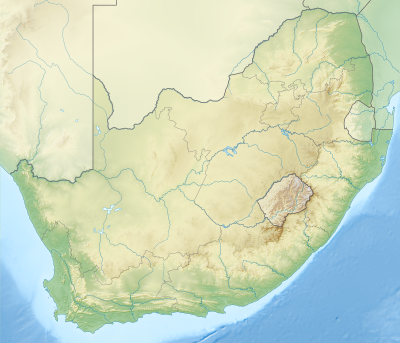 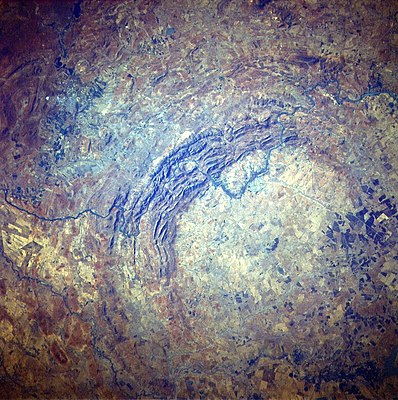 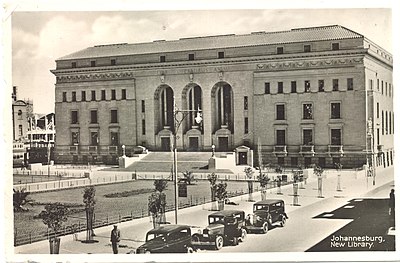 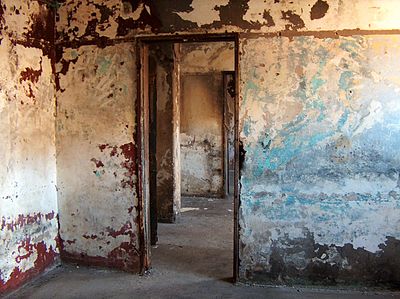 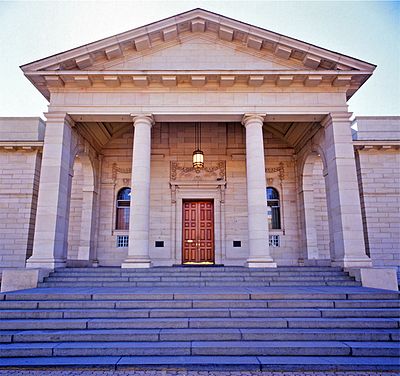 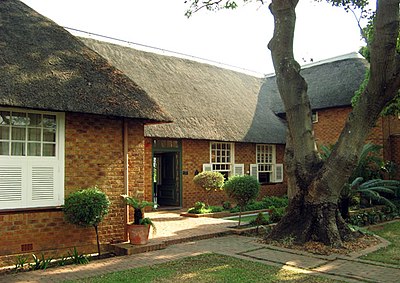 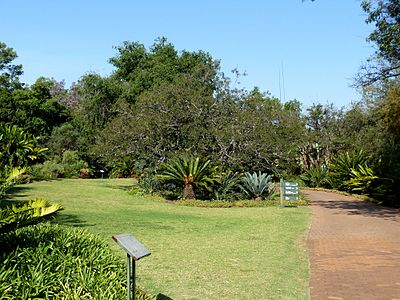 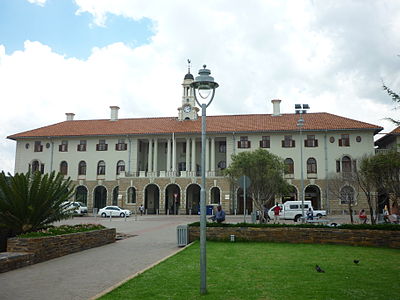