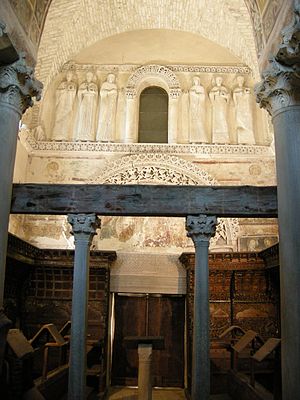 Longobards in Italy: Places of Power (568–774 A.D.) is seven groups of historic buildings that reflect the achievements of the Germanic tribe of the Lombards (also referred to as Longobards), who settled in Italy during the sixth century and established a Lombard Kingdom which ended in 774 A.D.

The groups comprise monasteries, church buildings, and fortresses and became UNESCO World Heritage Sites in June 2011 as they testify "to the Lombards' major role in the spiritual and cultural development of Medieval European Christianity". 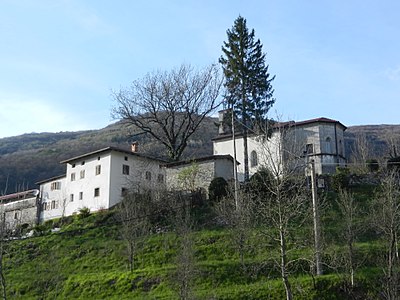 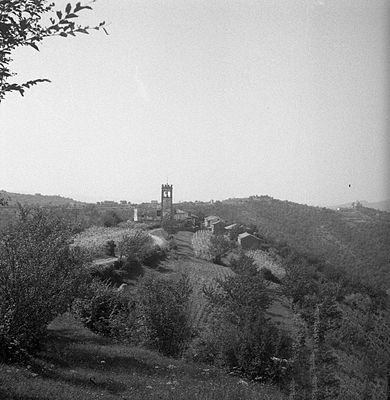 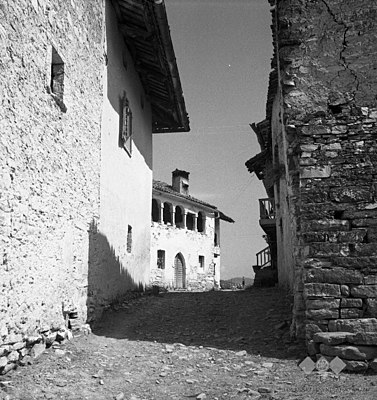 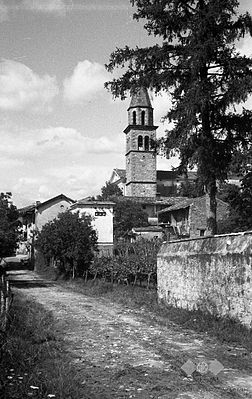 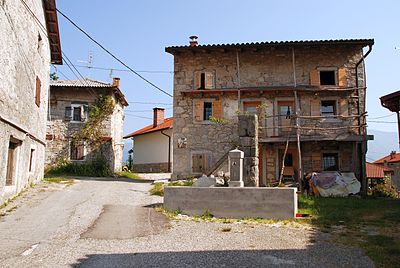 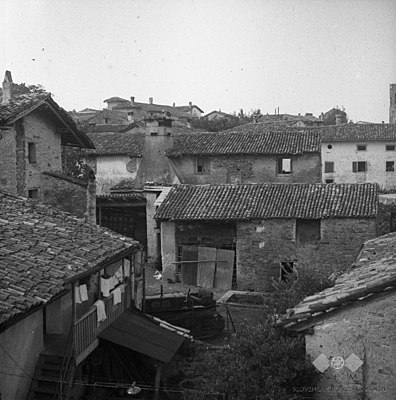 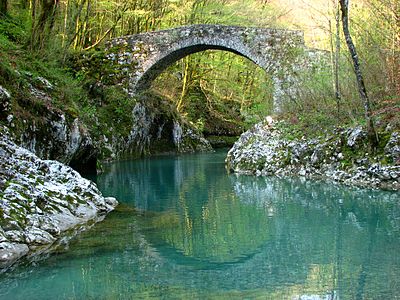 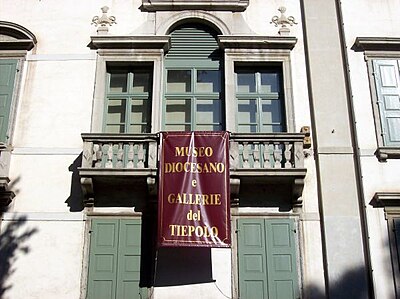 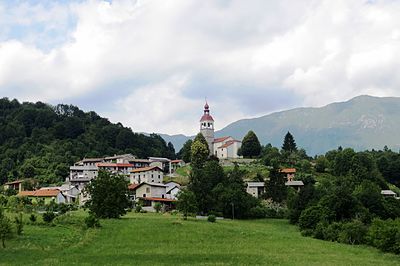 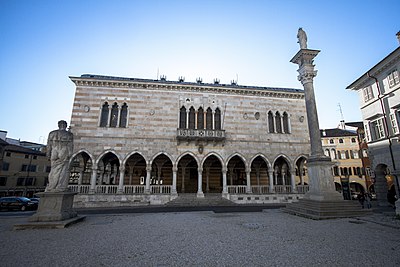 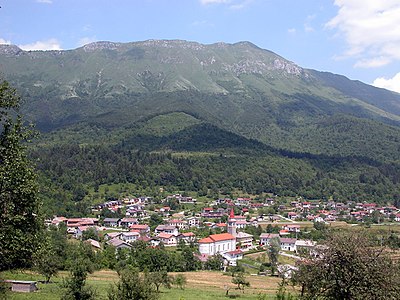 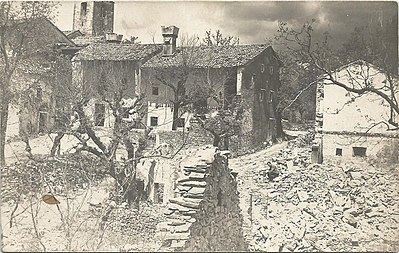 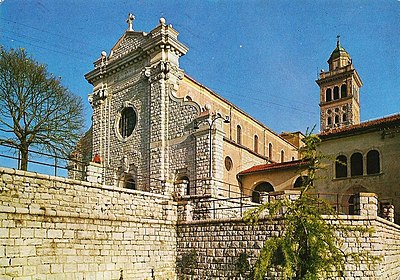 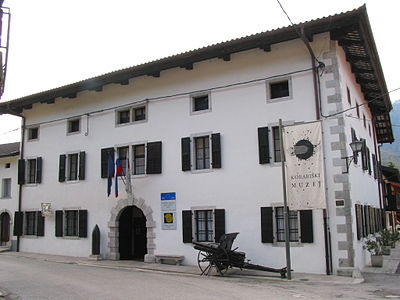 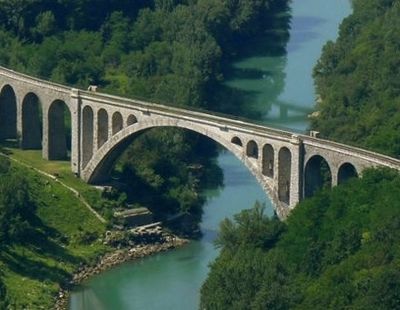 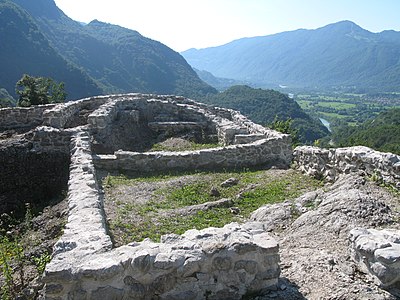 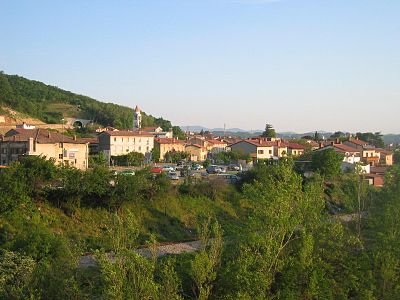 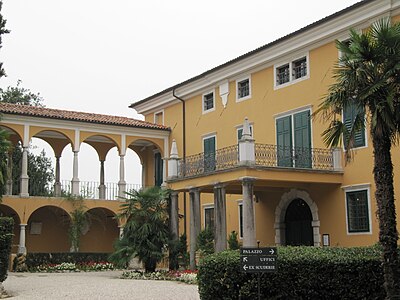 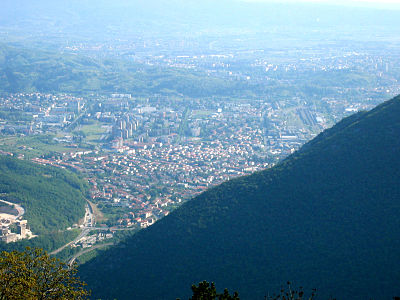