The Lowell Power Canal System is the largest power canal system in the United States, at 5.6 miles in length. The system's estimated output is 10,000 horsepower, operating six major canals on two levels, controlled by numerous gates. The system was begun in the 1790s, beginning its life as a transportation canal called the Pawtucket Canal, which was constructed to get logs from New Hampshire down the Merrimack River to shipbuilding centers at Newburyport, Massachusetts, bypassing the 30-plus-foot drop of the Pawtucket Falls. 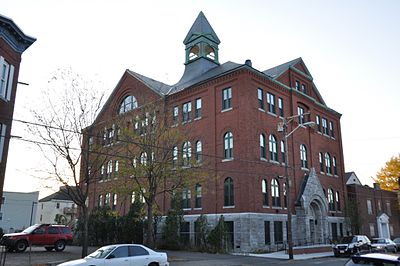 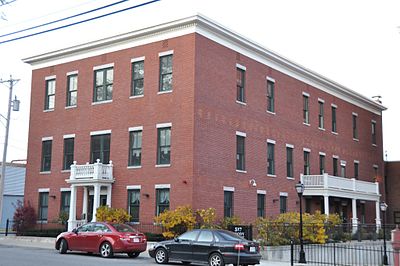 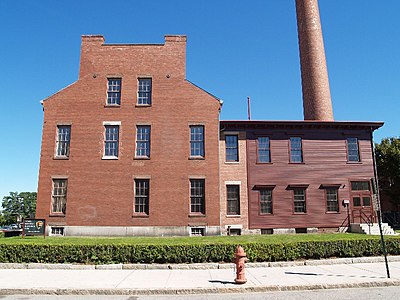 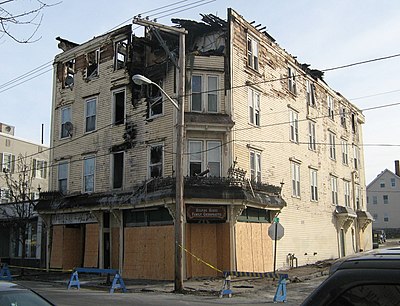 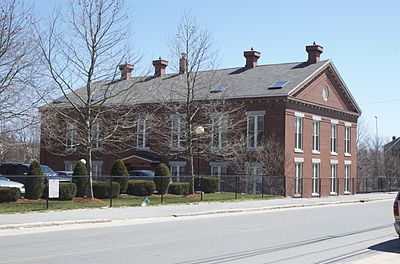