Lugano (Italian pronunciation: [luˈɡaːno]; Lombard: Lugan [lyˈɡãː]) is a city in southern Switzerland in the Italian-speaking canton of Ticino bordering Italy. It has a population (as of December 2016) of 63,932, and an urban agglomeration of over 145,000. The 9th largest Swiss city, it is the largest in Ticino and largest with an Italian speaking majority outside of Italy. The city lies on Lake Lugano, surrounded by the mountains of the Lugano Prealps. 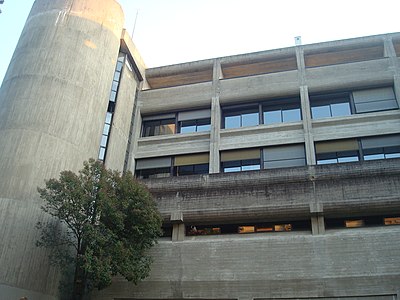 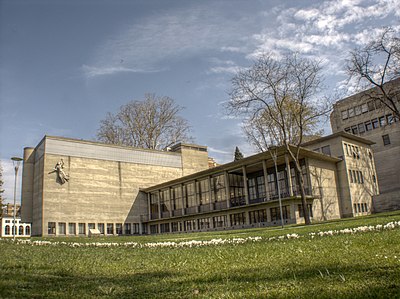 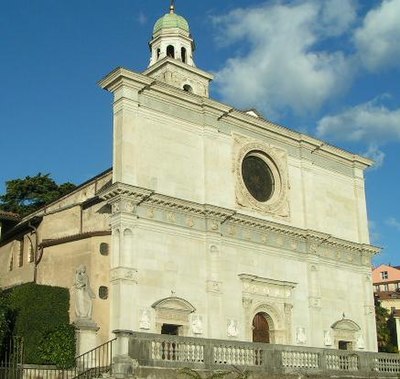 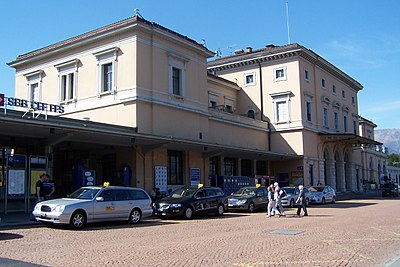 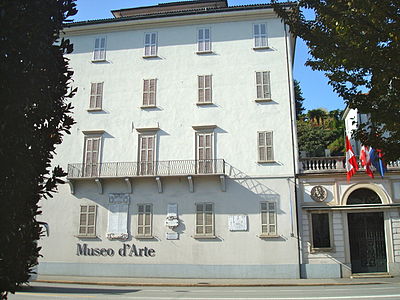 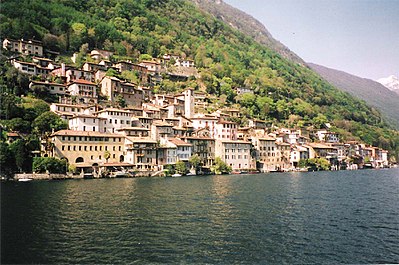 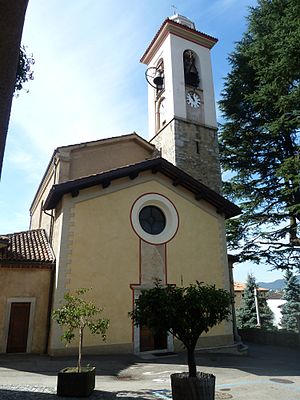 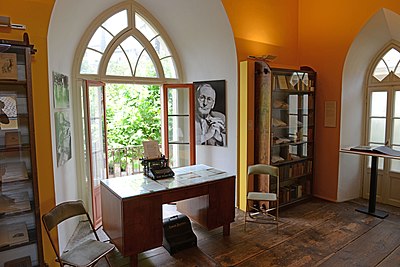 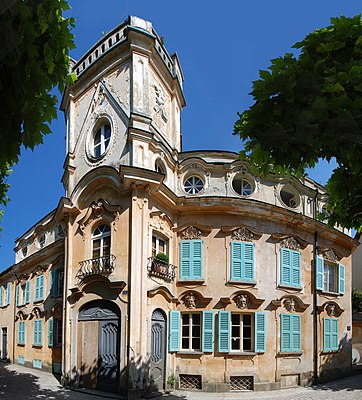 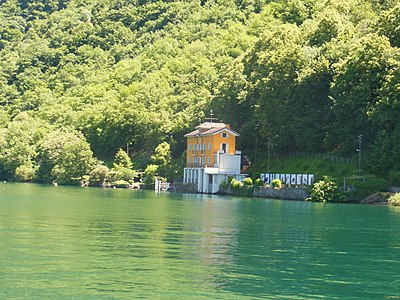 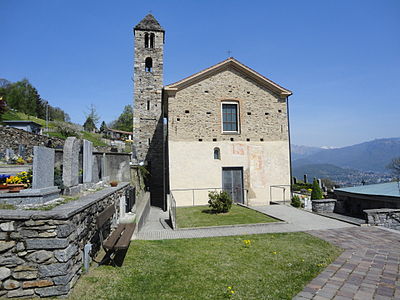 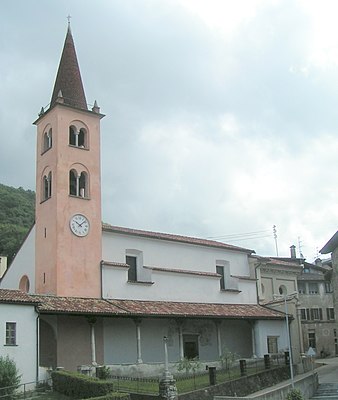