The Main Street Historic District encompasses the civic core of Greenfield, Massachusetts, the county seat of Franklin County, Massachusetts. The district includes several blocks of Main Street extending roughly from Chapman Street in the west to Franklin Street in the east, as well as a number of properties facing the common along Bank Row, south of Main Street, and is architecture reflective of the city's 19th-century growth as a major crossroads and county seat. The district includes the town hall, county courthouse, several 19th century bank buildings, and three properties previously listed on the National Register of Historic Places: the Garden Theater Block, the Leavitt-Hovey House (which houses the public library), and the 1915 Post Office building. The district was listed on the National Register of Historic Places in 1988. 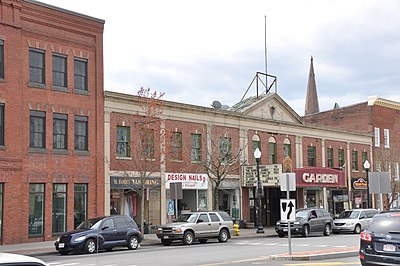 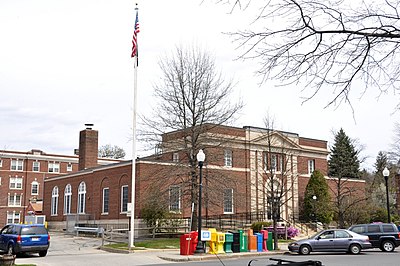 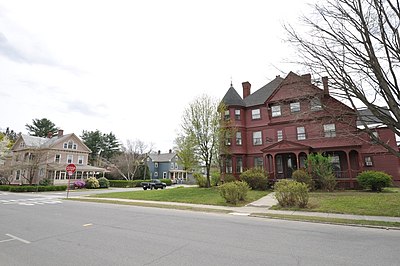 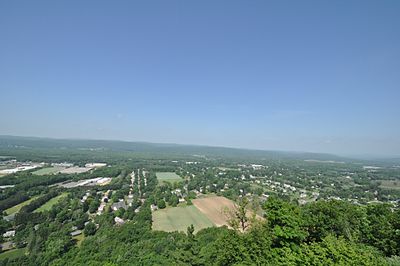 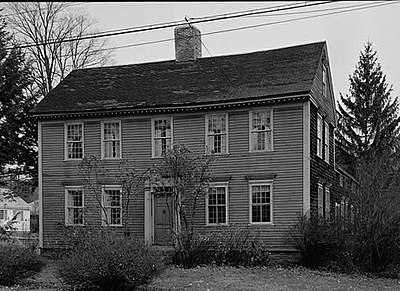 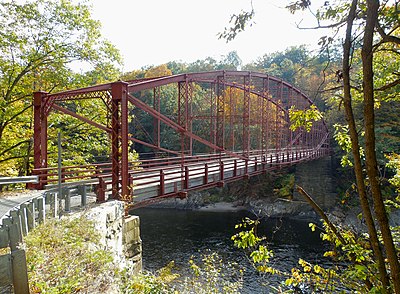 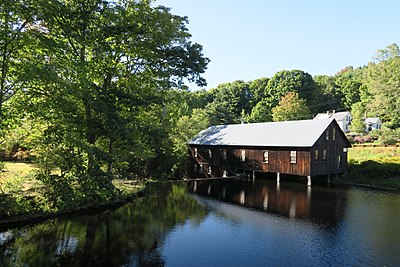 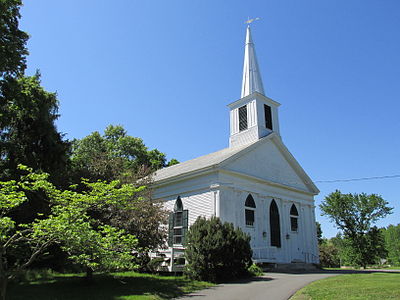