Mammoth Cave National Park is an American national park in central Kentucky, encompassing portions of Mammoth Cave, the longest cave system known in the world. Since the 1972 unification of Mammoth Cave with the even-longer system under Flint Ridge to the north, the official name of the system has been the Mammoth–Flint Ridge Cave System. The park was established as a national park on July 1, 1941, a World Heritage Site on October 27, 1981, and an international Biosphere Reserve on September 26, 1990. 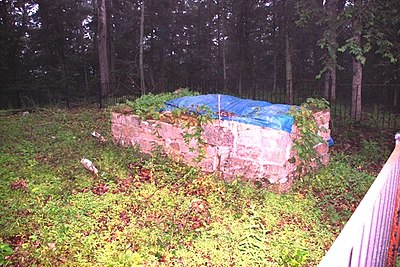 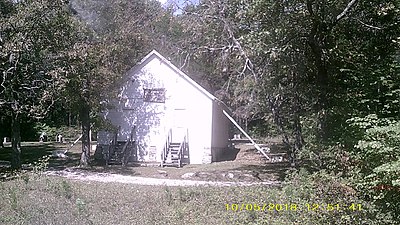 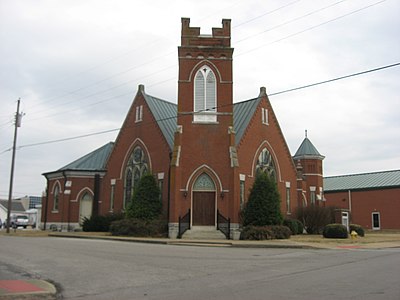 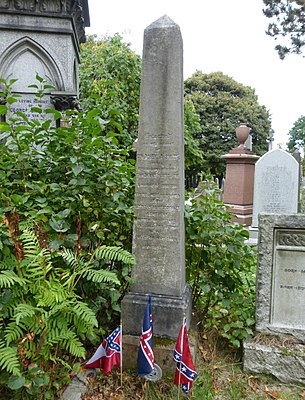 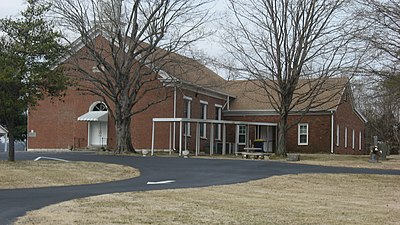 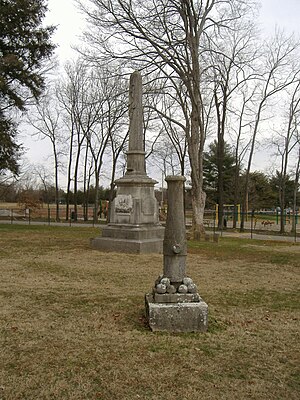 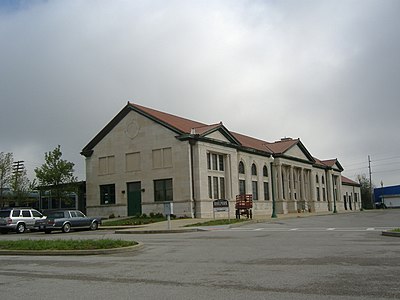 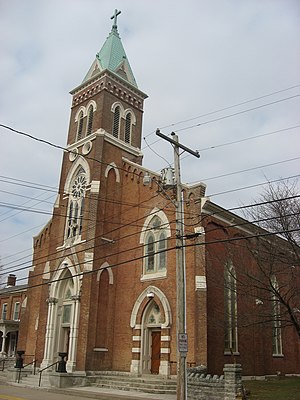 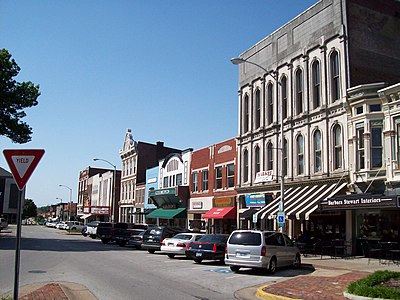 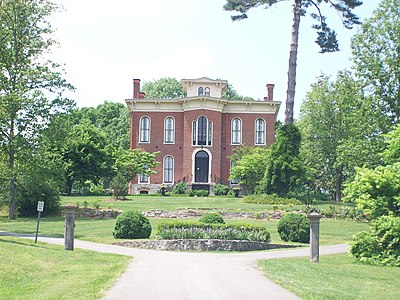 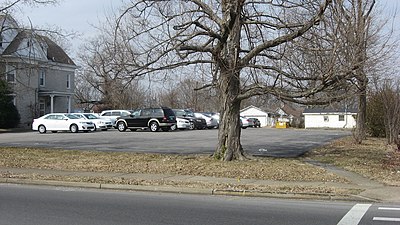 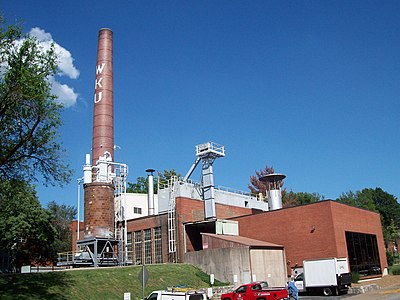