The Man O'War Steps is a heritage-listed jetty located at Farm Cove Crescent, in the Sydney central business district, in the City of Sydney local government area of New South Wales, Australia. It was built from 1810. The property is owned by NSW Maritime, an agency of the Government of New South Wales. It was added to the New South Wales State Heritage Register on 18 April 2000. The Steps are located on the eastern bank of Bennelong Point, adjacent to the Sydney Opera House and on the north-western boundary of the Royal Botanic Garden. 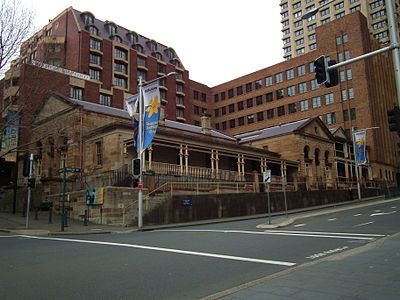 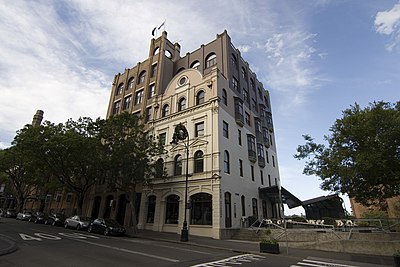 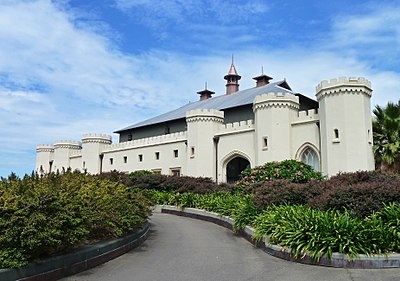 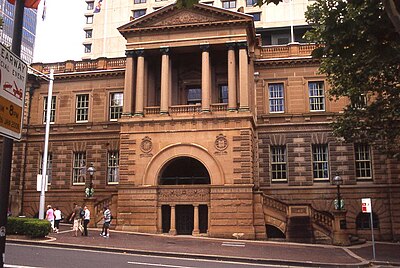 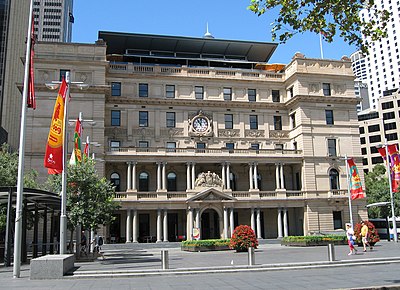 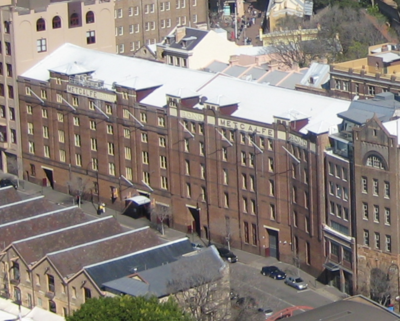 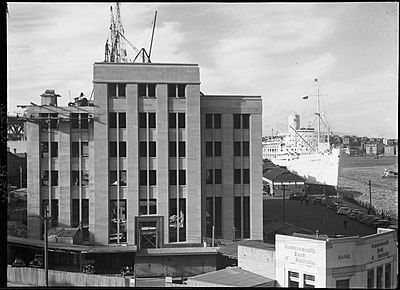 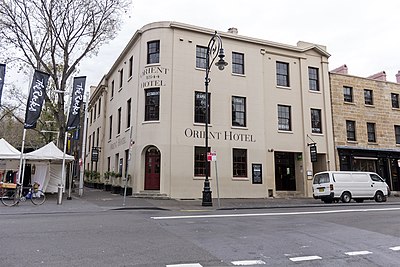 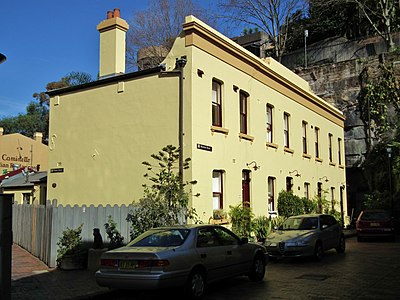 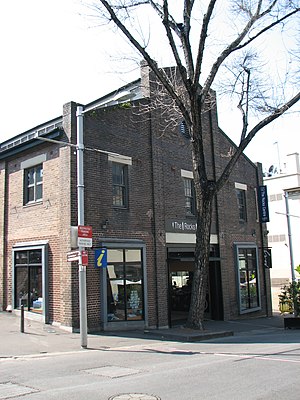 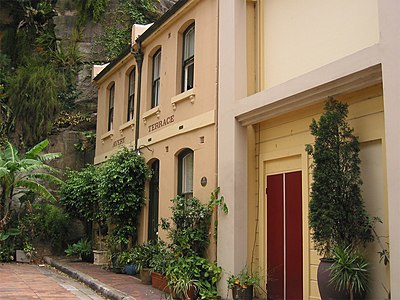 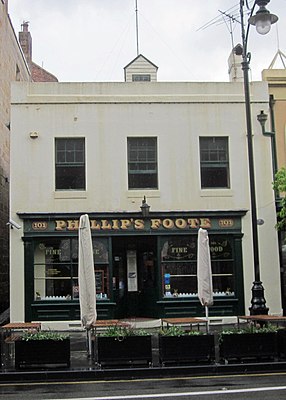 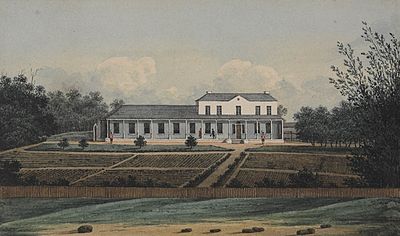 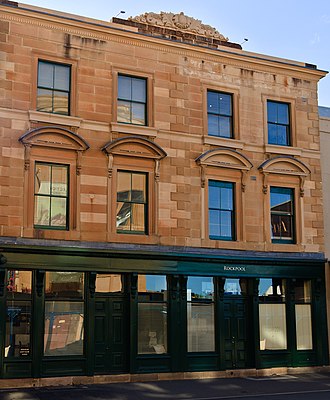