Manovo-Gounda St. Floris National Park is a national park and UNESCO World Heritage Site located in the Central African Republic prefecture Bamingui-Bangoran, near the Chad border. It was inscribed to the list of World Heritage Sites in 1988 as a result of the diversity of life present within it. Notable species include black rhinoceroses, elephants, Sudan cheetahs, leopards, red-fronted gazelles, and buffalo, giraffes, lions; a wide range of waterfowl species also occurs in the northern floodplains. The site is under threat due to its rare wildlife dying and animals species being wiped out. The western black rhinoceros that was indigenous to the Central African Republic has gone extinct in 2011. The site was added to the List of World Heritage in Danger after reports of illegal grazing and poaching by heavily armed hunters, who may have harvested as much as 80% of the park's wildlife. The shooting of four members of the park staff in early 1997 and a general state of deteriorating security brought all development projects and tourism to a halt. The government of the Central African Republic proposed to assign site management responsibility to a private foundation. The preparation of a detailed state of conservation report and rehabilitation plan for the site was recommended by the World Heritage Committee at its 1998 session. People are working on breeding programs to revive the natural wildlife. 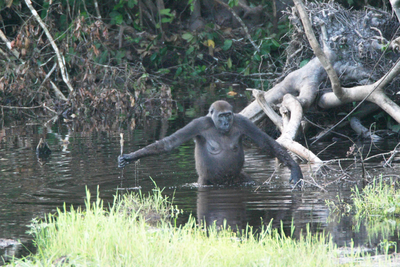 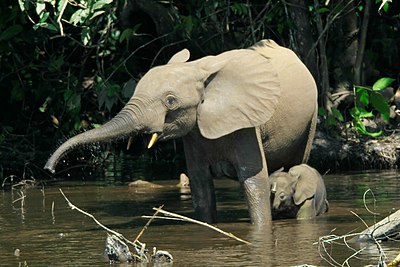 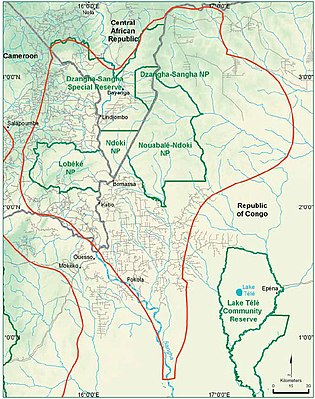