Maplewood State Park is a state park of Minnesota, United States, near Pelican Rapids. The park preserves a pre-contact habitation site that was occupied in two different periods (650–900 CE and 1450–1650 CE) in a forest/prairie transition zone. Located in the Leaf Mountains, Maplewood encompasses 9,250 acres (3,740 ha) in Otter Tail County and is known for its hardwood trees including sugar maple, basswood, American elm, and oak, which together provide a display of fall colors each year.

It became a state park in 1965, and an archeological site within the park, the Maplewood Site, was listed on the National Register of Historic Places in 1978. 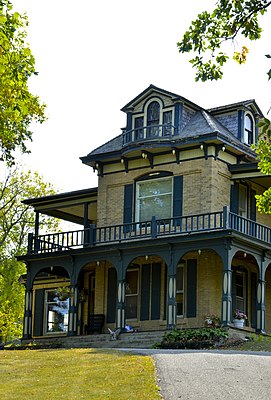 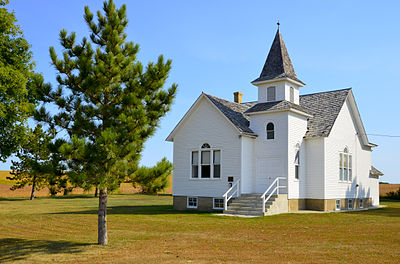 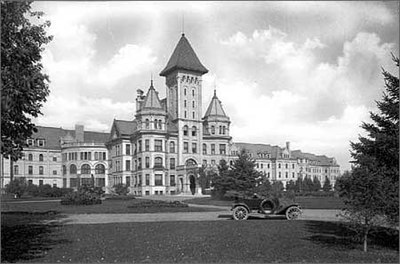 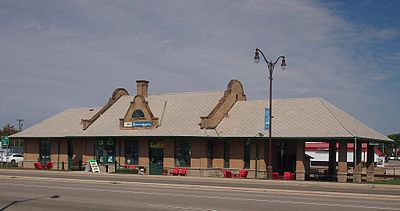 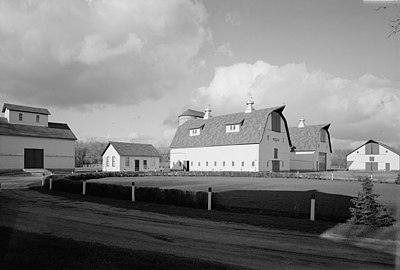 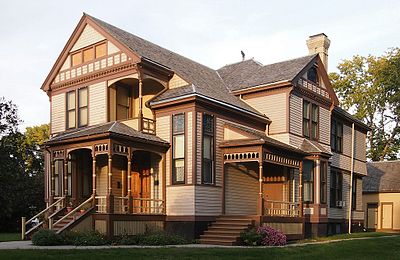 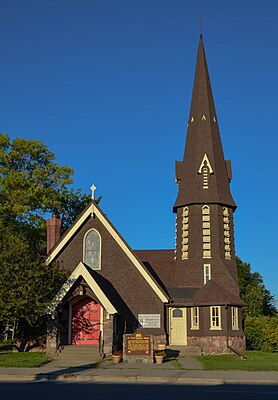 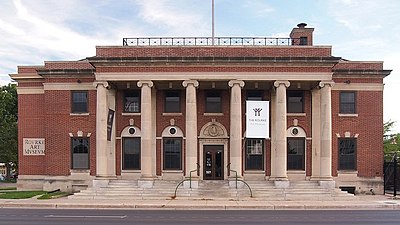