Marshal Wade's House at 14 Abbey Church Yard, Bath, Somerset, England was built around 1700 and has been designated as a Grade I listed building.

The building was originally attributed to Lord Burlington and thought to have been built in 1730, however it is now thought to have been an earlier construction, for George Wade who was a Field Marshal and served as a British military commander and Commander-in-Chief of the Forces, as well as Member of Parliament for Bath from 1722 to 1747.

The Palladian nature of the architecture is emphasised by the 5 fluted Ionic pilasters on the 1st and 2nd floors. 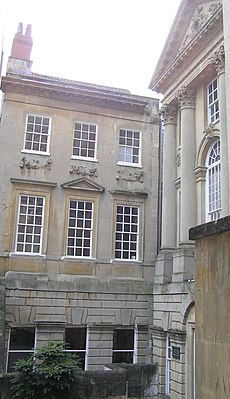 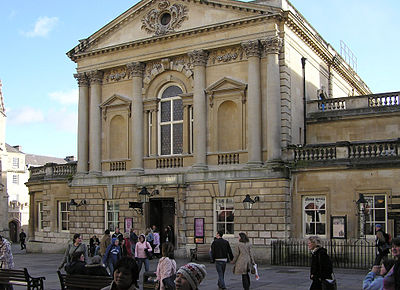 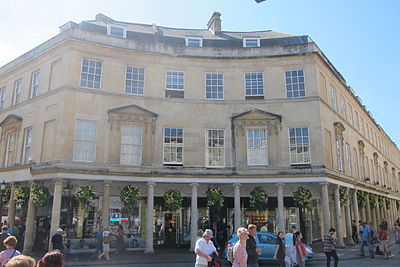 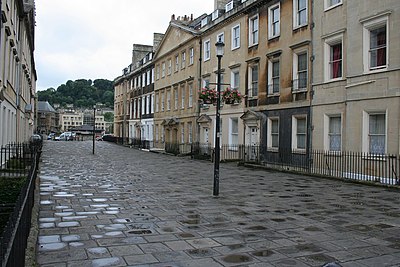 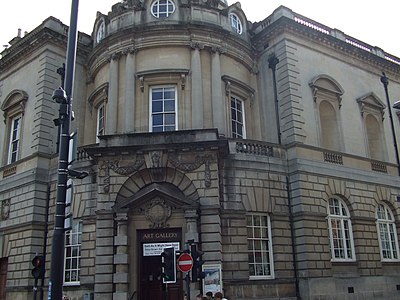 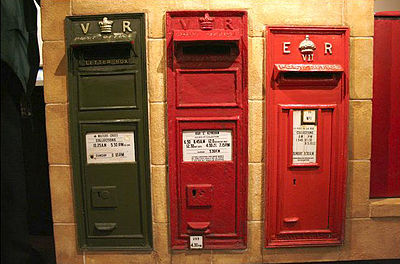