Maulbronn Monastery (German: Kloster Maulbronn) is a former Catholic Cistercian Abbey and Protestant seminary at Maulbronn, Germany, in the state of Baden-Württemberg. The 850 year old, mostly Romanesque monastery complex, one of the best preserved examples of its kind in Europe, is the very first building in Germany to use the Gothic style. In 1993, the abbey was declared a UNESCO World Heritage Site.

The complex, surrounded by turreted walls and a tower gate, today houses the Maulbronn town hall and other administrative offices, a police station, and several restaurants. The monastery itself contains an Evangelical seminary in the Württemberger tradition and a boarding school. 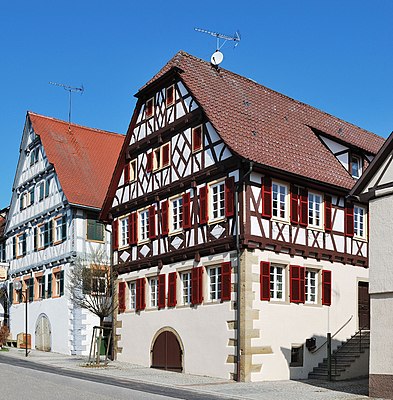 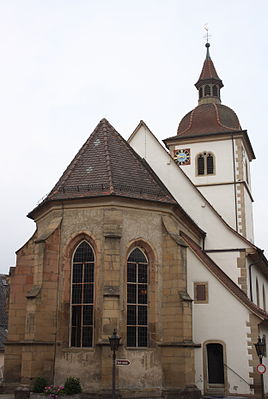 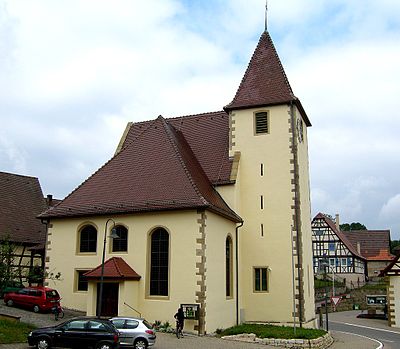 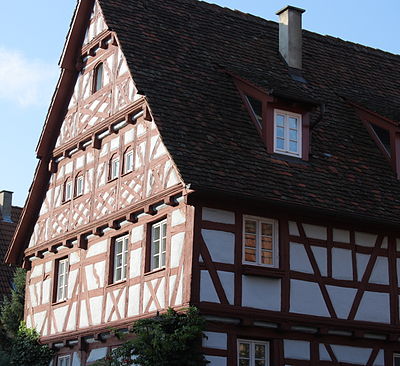 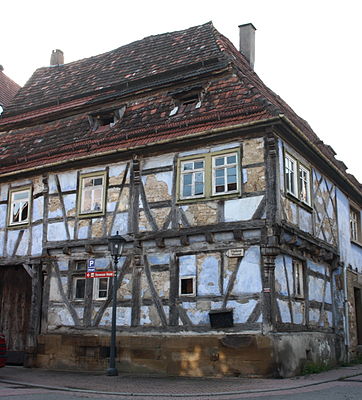 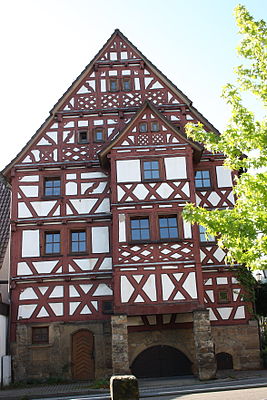 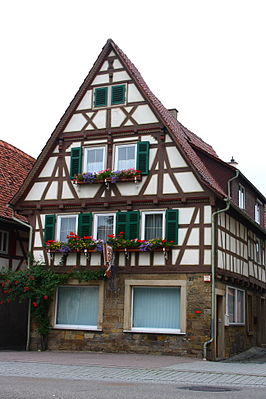 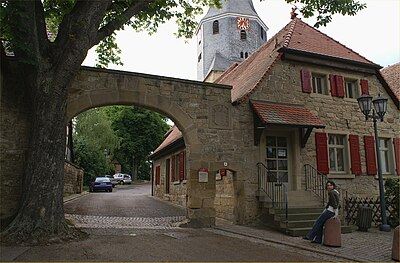 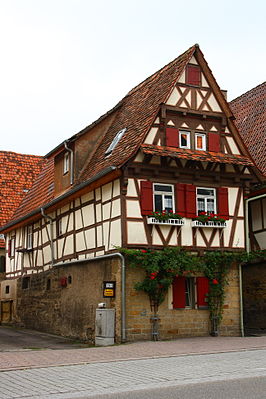 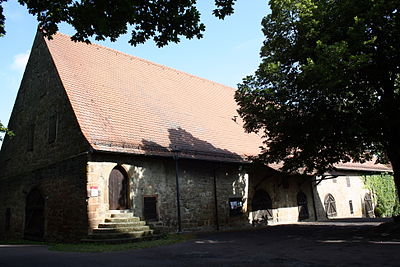 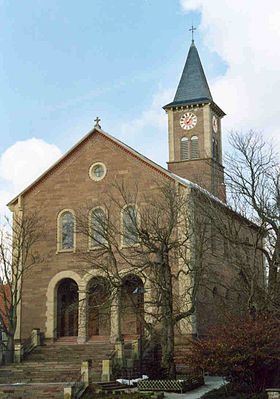 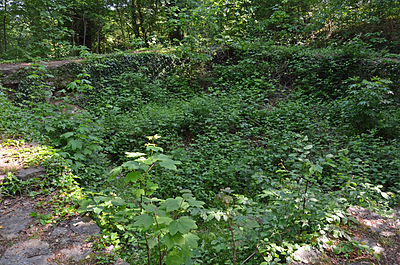 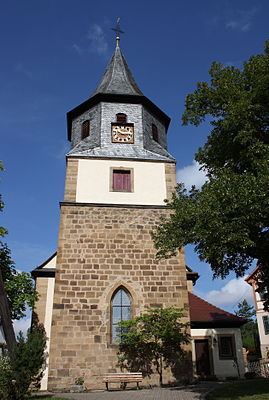 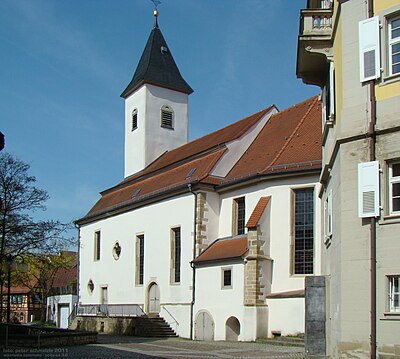 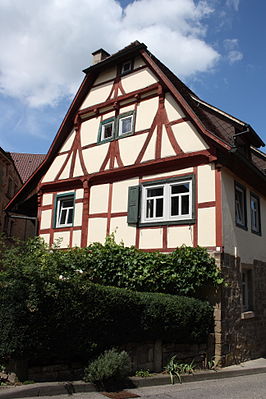 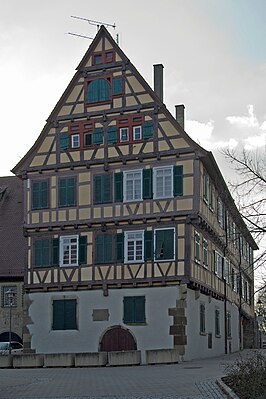 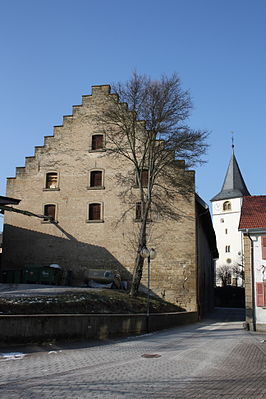 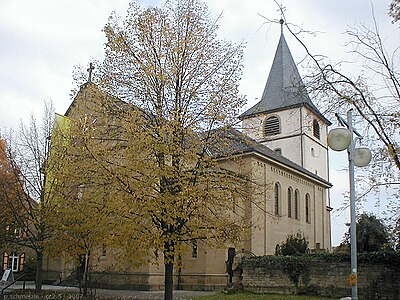