The McKee Botanical Garden (area of 18 acres (7.3 hectares)) is a non-profit, subtropical botanical garden in Vero Beach, Florida. It is located at 350 U.S. Highway 1, Vero Beach, Florida. It was founded in 1929, when Waldo Sexton and Arthur G. McKee purchased an 80-acre (32 ha) tropical hammock along the Indian River. Tropical landscape architect William Lyman Phillips was hired to design its streams, ponds, and trails. Its indigenous vegetation was augmented with ornamental plants and seeds from around the world. In 1932, they proceeded to open the garden, then known as McKee Jungle Gardens, as a tourist attraction. Although the Garden was successful for several decades, it shut down in 1976, and most of its land was sold for development. The site remained vacant for twenty years until the Indian River Land Trust purchased it in 1995. The current Garden was formally dedicated in 2001. It is now a Florida landmark and on January 7, 1998, it was added to the U.S. National Register of Historic Places under its former name of McKee Jungle Gardens. Currently, there are several buildings on the garden including the office, gift shop, education center and a restaurant. 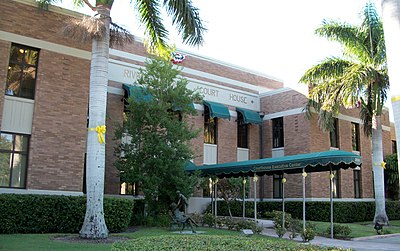 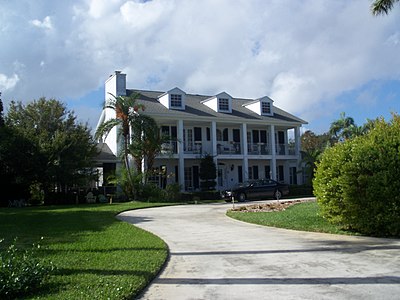 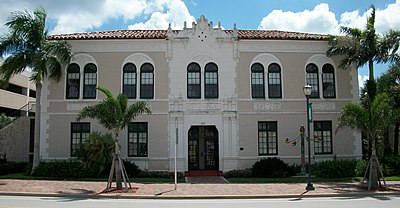 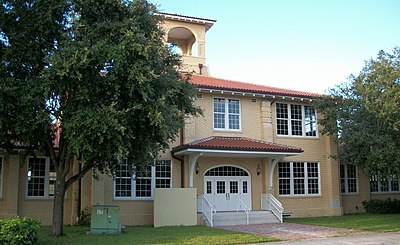 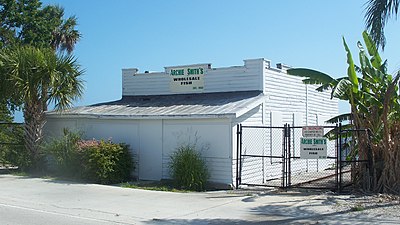 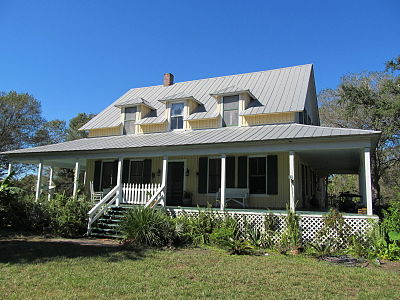