The Medina Armory is located on Pearl Street in Medina, New York, United States. It is a large stone building constructed at the beginning of the 20th century.

State architect George Heins designed it for what was at the time the 29th Separate Company of the New York Army National Guard. It was his first armory for the state. The 29th was later absorbed into other New York-based Guard and Reserve units. After closing in 1977, it is now the local YMCA. In 1995 it was listed on the National Register of Historic Places along with other New York armories. 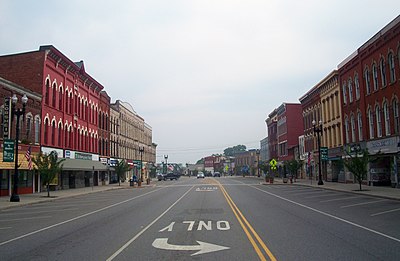 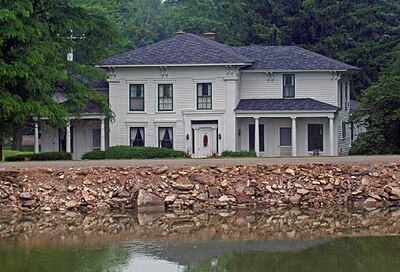 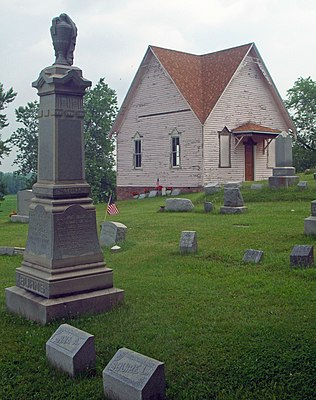 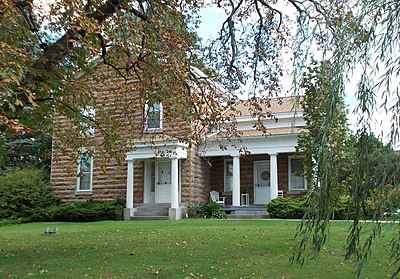 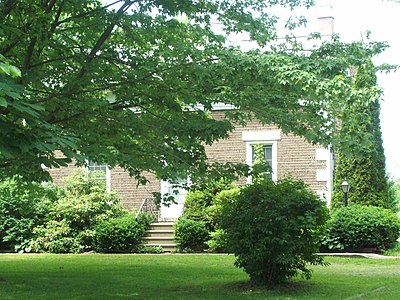 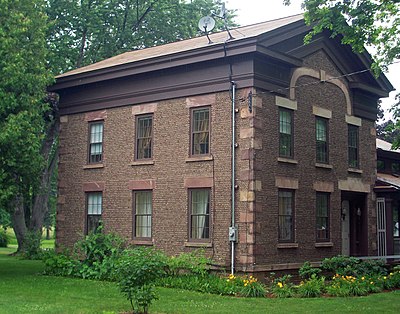 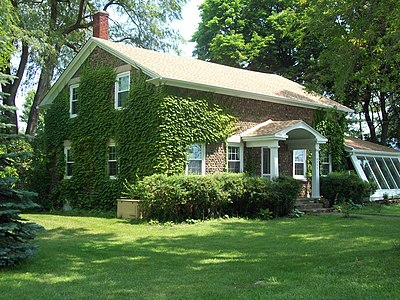 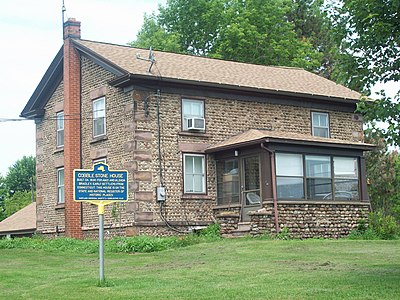 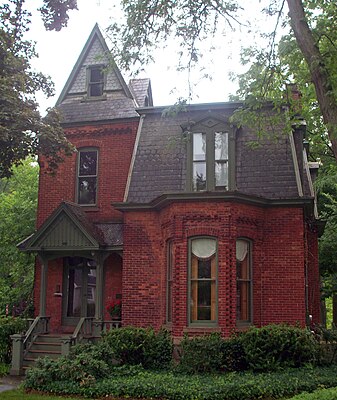 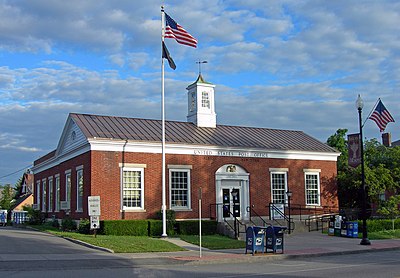 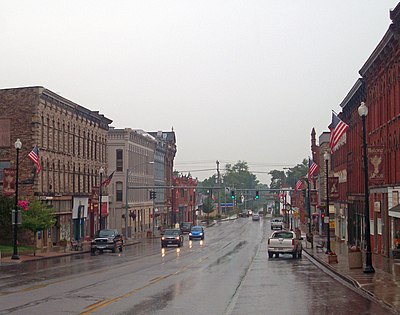 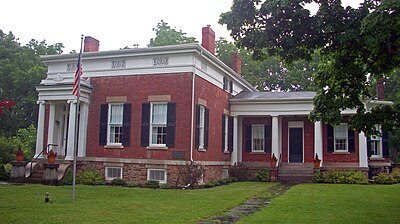 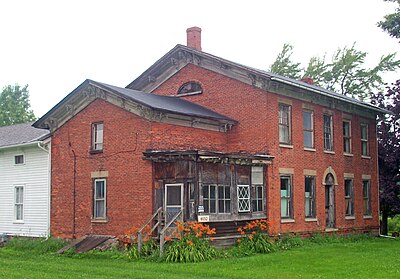 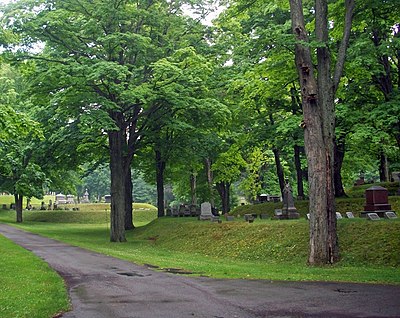 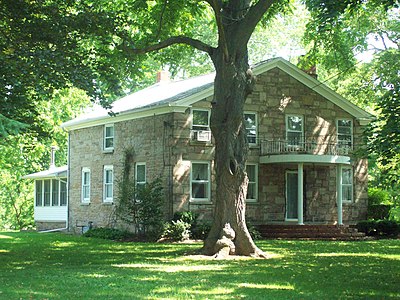 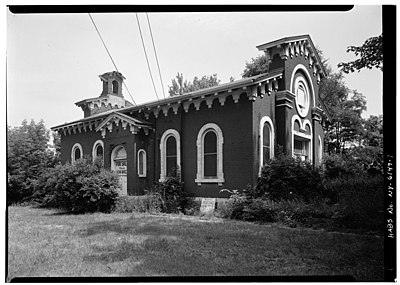 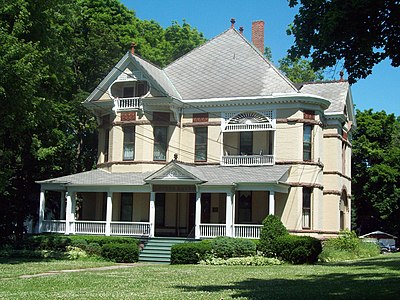