Established by Congress and President Theodore Roosevelt in 1906, the park occupies 52,485 acres (21,240 ha) near the Four Corners region of the American Southwest. With more than 4,300 sites, including 600 cliff dwellings, it is the largest archaeological preserve in the United States. Mesa Verde (Spanish for "green table") is best known for structures such as Cliff Palace, thought to be the largest cliff dwelling in North America. 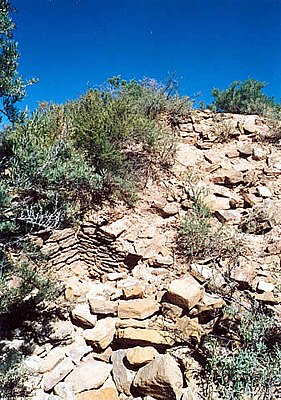 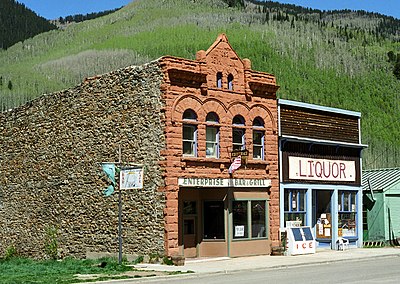 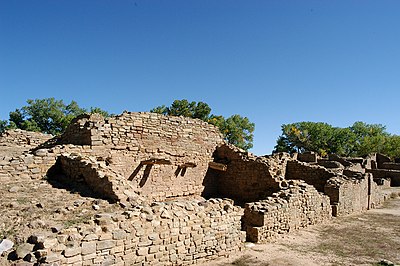 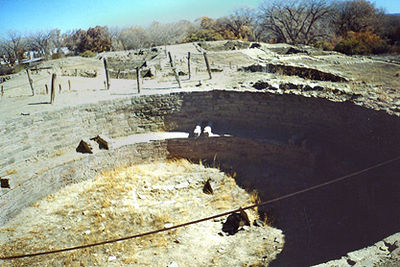 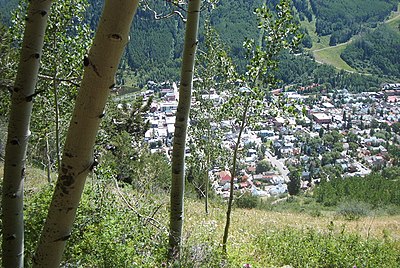 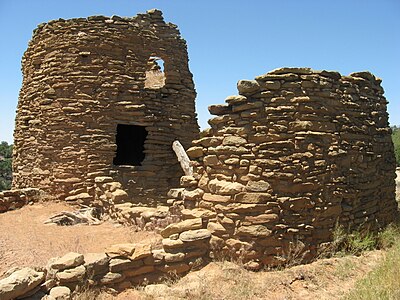 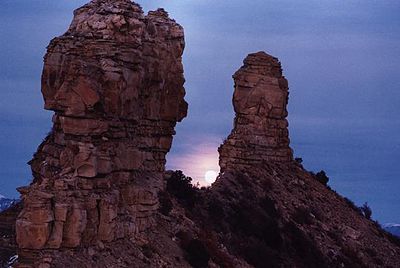 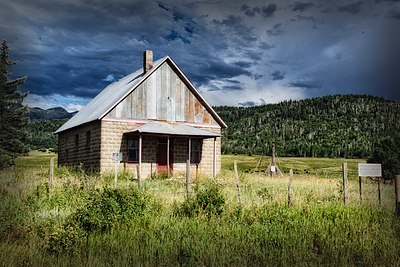 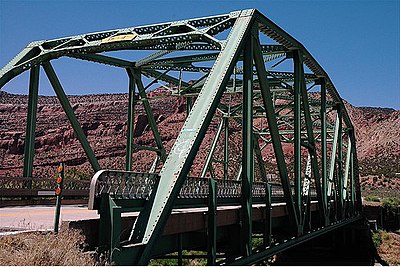 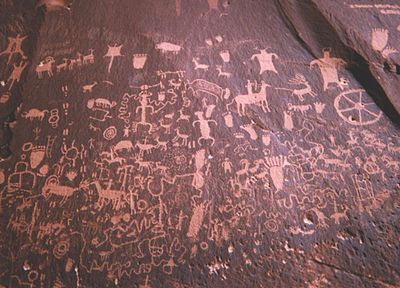 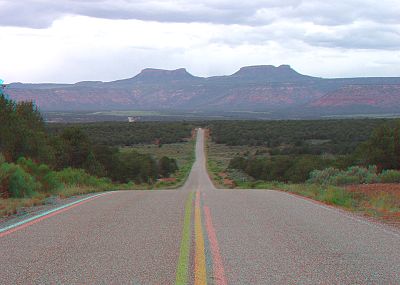 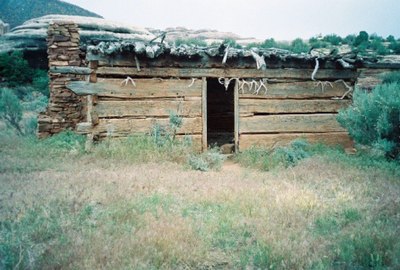