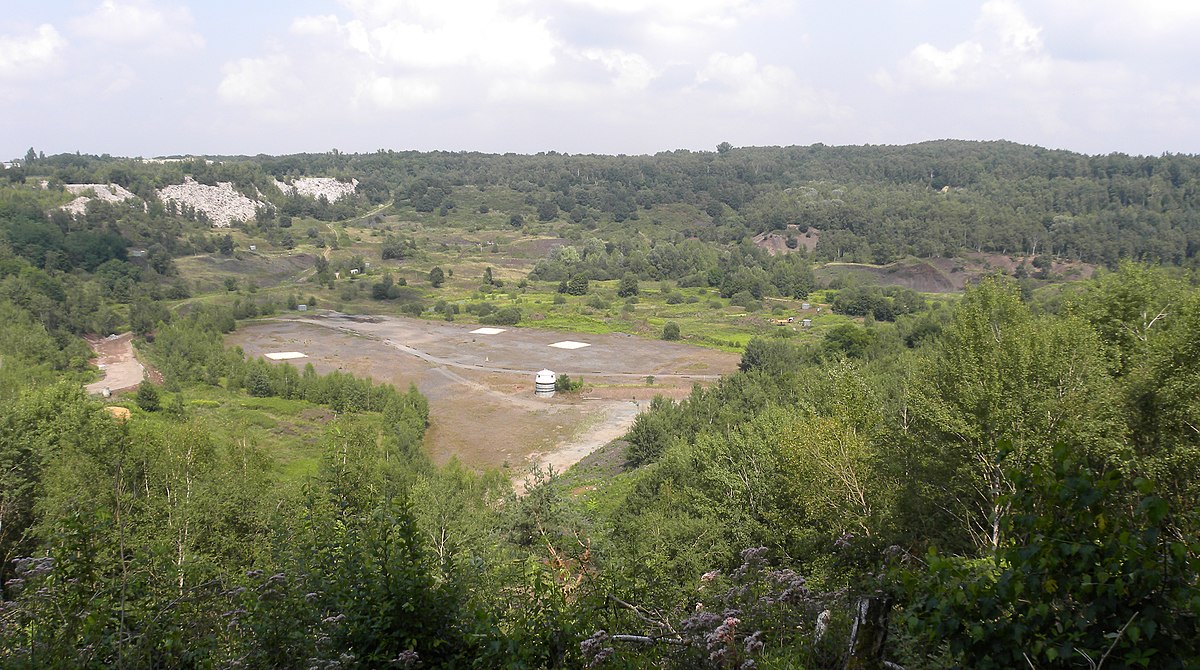 The Messel Pit (German: Grube Messel) is a disused quarry near the village of Messel, (Landkreis Darmstadt-Dieburg, Hesse) about 35 km (22 mi) southeast of Frankfurt am Main, Germany. Bituminous shale was mined there. Because of its abundance of fossils, it has significant geological and scientific importance. After almost becoming a landfill, strong local resistance eventually stopped these plans and the Messel Pit was declared a UNESCO World Heritage site on 9 December 1995. Significant scientific discoveries are still being made and the site has increasingly become a tourist site as well. 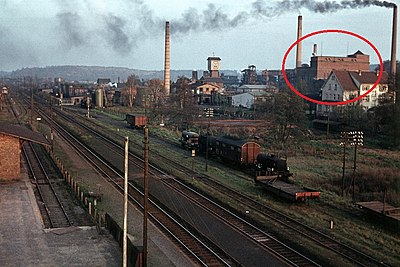 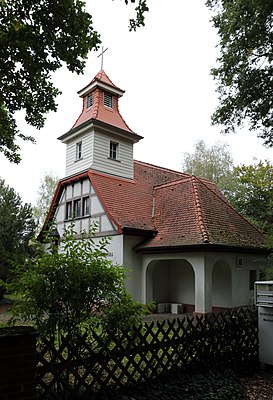 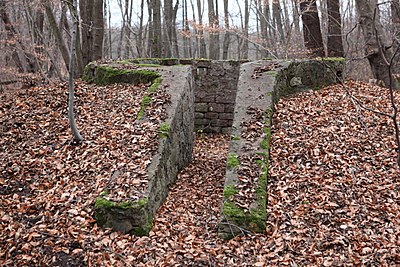 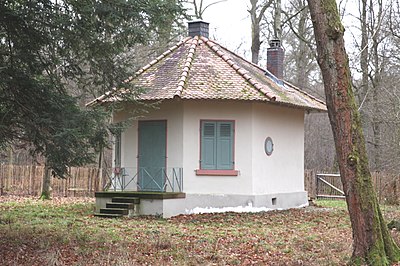 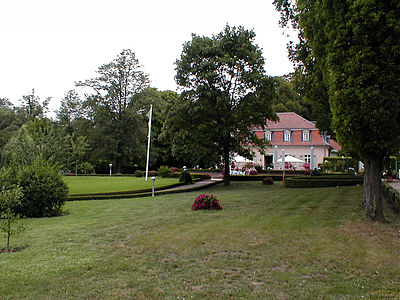 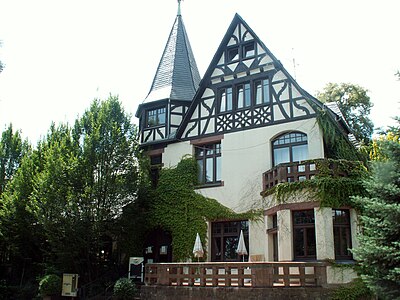 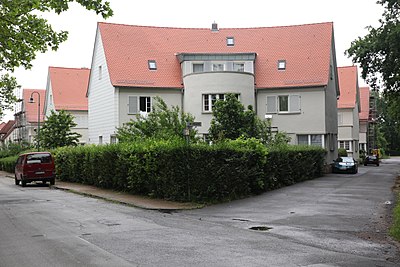 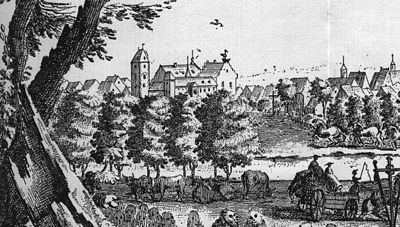 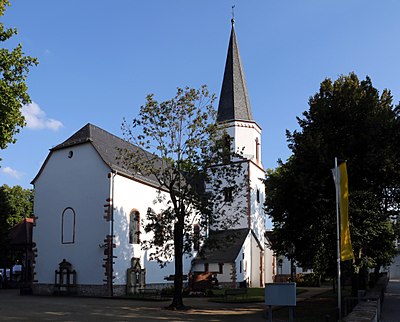