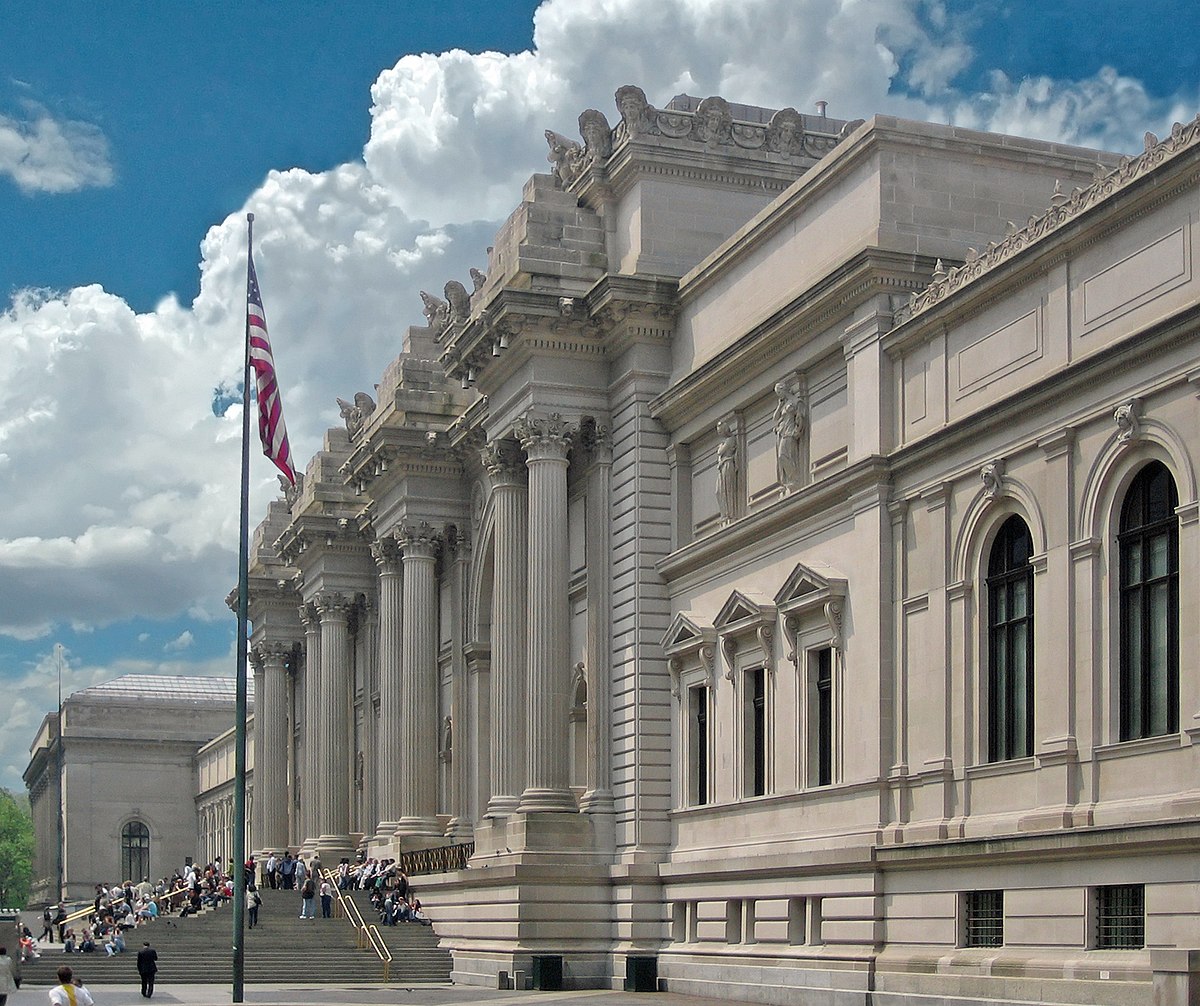 About Metropolitan Museum of Art

The Metropolitan Museum of Art of New York City, colloquially "the Met", is the largest art museum in the United States. With 7.06 million visitors in 2016, it was the third most visited art museum in the world, and the fifth most visited museum of any kind. Its permanent collection contains over two million works, divided among seventeen curatorial departments. The main building, on the eastern edge of Central Park along Museum Mile in Manhattan, is by area one of the world's largest art galleries. A much smaller second location, The Cloisters at Fort Tryon Park in Upper Manhattan, contains an extensive collection of art, architecture, and artifacts from Medieval Europe. On March 18, 2016, the museum opened the Met Breuer museum at Madison Avenue on the Upper East Side; it extends the museum's modern and contemporary art program. 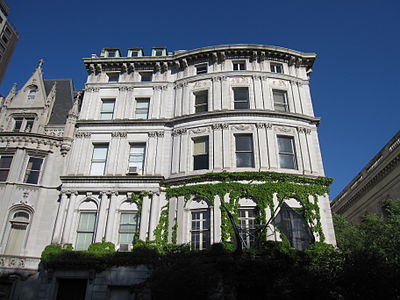 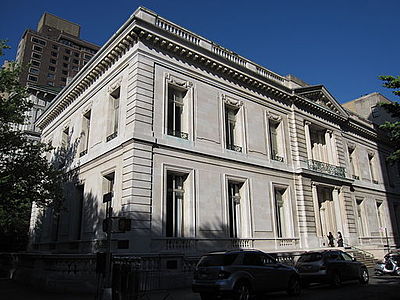 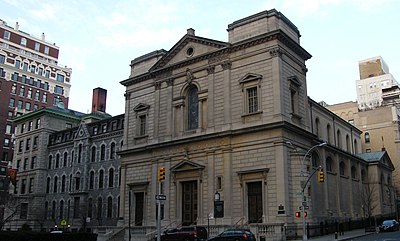 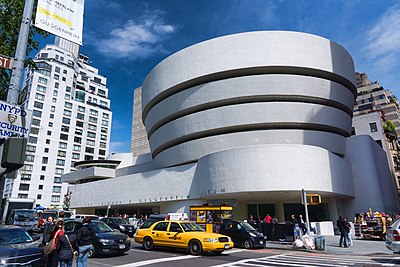 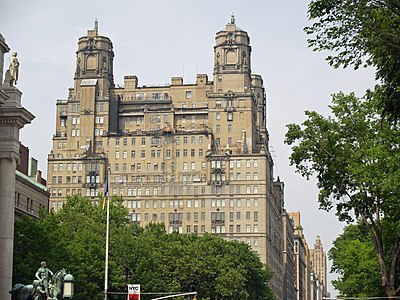 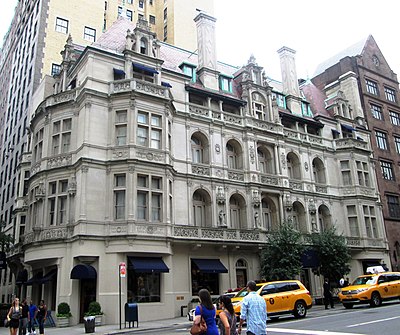 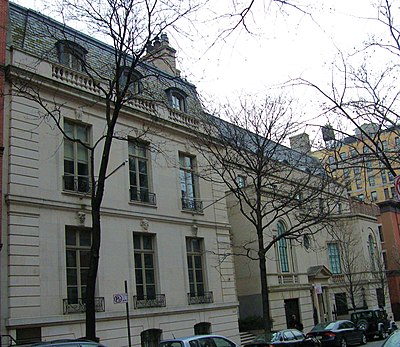 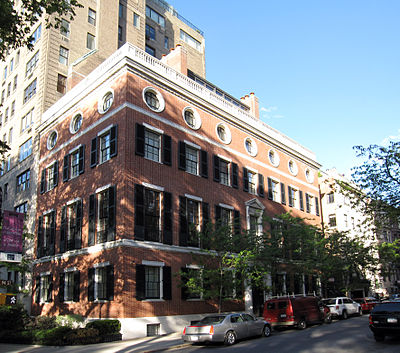 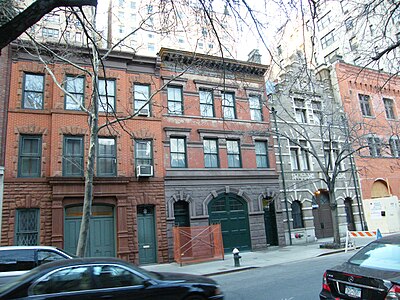 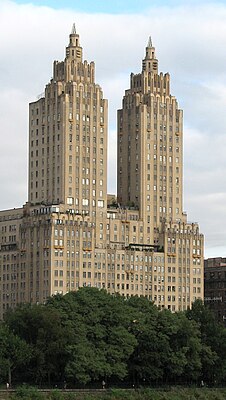