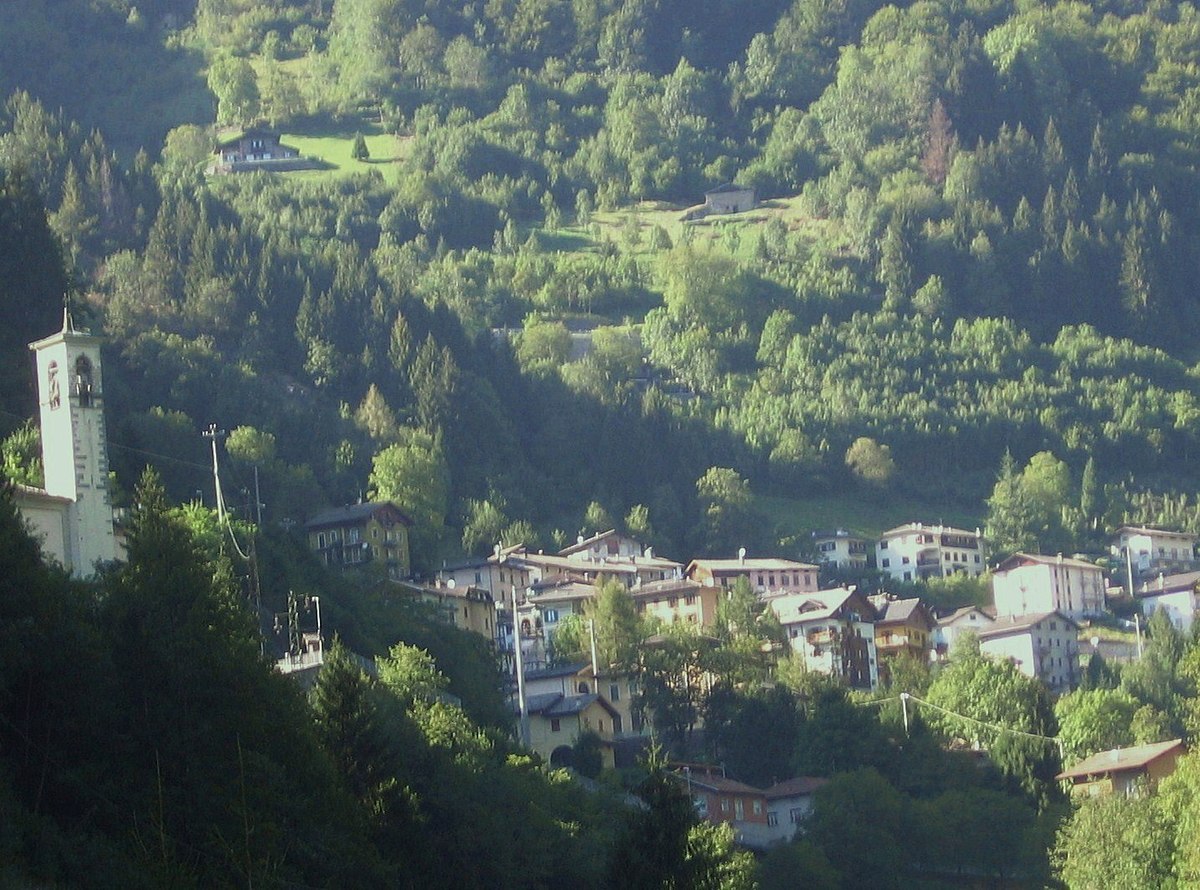 Mezzoldo (Bergamasque: Mezóld) is a comune (municipality) in the Province of Bergamo in the Italian region of Lombardy, located about 70 kilometres (43 mi) northeast of Milan and about 35 kilometres (22 mi) north of Bergamo. As of 31 December 2004, it had a population of 225 and an area of 18.8 square kilometres (7.3 sq mi).

The municipality of Mezzoldo contains the frazioni (subdivisions, mainly villages and hamlets) Ca' San Marco and Ponte delle Acque. Mezzoldo is also the last village on the south side of San Marco Pass 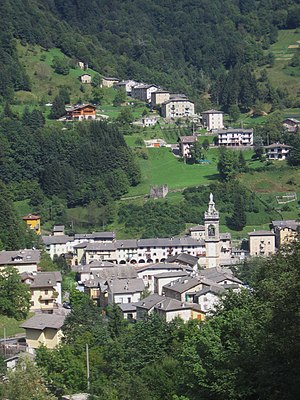 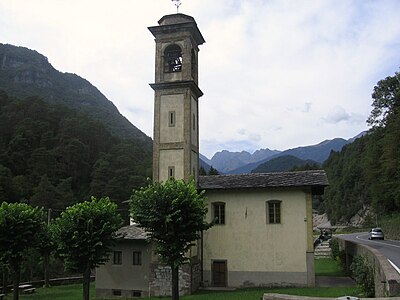 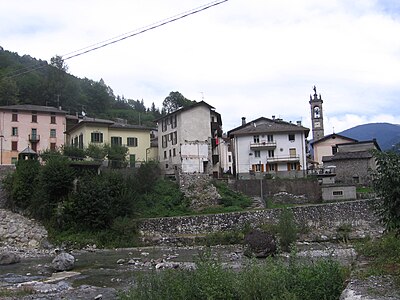 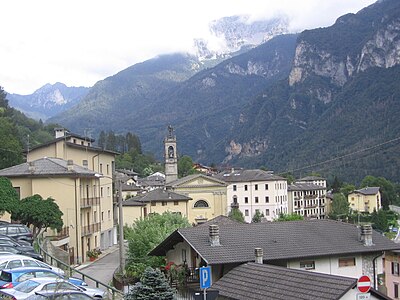 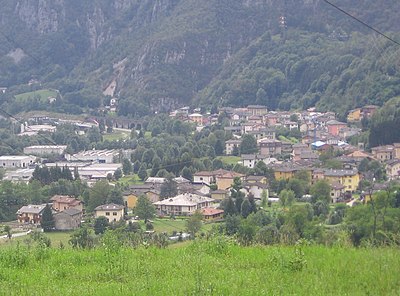 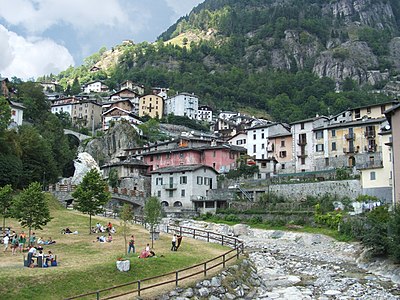 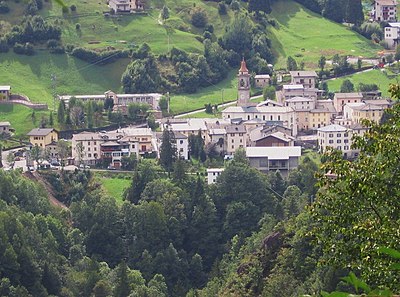 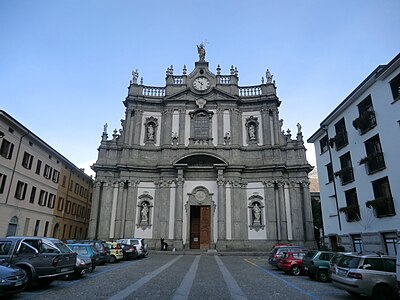 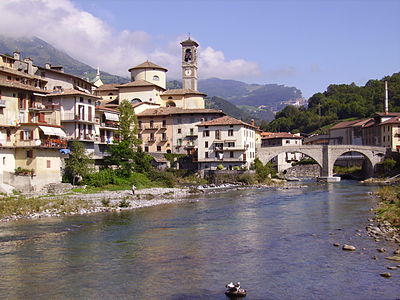