Miguasha National Park (French: Parc national de Miguasha) is a protected area near Carleton-sur-Mer on the Gaspé Peninsula of Quebec in Canada. Created in 1985 by the Government of Quebec, Miguasha was designated a World Heritage Site in 1999 in recognition of its wealth of fossils, which display a crucial time during the evolution of life on Earth. Other names for this site are the Miguasha Fossil Site, the Bay of Escuminac Fossil Site, the Upper Devonian Escuminac Formation, and the Hugh-Miller Cliffs. It is also sometimes referred to on fossil specimens as 'Scaumenac Bay' or 'Scaumenac Bay P.Q.' 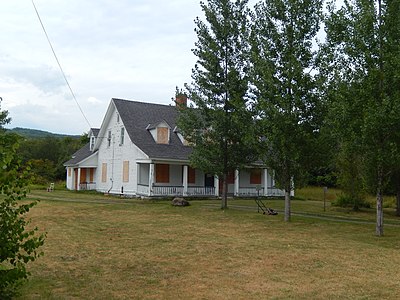 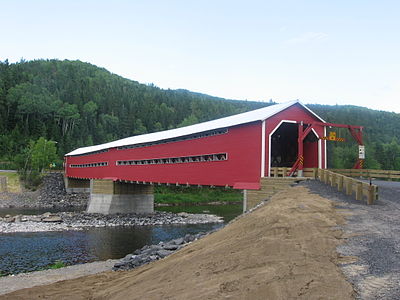 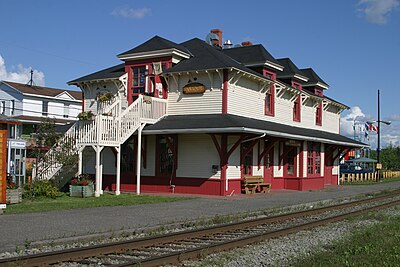 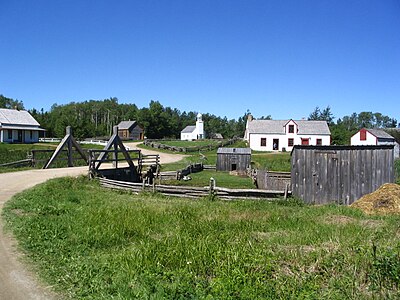 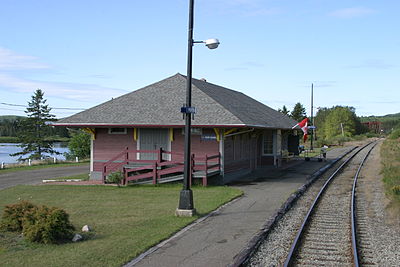 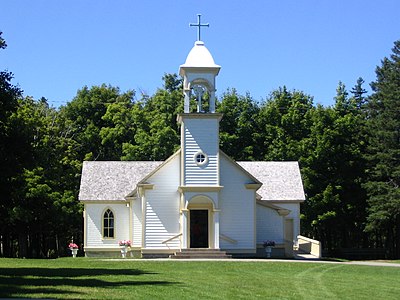 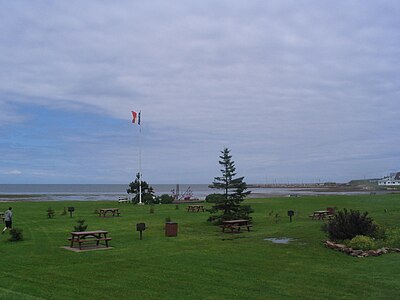 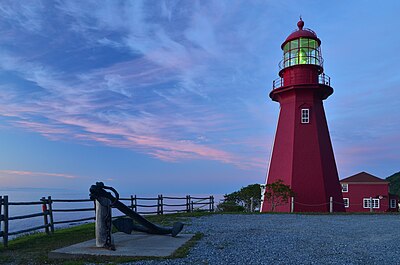