Millen-Chase-McCalla House, also known as the Topolgus Building, is a historic home located at Bloomington, Monroe County, Indiana. The original section was built in 1844, and now forms the two-story brick rear wing. The two-story, brick main section was added in 1854, to form a two-thirds I-house. The house was remodeled in 1871 in a combination of Greek Revival and Italianate style architecture. It rests on a limestone foundation and has a side-gable roof. The interior has undergone renovation for commercial uses a number of times; in 2011 it was rehabilitated for use as a restaurant.

It was listed on the National Register of Historic Places in 2014. 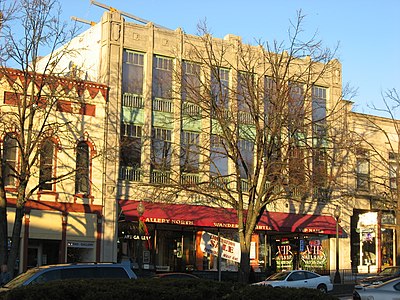 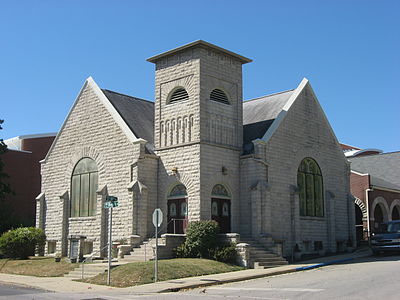 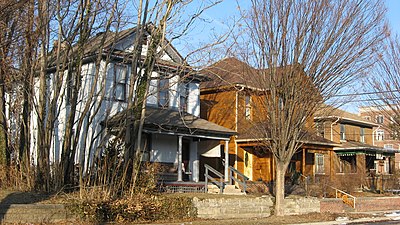 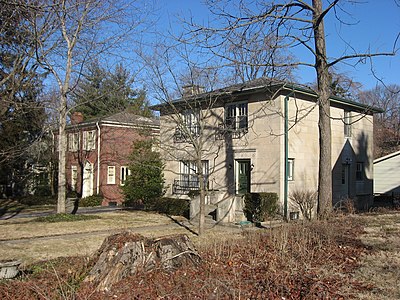 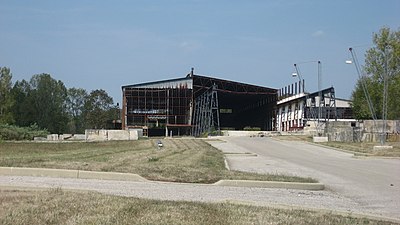 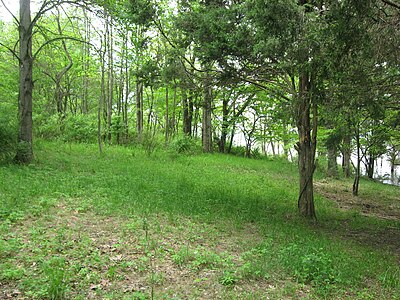