The Miller House is a historic house at 1853 South Ringo Street in Little Rock, Arkansas. Built in 1906 and twice enlarged by the same owner, the house is a reflection of the effect of segregation in the United States. Now a two-story brick-faced Craftsman-styled structured, it was originally built as a modest single-story cottage typical of the segregated African-American neighborhood in which it was located. It was purchased in 1924 by Arthur T. Miller, who was employed in a comparatively secure position as a railroad mail clerk. Prevented by segregation from moving to more affluent neighborhoods, Miller chose to enlarge the house, and then finish it in brick. 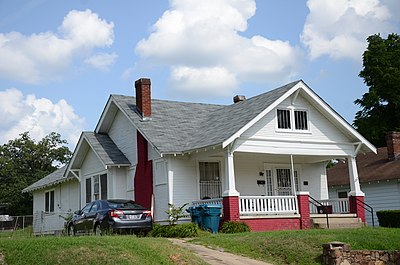 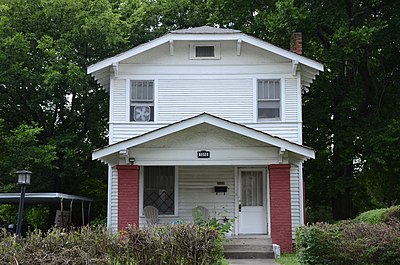 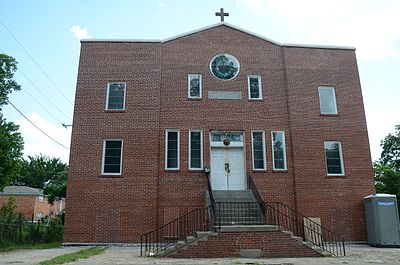 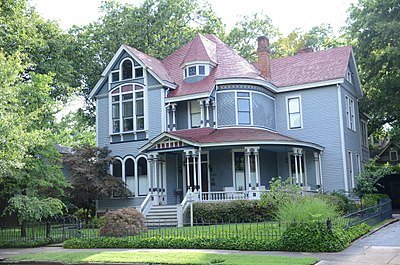 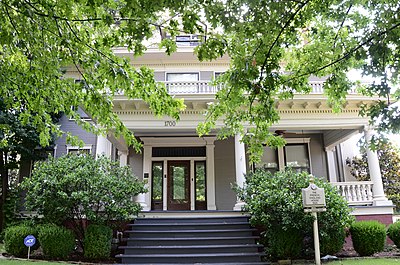 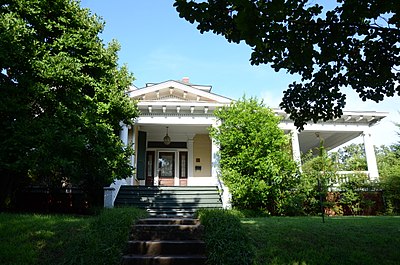