The Missouri State Captol is the building that houses the legislative and executive branches of the government of the U.S. state of Missouri, as well as the Missouri General Assembly. Located in Jefferson City at 201 West Capitol Avenue, it is the third capitol in the city after the other two were demolished when they were damaged in fires. The domed building, designed by the New York City architectural firm of Tracy and Swartwout, was completed in 1917. 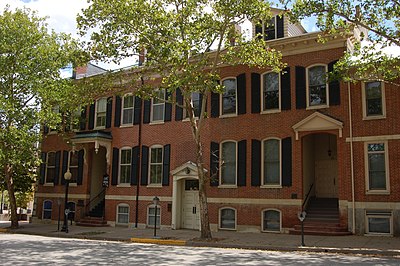 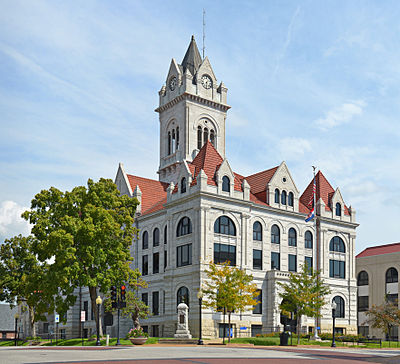 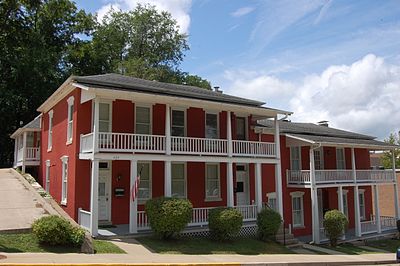 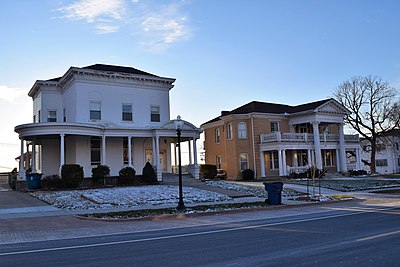 John B. and Elizabeth Ruthven House 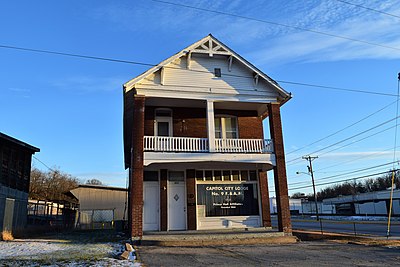 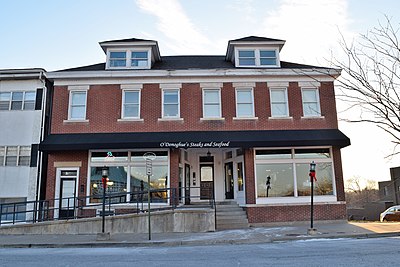 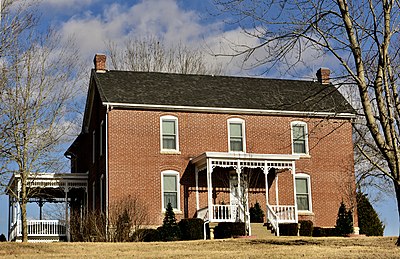 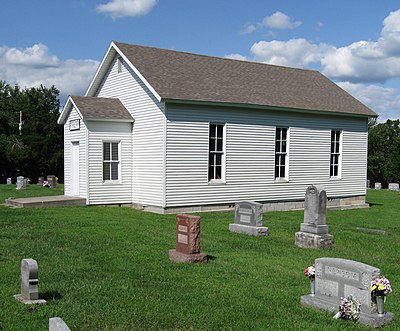