The Mont Blanc massif (French: Massif du Mont-Blanc; Italian: Massiccio del Monte Bianco) is a mountain range in the Alps, located mostly in France and Italy, but also straddling Switzerland at its northeastern end. It contains eleven major independent summits, each over 4,000 metres (13,123 ft) in height. It is named after Mont Blanc (4,808 metres (15,774 ft)), the highest point in western Europe and the European Union. Because of its considerable overall altitude, a large proportion of the massif is covered by glaciers, which include the Mer de Glace and the Miage Glacier – the longest glaciers in France and Italy, respectively. 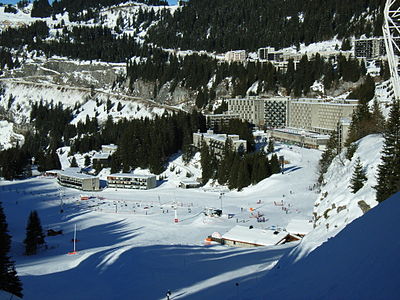 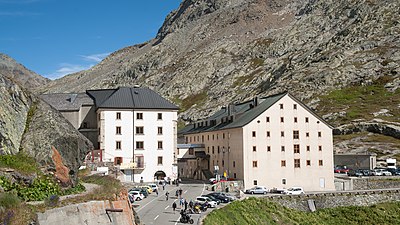 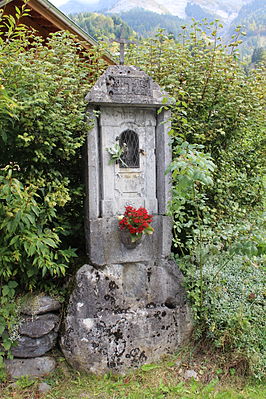 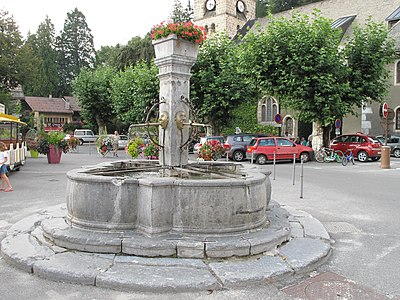 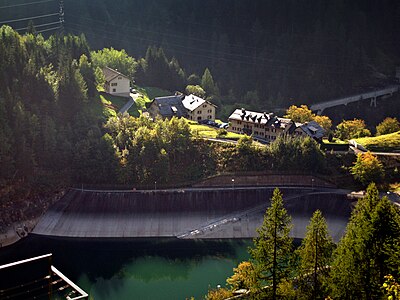