Monte Isola (also known by the name of the main island Montisola; Brescian: Muntìsola) is a town and comune in the province of Brescia, in Lombardy.

It is located on the islands Montisola (the major island, from which takes the name), Loreto and San Paolo in Lake Iseo and, as of 2015, its population is of 1,770. Monte Isola's population is approximately spread over eleven villages and hamlets. There are several churches built between the 15th and the 17th century with frescoes, statues, altars in vernacular art.

In 2019 it was elected as the third best European tourist place, behind only Budapest and Braga. 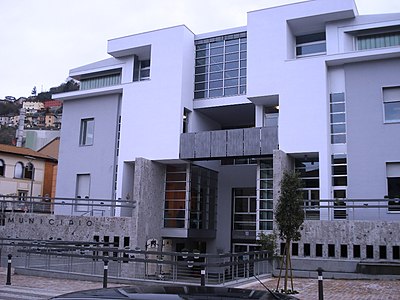 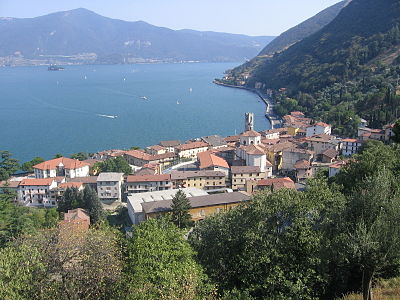 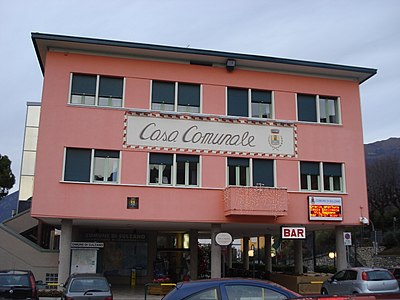 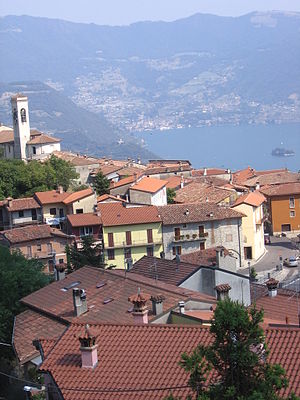 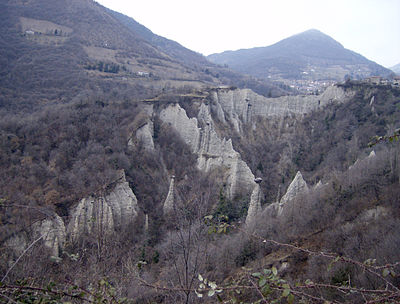 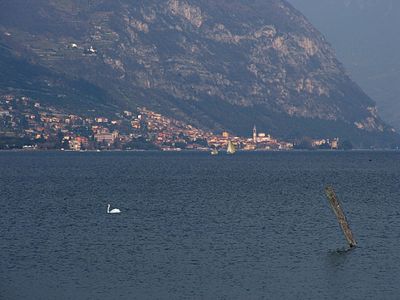 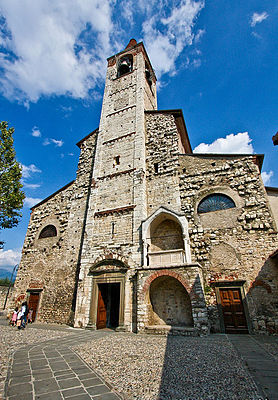 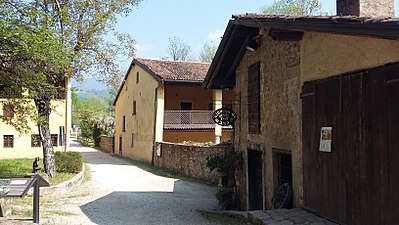 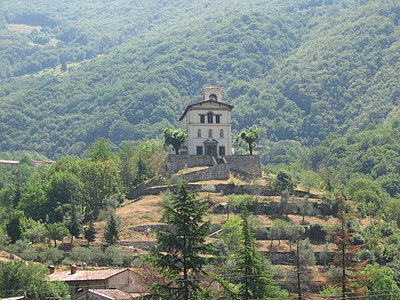 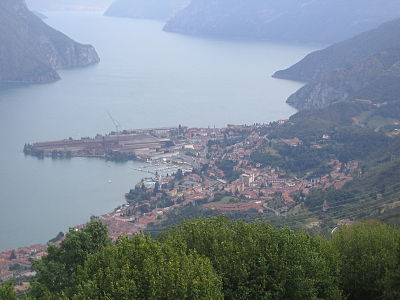