Monumental church complex of Sant Pere is a Bien de Interés Cultural landmark in Terrassa, Province of Barcelona, Spain. The Romanesque complex of churches includes Sant Pere, Sant Miquel and Santa Maria (San Pedro, San Miguel and Santa María). They are situated at the confluence of Vallparadís and Monner (now Park Vallparadís), the most important artistic area of the city, which is noted for Catalan Romanesque art. It was the site of the former Diocese of Egara, an old Visigoth nucleus, in the 5th-8th centuries. 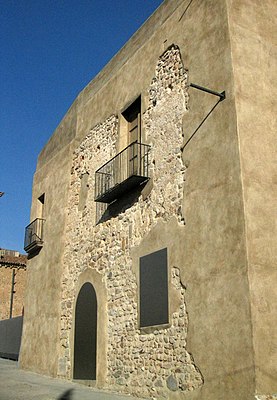 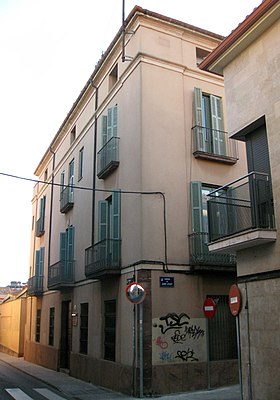 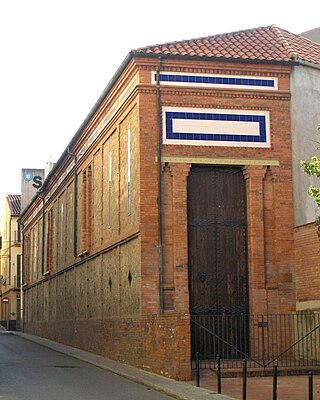 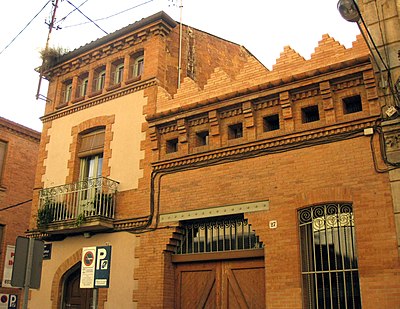 School of Engineering of Terrassa 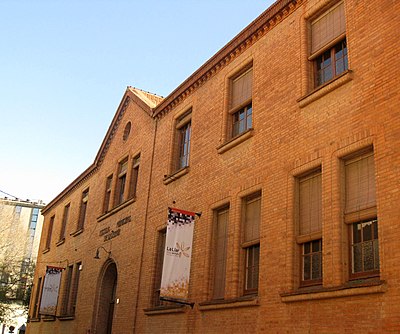